Aligning the laser on a Glowforge

I must admit I cringed when I read “deep clean” since that’s like 90% of the reports of “and then it didn’t work anymore”. Glad you were able to wrangle!

You’re right! Usually “deep clean” equals “and then I had to get another GF”!

There is no such thing as a “deep clean”, you wipe the optics and the rails and done.

I suspect the whole concept originated and is propagated on Failbook.

Well, as an electronics technician with over 42 years, my definition of a deep clean might be slightly different than the masses. The Glowforge is notorious for buildup of dust and debris, in and around the exhaust fan, the coolant reservoir, pump and circuit board, to the point where shorts can occur. As such, every 6 -12 months (depending of usage), I will remove the side panels and carefully clean these areas of concern. I also use this time to inspect the machine for degraded components, especially in and around the high voltage wire, which is known to short out to the case due to friction between the wire insulation and metal components. So, when I use the term, “deep clean”, it is not a catch phrase to attract snide comments, but a reflection of what I do to maintain our Glowforge.

Owned mine for 5 years. All I have done is wipe the optics and rails, as prescribed.

Never heard of the HV lead “shorting out.” Not sure where that is “known”…

… and to be clear, the reason it was brought up is that many of us that have been here from the start cringe whenever that term is used due to how many times it has resulted in a permanently damaged machine. It wasn’t meant a a personal attack, we just don’t want people who don’t know better assuming it’s something they should do.

Yes, it is a common problem with machines built in the last three years. The high voltage wire insulation rubs on the metal of the gantry until the point that the current can short to ground, at which point the laser stops firing. It is seldom a gradual problem, but more likely a sudden loss of laser power. From research, carried out by others, 9 in 10 laser tube failures can be sourced to this issue. Glowforge was made aware of the design flaw but have refused to address it. There are repairs and protective shields that can be added to prevent the problem. If you want further information, Friendliest Glowforge Group on Facebook has extensive discussions into this topic. 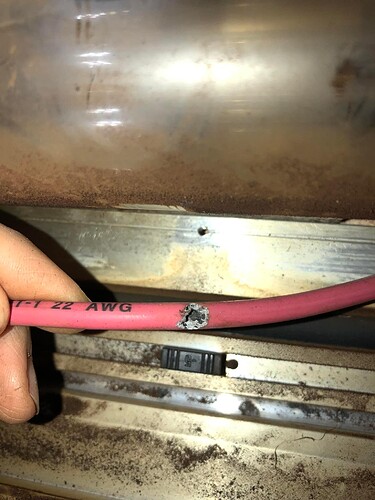 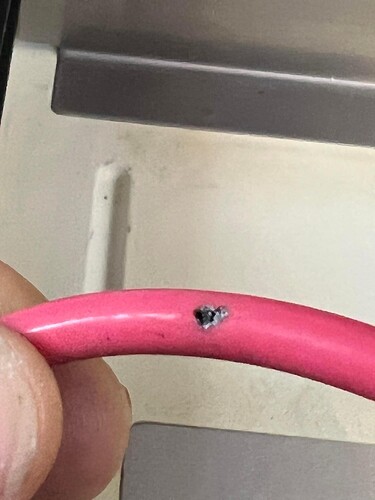 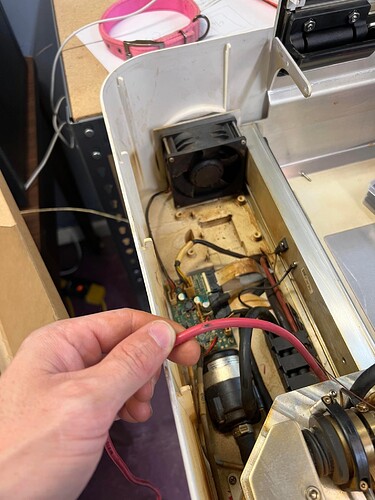 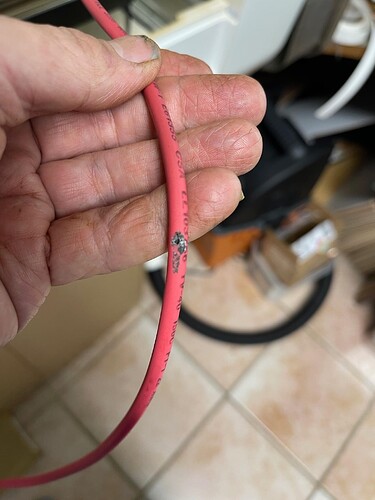 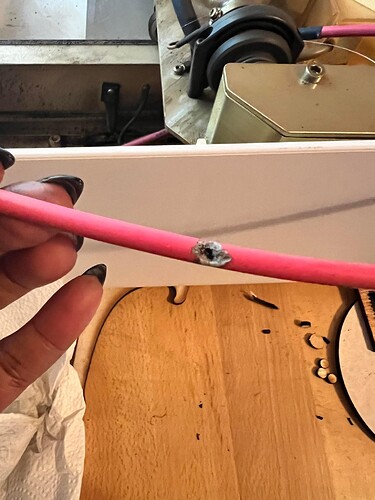 Yes, it is a common problem with machines built in the last three years

According to @Deleted here. It’s anecdotal evidence at best because most people with failed tubes aren’t opening up their machines to check the wiring, they’re shipping the machine back to GF for a replacement/refurb. While Jonathan has some evidence it is a recurrent problem, he does not have definitive evidence of a design flaw existing in great numbers. If he did a class action suit to require a recall would be in order because that’s a potential for fire.

Believe what you will. My point is with preventive maintenance, I was able to identify an issue with the misalignment of my Glowforge and provide a procedure to align the laser. If I had followed the advice of this group, I would be paying Glowforge over $2200 for something that I was able to fix, contrary to Glowforge’s statements. It appears, my mistake was assuming others, here, would be interested in a process that could save them in the future.

Believe what you will.

It’s not a “belief”. It’s a data-based assessment of reality. I know that’s not a popular approach for things anymore but it’s more effective generally than declaring “truths” like “it’s a common failure” and “most tube failures” are caused by a flawed design. The emotional “GF is deliberately evil” plays better with a certain audience of people predisposed to seeing malice when simple incompetence or mismanagement would explain the situation equally well.

I’m glad you were able to fix yours. Also glad you documented what worked. That will help skilled owners in fixing the machine.

Unfortunately, most GF users are not sufficiently skilled to perform even basic maintenance without causing problems. The Cricut/Silhouette contingent would not typically be the type to be able to open up the machine to effect anything more than the most basic repairs. GF understands this and so doesn’t generally provide for field repair.

[/quote]
Unfortunately, most GF users are not sufficiently skilled to perform even basic maintenance without causing problems.
[/quote]

So nice to see such high regard for Glowforge owners

I am done with this conversation and the negative attitude of some.

There are literally dozens of lasers out there for the mechanically inclined. I wanted a point and shoot one - and

I can be impressed by someone going above and beyond (see my first post), and also aware that after 6 years of providing basic tech support for the users here, what you did is WAY beyond the scope of the majority - h*ll, it’s beyond my scope and I build computers.

Sorry you’re cutting out - you’d find there is a small cohort of folks here who are definitely at your level…many of them in this conversation.

I guess so!
I’m amazed that mirror housing was loose. Inspection of the optical path suggests to me the housing is the main means of path adjustment. The limited back and forth play afforded by loosening the two mounting bolts and/or adding shims under the housing are the only adjustments I have identified. I am encouraged you were able to achieve alignment! Well done.

Thank you for sharing that triumph.

, I was able to identify an issue with the misalignment of my Glowforge and provide a procedure to align the laser

The details of that would be welcomed and cheered. Many of us me included don’t frequent FB.

Unfortunately, most GF users are not sufficiently skilled to perform even basic maintenance without causing problems

I believe James (a seasoned professional laser authority and teacher) is right, the glowforge target market are crafters, many with limited mechanical aptitude and technical experience. He is a kind person and in 7 years have never know him to offer anything but helpful advice. I think your perception of him and the comments here is mistaken. We as a community welcome and value the input from experienced people like you.
We have seen dozens of cases where a well meaning individual damaged their machine by cleaning, usually by spraying a cleaning solution in the machine and shorting the circuitry.

Your participation in the community is an asset and I hope you continue to share.

I for one am glad the process was documented, and I wonder how many machines that don’t cut cleanly on the right side were due to this.

I’ll never need it, but I saved a copy anyway…

I must be missing something, I see no instructions.

Ah, I see they deleted them after their little tantrum.

Thank you kindly for sharing your backup. This thread has all the benefits of Facebook and none of the downsides! My team on Orkut will be discussing this.