Hey… So Maker Faire Atlanta 2018 is coming up (Oct. 27-28th) and it looks like it is finally big enough to be legit noticed by the local economy. Anyone want to meet up there, or …gasp… even do a show-n-tell booth, or maybe, just maybe, try and get a Glowforge grant ($500) to show off the glowforgus-ness that we all love so much?

Last year they had about 200 makers and 30,000 attendees, so not so intimidating as MFNYC

The call for makers closes Oct. 1st, and like all of these things I just learned/thought about it now.

I don’t think I could pull off a booth w/without Glowforge by myself, but I’ve been to Maker Faire bunches and would love to participate in the show-n-tell/sell.

Last year, I met another glowforge pre-orderer who was showing of a project in the main building… none of us had units yet really, but it was fun to nerd out.

I will be in town, but not yet sure if i will make it to Maker Faire yet. Do you know if anyone else will be there with a GF

Oh man, I would be interested in going, but that is the weekend before Halloween.

Oh man, I would be interested in going, but that is the weekend before Halloween.

Do you pregame halloween?

Do you pregame halloween?

Yes… is that not a thing real people do?

I haven’t yet succeeded in convincing anyone to skip work on actual weekday Halloween, so the compromise is the weekend before.

And only savages celebrate the weekend after; that’s not even October!

is that not a thing real people do?

Pictures of previous years’ halloween decorations/costumes or it didn’t happen!

Tragically, the only photos I have are the world’s saddest pumpkins (mistakes were made; we carved them well after we started drinking) 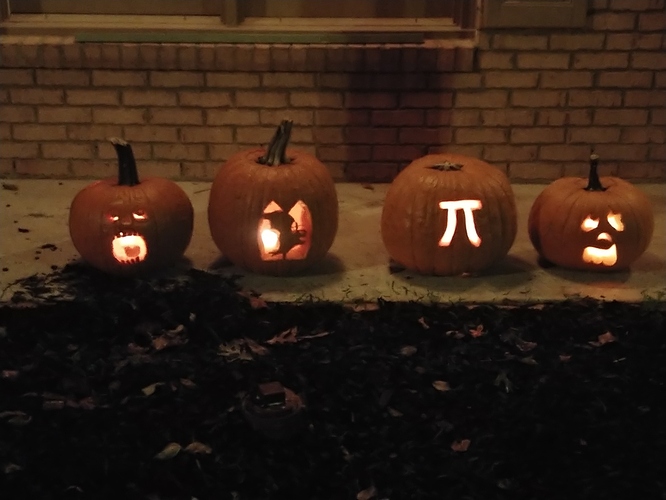 And my dog looking majestic af the day prior 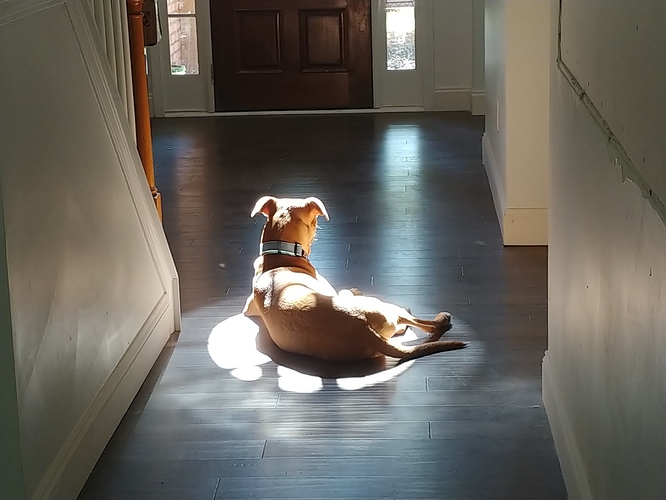 And brain damaged the day after 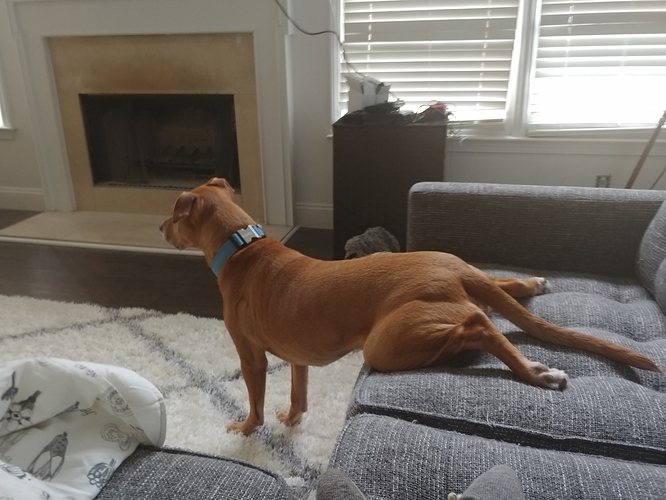 Dog has no excuse, he didn’t even drink or stay up that late.

I apologize for derailing this, kids. Go to Maker Faire and such. Say no to drugs.

I like the bored looking pumpkin that is yawning.

Excellent! Priorities seem correct to me.

Hey @geek2nurse - this would look good on pencils too.

That last photo is HILARIOUS!

Where is the makers fare going to be held?

Ahh. nice place, been there for a company event. But I’m so far north OTP that’s not practical. dang it.

I was hoping it was getting bigger instead of smaller. I think one issue/not issue is that Atlanta already has quite a few events that serve the same population, and the advertisers don’t seem to be taping that audience. Give it time?

If you are up for the drive, the Orlando Maker Faire in November (10-11) is a pretty descent size. About 1/4th of the Bay Area Flagship Maker Faire.

I may go to this one, It should only be an hour away