So I’ve engraved on a bunch of agate recently and this time had someone draw on a piece of paper and I converted it in illustrator to engrave (fairly normal process, this time had to break it into 2 operations. However it only attempted to engrave random parts of the fill. See the photos attached.

I have no idea what happened here, can anyone shed some light on this? 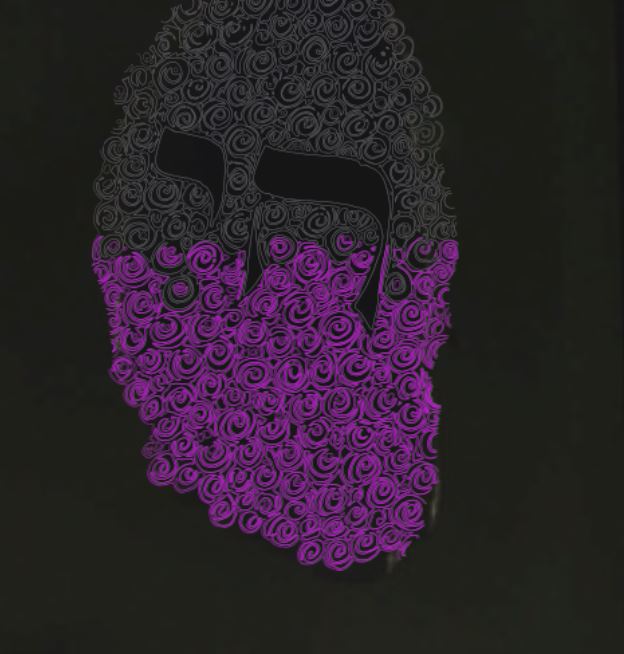 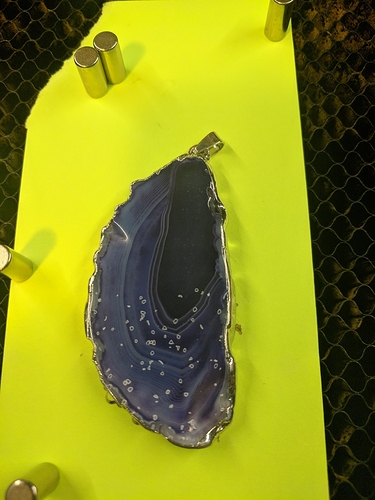 Guessing you left it as a vector engrave?

I would suggest that you rasterize that before you attempt to engrave it. Trying to do something that complex from a vector perspective doesn’t make sense, and that PDF is a vector. (In addition, you’ve got vector paths overlapping each other in there, which will cause the GFUI to ignore it or refuse to process it, and there’s at least one clipping path as well.)

Something that complex is going to take a long time to load and process as well, even rasterized.

Not sure if this is contributing to your issue, but I have had what might be a similar issue: Even after the print button becomes active in the main layout window (before the “processing design” popup), you still have to wait for the entire grey portion of the design to turn pink (which can take a long time on a complex vector), or it will only send what has turned pink so far.
I suggested that we shouldn’t be able to press print until the image is actually ready to print…

Yes, I raster all my agate work, even if it means converting a vector.

Thanks for letting us know about this. We’re seeing this too and I’ve passed your feedback on to the rest of the team.

In the meantime, I took a look at your file and noticed that there are many duplicated and overlapping filled objects. You should be able to achieve the results you want by editing the file in design software to remove any of these overlapping objects before trying again. You may need to ungroup all of your paths first.

Could you please try this out and let me know if that helps?