I’ve been making and comparing relief maps of beautiful CA and this one turned out pretty cool. I think this was three passes set to F-S greyscale on non-PG 3/16 birch. (I really have to write things down :-/ ) . Test #3 is cutting now. 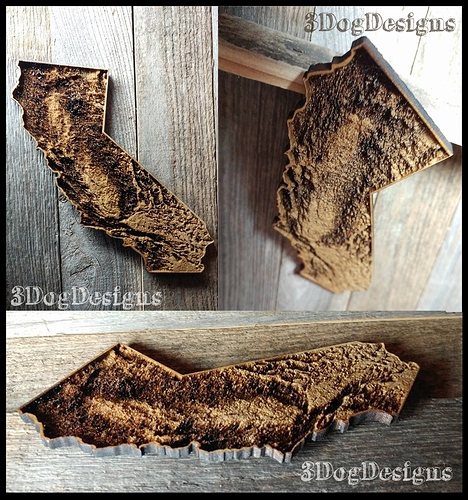 That’s a great idea! And it came out nice.

How neat! I used to live in that little valley there in the middle.

I’m guessing maybe 6" by 6" … what was the total time to engrave? Nice first attempt.

That is so lovely!

And lucky you to actually have a relief map that looks like something!

I did one of the Houston area a while back… 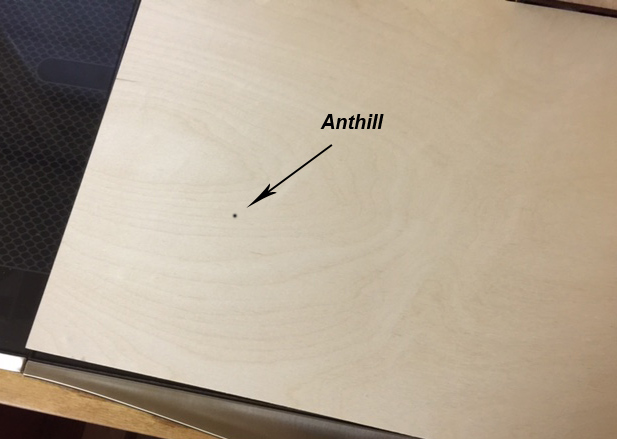 You forgot the bayous

Really nice!!! What was the data source for your map @kittski?

Really nice!!! What was the data source for your map @kittski?

Believe it or not, just plain ol’Google and lots of editing/adjusting. I’m cutting another version now to see if some more adjustments cleaned it up even a bit more.

Here’s what I started with. 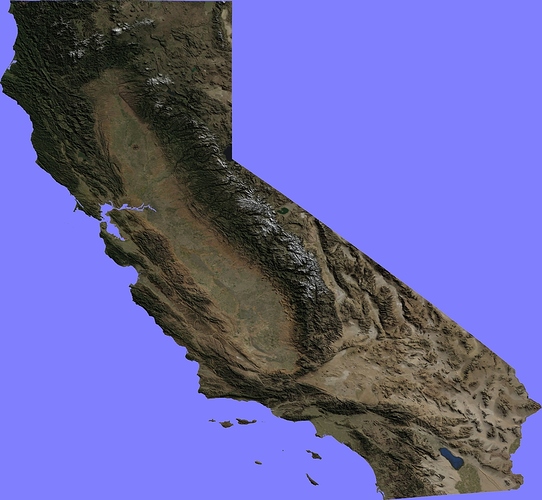 Hahahahaa The detail is amazing Jules! How long did that take to render?

So I adjusted the file one more time to try and capture more detail at the top left of the state. I cut a 9" version our of Home Depot .25 Alder. The file is where I want it now and it engraved beautifully, it’s just darker than I expected. Although the Alder is fairly light, even a light pass with the laser turns it a beautiful chocolate brown and there wasn’t the contrast that I wanted. Definitely will be using the Alder again though. Beautiful stuff. 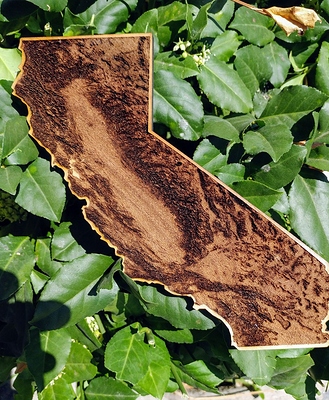 Hey Tim, I’ll respond with more detailed info about the file when I get home from work tonight. It’s a pain typing on my little phone

Very nice! Although I must have forgotten the era when Trump was governor and built that border wall!

And I thought that was Illinois until I read the text!

Have you considered using a DEM map? Seems like a better choice for this kind of engraving

That is pretty fantastic! I love the detail you got out of that and especially like how you left a border to frame the relief. Cool!

As in Digital Elevation Map … isn’t this just a data set that has to be geocoded and matched with a rsster or bector overlay?