Hello! I have a file image I am trying to engrave on to slate. The UI recognizes this file with no problem when I select SCORE. However, when I change it to ENGRAVE, it turns the image to a solid disc with no detail in the UI screen. I have similar files I have had no problem with engraving (Marvel, DC aztec calendars).The file types are the same, the size, etc.
What makes this different?

this file is all strokes, with no fills. 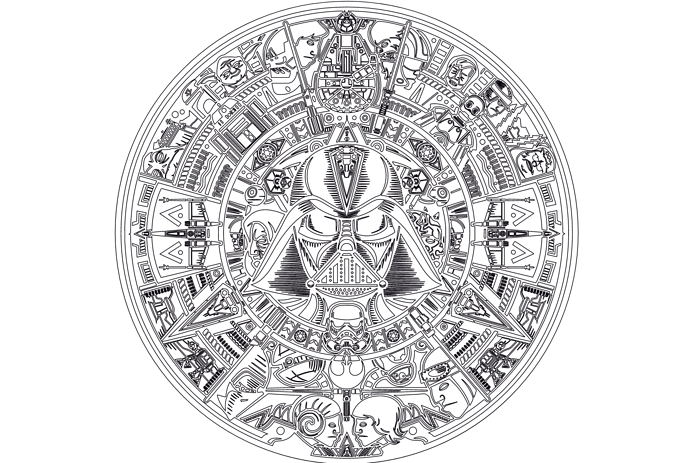 Thanks, that works! But, when I look at my file in Inkscape, there is no fill.
How do you see Black fill? 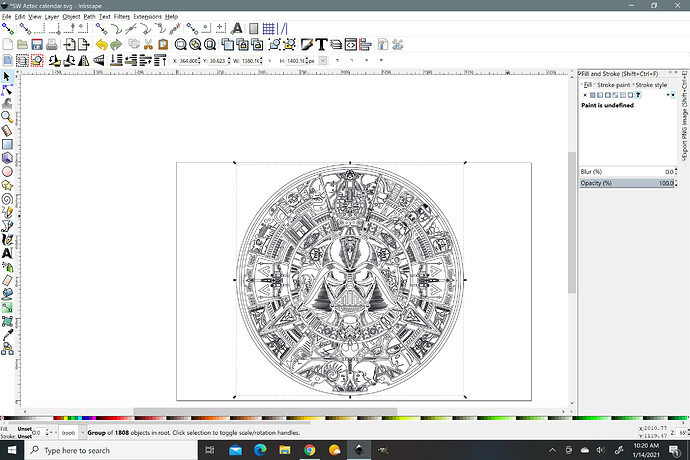 Easiest way to do something like that in the future would be to scale it to where you want it and save it as a bitmap (png would be best). Then it would engrave just fine.

WOW… that is amazing

That’s odd. When I tried to open it in inkscape it was just a black rectangle so I opened it in paint.net and saved it as a .png which then opened properly in inkscape for me.

That file is not mine it was posted by @justinbigby

Yea Beerfaced, every file I try to manipulate in Inkscape seems to have different rules than everyone else.
Just spent 30 minutes trying to create a logo, went to do a Fill, it crashed and took it all away.
This is why I just pay people to make things for me on Fiverr.com

Pic of finished product to come. So I worked in a building next to this empty field for 8 years, and in it was an abandoned pile of slate roofing tiles (used). Thousands and thousands of them. Every day I thought: “cool, I would love them, but where will I put them and what will I do with them?”.
Until 3 days ago, when I saw someone etch slate here.
So I go back 2 days ago, and almost all of them are GONE!!! Dammit! There are about 100 left, so I am getting as many as I can.

Sorry to hear. What version of inkscape do you have? 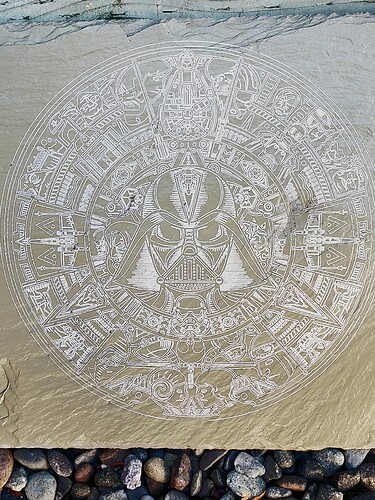 These tiles are sun-bleached and uneven colors, so I laid some spray paint first. This is about 10" wide.
Thanks to all for the help and pointers!

0.92 per the About screen. Also doing it on a Surface Pro, so there is a factor.

Yeah could be the surface pro? I don’t know. I have seen a few things here that people posted that came into inkscape as a black rectangle as well yet open perfectly in paint.net. Oh well, it’s an easy fix to do it that way anyway. That’s a very cool graphic by the way.

FYI, it’s getpaint.net if you wanna actually get it

That’s my goto bitmap program, with Inkscape as my vector.

@justinbigby
Generally the all-black happens because all those outer circles fill in - so all the stuff is there, but it’s overlayed by the outer circle so you can’t see any of it. If you read the entire thread where the first one of these was originally posted you’ll find a lot of people discussing the difficulty of engraving it.

This is a .pdf that will walk you through the tools you’d need to make this engravable.

This is what I see: 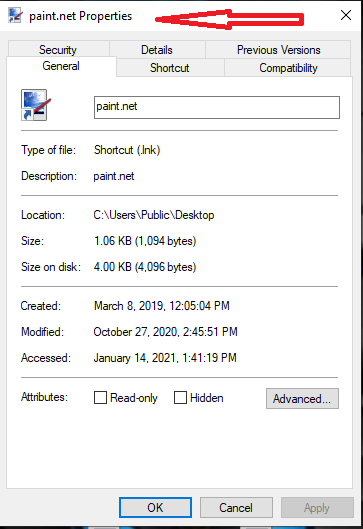 Yup, you just can’t download it from that website. It’s the name of the program. I’m going to bet, since that website is not currently being used, that whoever owns it is squatting in hopes of getting a big payout. From a company that works off donations. Sigh.

Just a question here! Are you engraving this or scoreing? Wouls just like to know