did anyone else dress up? it’s definitely a thing in my office. 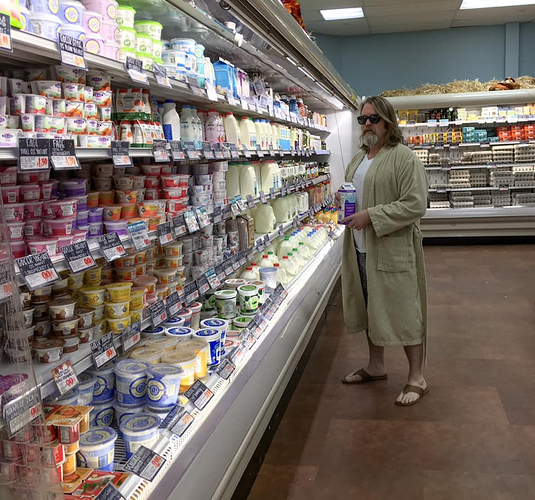 I’m working from home today. I don’t know if I should answer this question.

Dude. I didn’t dress up, but am ready for the little monsters later tonight… 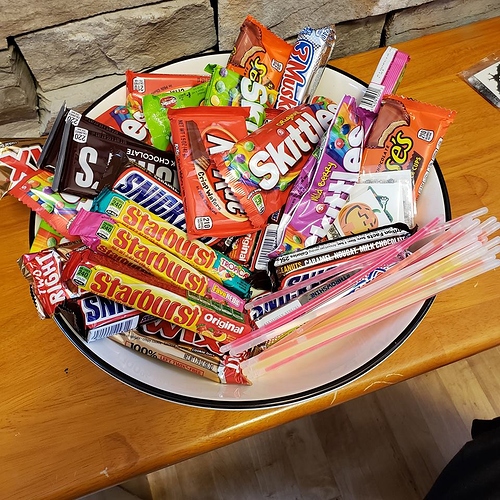 I love me some twix, but I hate the Two Left/Two Right advertising campaign.
keep your partisan rabble-rousing away from my caramel cookie bar! 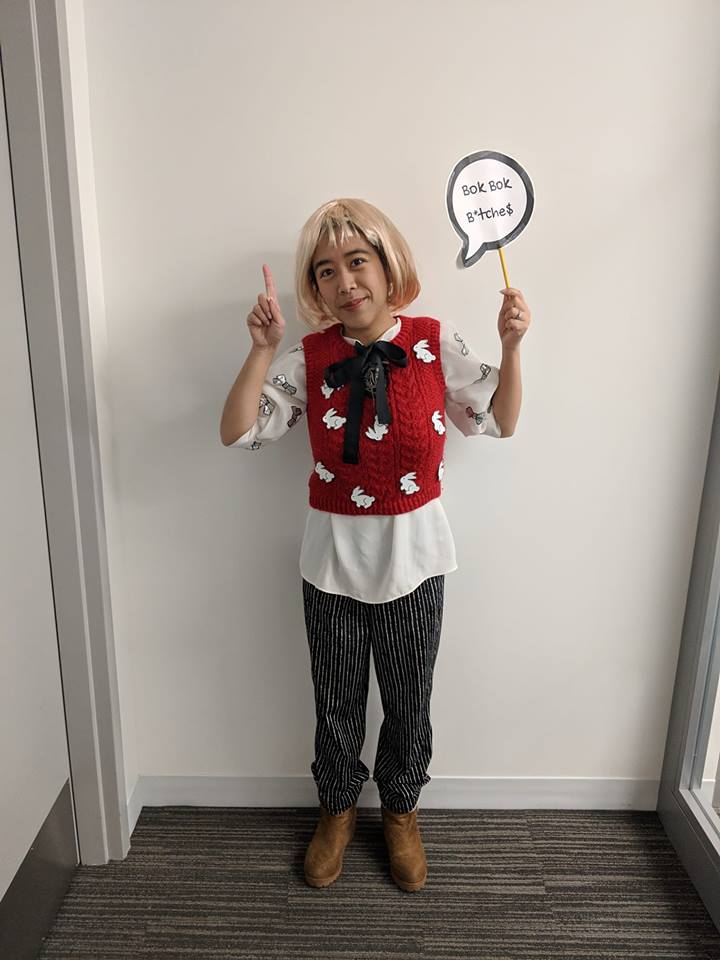 Everyone on Reddit is talking about that new R2D2 Game. Love me some Star Wars…

Everyone on Reddit is talking about that new R2D2 Game. Love me some Star Wars…

Red Dead Redemption 2. There is an ongoing joke how people see the posts on reddit for RDR2, and their dyslexia kicks in and see it as R2D2. …

RDR2 is Red Dead Redemption 2 on Playstation 4 or Xbox.

That’s funny. I keep seeing those Red Dead Redemption posts, but I didn’t make the connection. I wasn’t all that impressed with the first one, so I have no idea what this new one is like.

i’ve played a bit of RDR2, but haven’t had much time the past week

We’ll see. I got about 20 kids the past few years. I used to live in a neighborhood that would get between 200-500 kids. That was crazy.

We had a couple of years when we lived in a different house where we had less than 20 the whole evening. At our current place, they come in large swarms of 10 - 20 at a time. I think some of them are bused in from elsewhere. I went through three hefty buckets of candy last year, and expect the same tonight.

I separate the candy out, and put some of the stuff I will eat to the side. Then, I add it in the giveaway buckets as needed, when the other candy is running low. I did not have much of my own stash left last year.

My frog prince is adorable 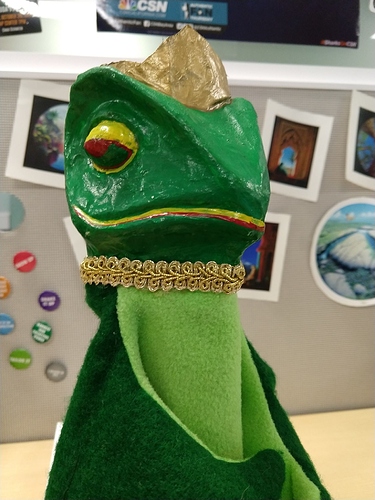 We had a couple of years when we lived in a different house where we had less than 20 the whole evening. At our current place, they come in large swarms of 10 - 20 at a time.

Our town had trick or treating on Friday. Last year we had them coming through the neighborhood in large groups for hours. This year, I think we had less than 20 the whole night. It was sad.

i’ve had less than 20 total the whole 18 years we’ve lived at this house. maybe 5 total.

more candy for me.

Are you a scary dude, the person that all of the neighbors avoid…and now one with a frickin’ laser?

When I was a kid, there was a guy in our general suburban neighborhood who lived in a house by himself down the road, away from all of the other houses. Mr Denny. He was rumored to have shot people. One year for Halloween, I decided to knock on his door to see what he would say/do. I think I was the only person who had ever gone to his house for Halloween. He offered me some whiskey. No thanks. He gave me a $1 bill instead.

I think our little goblins are gonna get rained out tonight…coming down in buckets at the moment.