Just wanted to show a couple of pics of the cool tray bling shared by @jbmanning5 here: Crumb Tray Rulers 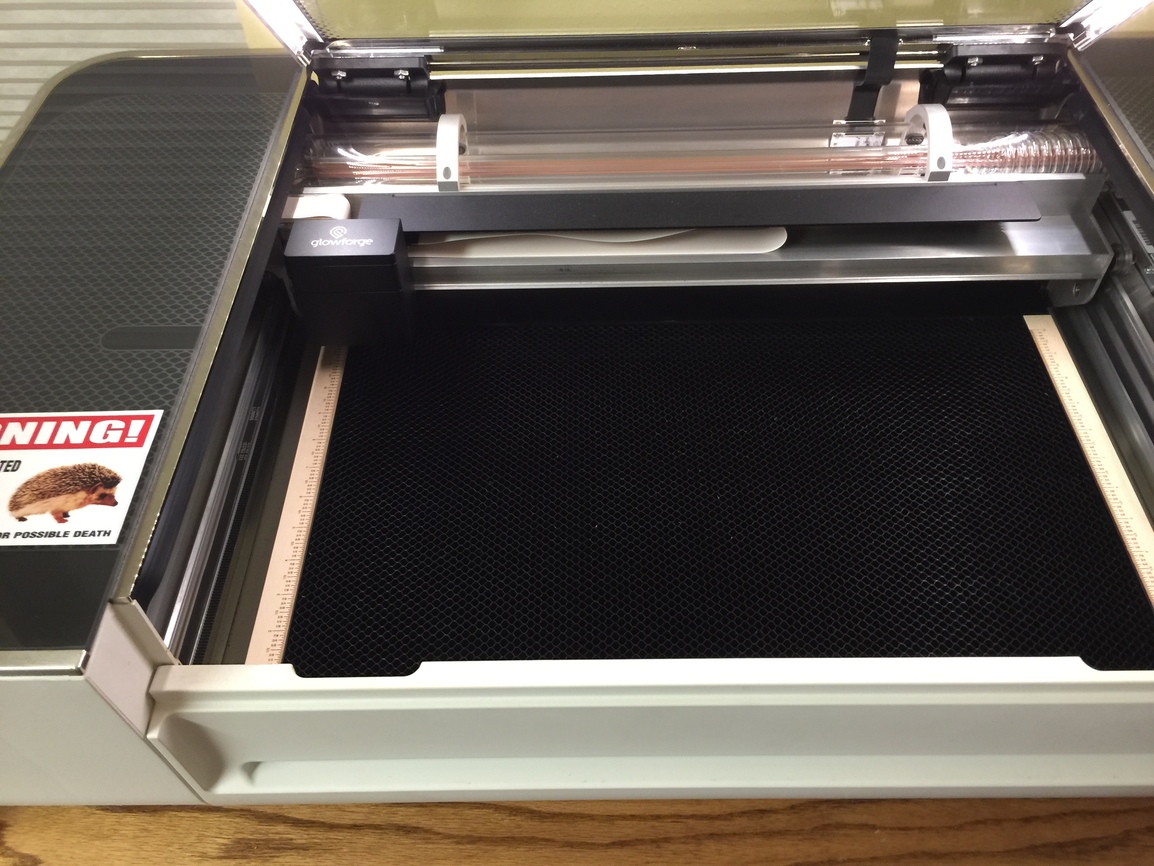 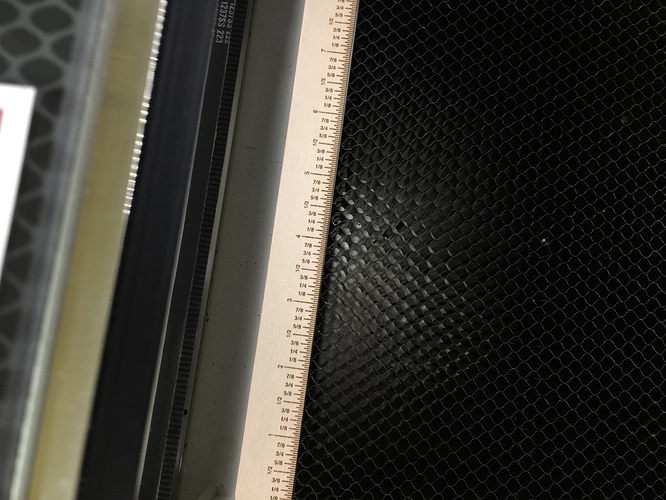 Lots of cool things in the Free Laser Designs Category if you haven’t checked it out yet.

Looking good, these should come with the

would just put them on the side rails of the crumb tray.

that’s what universal does. but that might imply numerical positioning.

Then people would }!+<# and moan that they are in either standard or metric, since it would be pretty difficult to put both measurements on the inner lip where they need to be.

so true. i actually have both on my cutting table. but since i use inches for paper sizes, it drives me nuts that the metric is on the edge and i have to eyeball a bit to see the inches.

Universal is in inches, but it’s the crumb tray, so I’m guessing there are two versions and you can choose.

could offer an option. 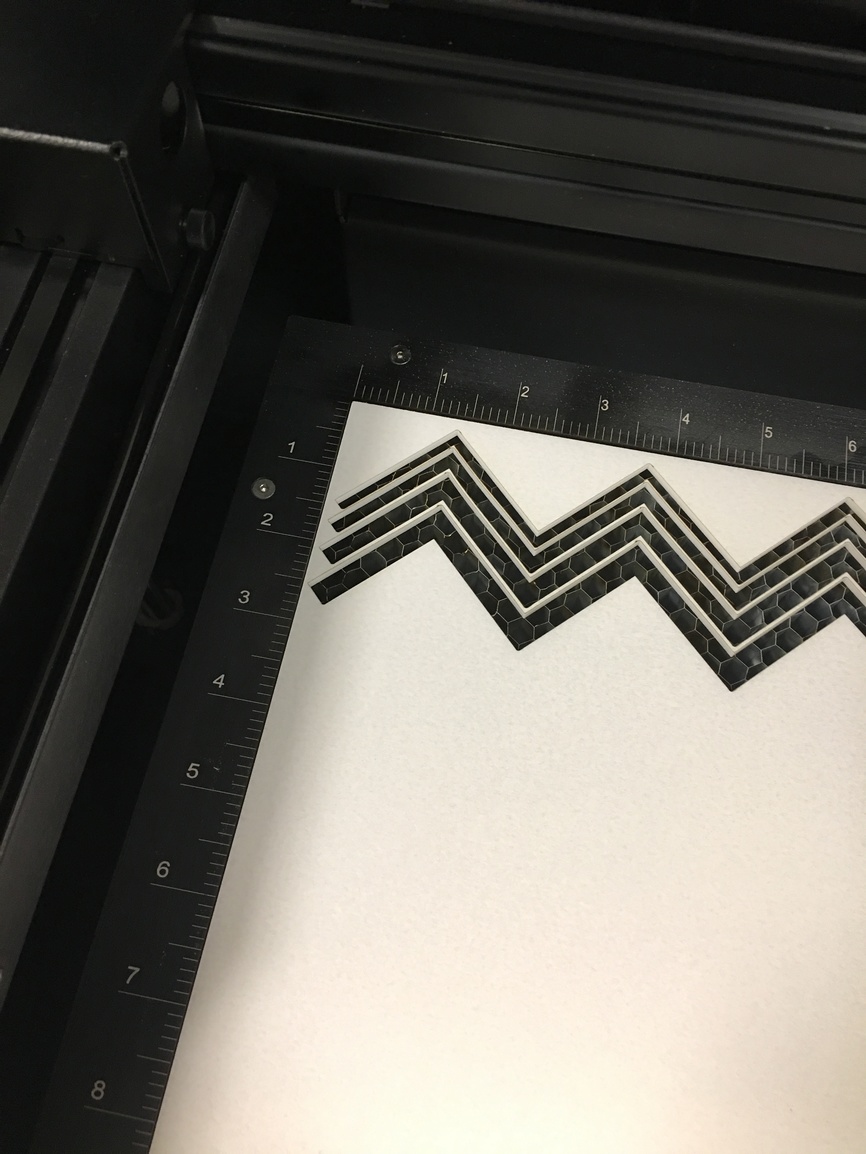 two versions and you can choose.

could offer an option.

i’d convince my office to buy a second tray if i could get one in steel. the one that came with the universal is aluminum. and while i appreciate the weight, since it’s significantly larger than the

tray (in all three dimensions), i hate the fact that i can’t use magnets on the aluminum honeycomb. i’ve gotten so spoiled with that, especially with materials that aren’t perfectly flat.

These are great. I need to make a metric set when I have some free time.

I almost asked where I could get this…Then remembered I had a laser.

I want to make a set, but I’m worried that the 3M adhesive on the back will make them really hard to remove if I should want to. It’s just so strong.

It is, but you can pry it up without damaging the tray. At least if you do it soon. I placed one a little skewed and had to pull it up.

(Might be a different thing after a few months.)

Do you put these butted up against the crumb tray rails, or on the sides of the rails themselves?

I would imagine if you put them against the rails, then we would have to cut down our 20" material to 18-19" wide?

I used the Maple PG veneer and stuck them to the tray.

Yes - they are designed to be adhered to the rails, not the actual honeycomb part of the crumb tray.

Hey, does the photo with the white markings on the crumb tray, is that engraved into the metal? or similar to the veneer? It looks fantastic!

that’s how universal lasers makes their crumb trays (it’s in the Universal PL6 at my office). the measurements are engraved into the metal and filled with white. it’s a very different crumb tray than the glowforge one.

How I am missing the file? This is exactly what I have been looking for.

It was removed from the original post, but someone posted a different version lower down: Crumbtray Rulers