https://youtu.be/G1QUg9tt-lI
I saw this video and it shows a pattern in the engraving, instead of a flat shape, there is a texture. I wonder if this could be done with a Glowforge…? I suppose it is a 3D depth-map Raster image, with a Vector outline? It would be cool if there could be some laser-ready textures as some engraving options.

Ahh, yes. The elusive 3-D raster image. Definite evidence of some nice deep engraving, but variable depth in the raster, not so much. I am curious how the software controled the laser on this. It looks like each pass could have been a different depth of engraving rather than one pass variable engraving. Then again, I have never had a laser, so I don’t know what I’m talking about.

it would be cool to have a basic drop down for simple patterns, without having to go into a design software. Something like these:
http://png.clipart.me/graphics/previews/139/abstract-3d-geometric-background-white-seamless-texture-with-shadow-simple-clean-background-texture-3d-vector-interior-wall_139988947.jpg
https://thumb9.shutterstock.com/display_pic_with_logo/918716/225345592/stock-vector-wave-stripe-background-simple-texture-for-your-design-eps-vector-225345592.jpg

It looks like it is a fibre laser, if “FiberCube® Engraving System” is a pointer, and a very different beast to a GF.

Thats a fiber laser. Works very different than CO2 lasers.
With 3D rastering on CO2 lasers, its all in grey scale and makes one pass adjusting power for the gradients of the greyscale.

Yup! You can also do multiple passes to get even deeper etching. Larger systems like Universal Lasers and Epilog Lasers have “3d” engraving coded into their software to do softer exchanges. I’ve used this for the event horizon on my Stargates as well as leather punches that we used to emboss leather with a hydraulic press. 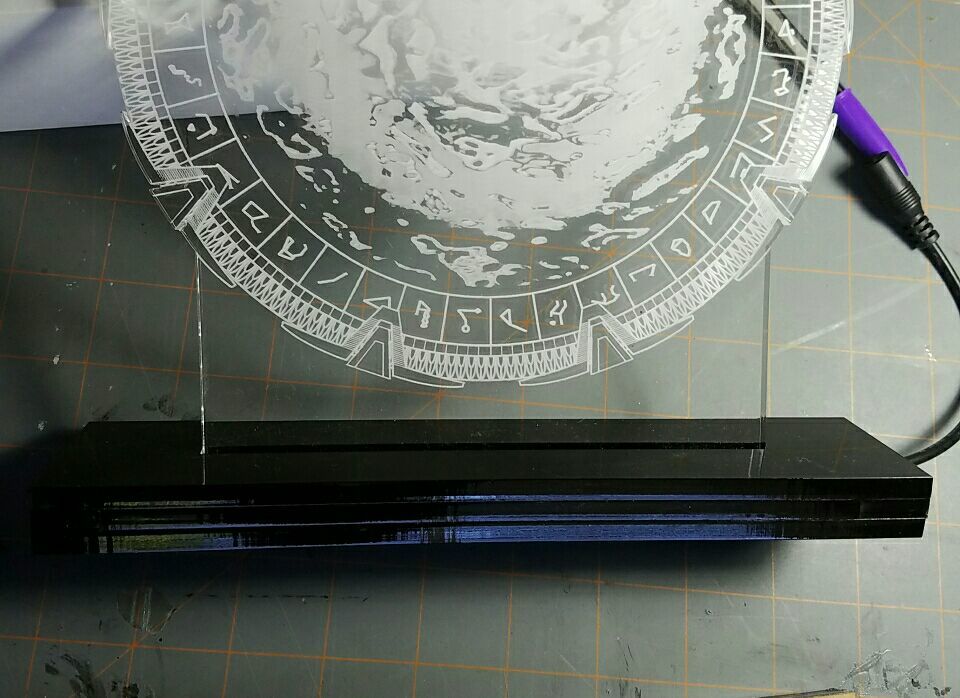 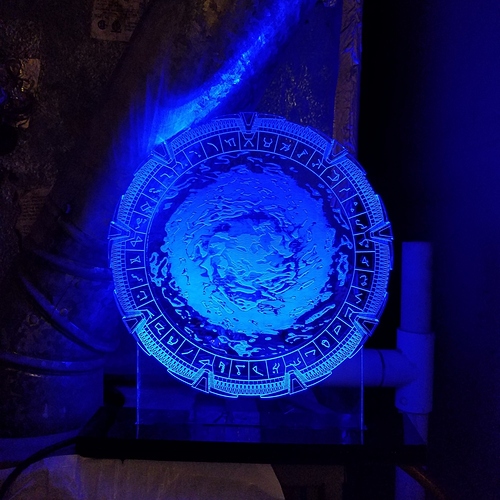 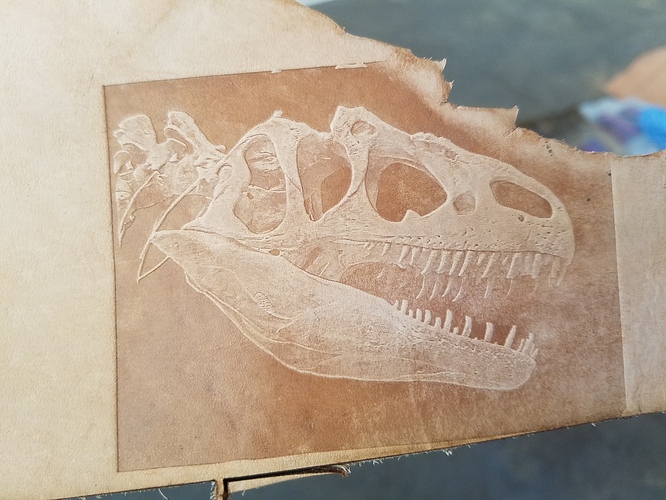 It’s all greyscale engraving, one pass.

The Tyrannosaur is embossed? What is the die made from?
Very nice!

I need to play with my Universal Laser 3D settings more…

That Dino is a perfect axample of 3D engraving that could spawn a thousand variations. I would Love one of these: 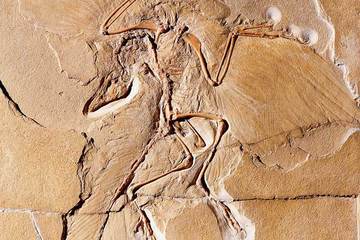 Archaeopteryx! That would be very cool!

I try to find uses for my scraps.

Let me know if you need some screen grabs to find the right settings.

I try to find uses for my scraps.

Why aren’t more of your scraps in the Show and Tell topic?

Yep! She has some fine scraps… the Dino is great. From a scrap to art.

That is indeed a fiber laser - they use rotating mirrors (“galvos”) to steer the beam which is better for engraving but doesn’t work at all for cutting. They’re also optimized for metal, not wood/leather/acrylic/etc. But they let you scan the beam at arbitrary angles when rastering, as you see. (You could theoretically do that on the GF too, but it’s optimized for left-right scanning).

I can’t wait to show you some of our engraving work.

I can’t wait to show you some of our engraving work.

You get my like just for it being stargate!

Love both designs, but the Stargate makes me happy. One of my families all time favorite shows. Here’s my family totally geeking out over Stargate. 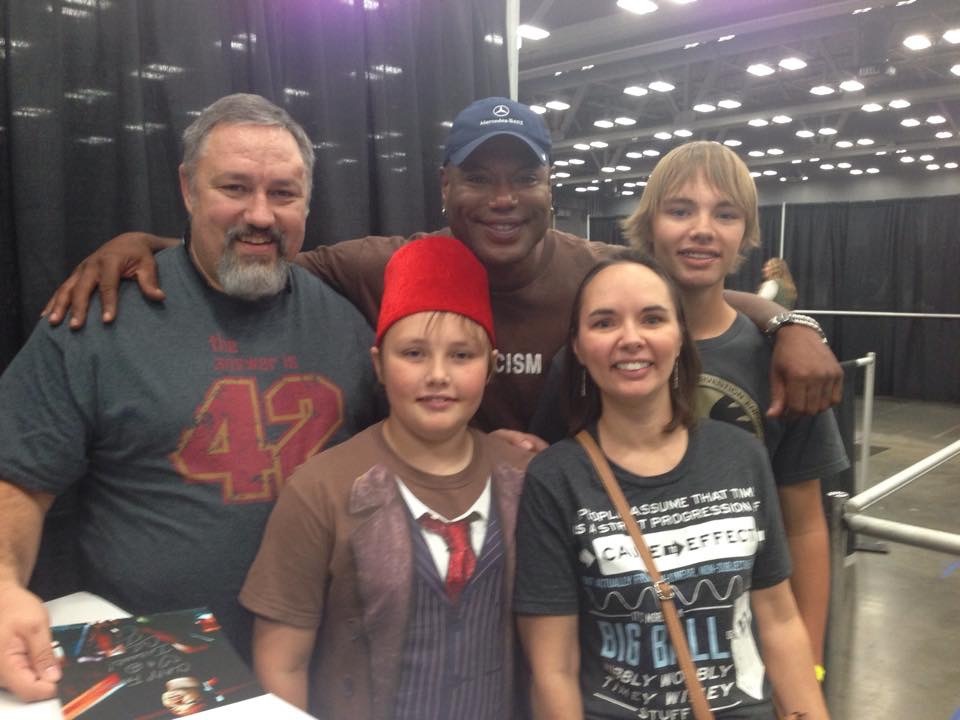