I’m trying to engrave a pic on light bass wood. It has some light edges, see attached, so I want to engrave/etch a boarder that separates the pic from the frame. When I draw a box it automatically sets to cut, when I change to engrave it’s covers the whole pic and looks like it will engrave over the pic, also attached. Any advice or direction will be appreciated. Melbourne Beach Bill 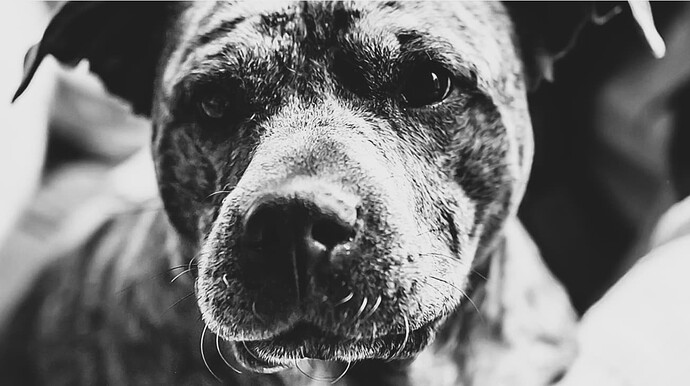 Any vector will cut, score, or engrave. Score is just a cut that only goes part way through. If you draw a thick line the thickness is ignored. if you go to Inkscape and create a wide line, you can then use Path > Stroke to Path and it will create two lines on either side of the wide line, and you can engrave that but with a big photo, it could take as long as the photo, extra. You can use multiple scores as many rectangles but they will be discrete single lines.

In Inkscape. you simply combine both rectangles (⌘K) and set a fill.

Total rookie, using the GF software, importing the pic from a file (png) then using the GF text and shape tools…have started the Inkscape tutorials, really cool, lots of time to learn…totally appreciate the direcetion.

You can score the line rather than cut, or you can use the premium tools repeating line tool to create an engraved border.