Enough of this grumpiness

I’ll admit it, I’ve been pissed lately.
Enough.
I’m back and to prove it I’m sharing the overdose of cuteness that arrived yesterday.
Meet Winnie. Found by the side of the road, and almost dead. She was covered in fly eggs, couldn’t stand and had a severe case of hypotheria.
Him indoors is good at this sort of thing,. Spent half a day cleaning the eggs off her, filled her up with warm glucose water and got her warm. Today she’s charging round her cage and screaming for food at decibels you would not believe.
@Jules. IT"S SQUEEE TIME! 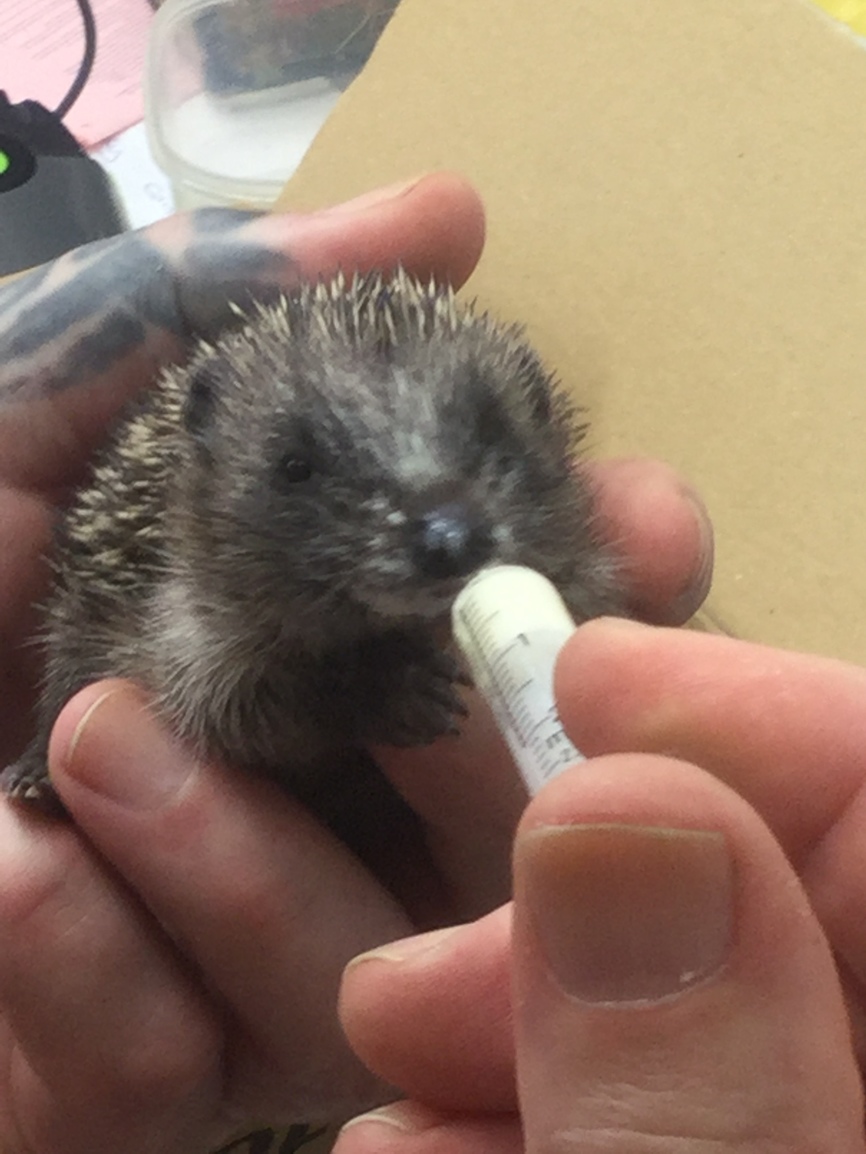 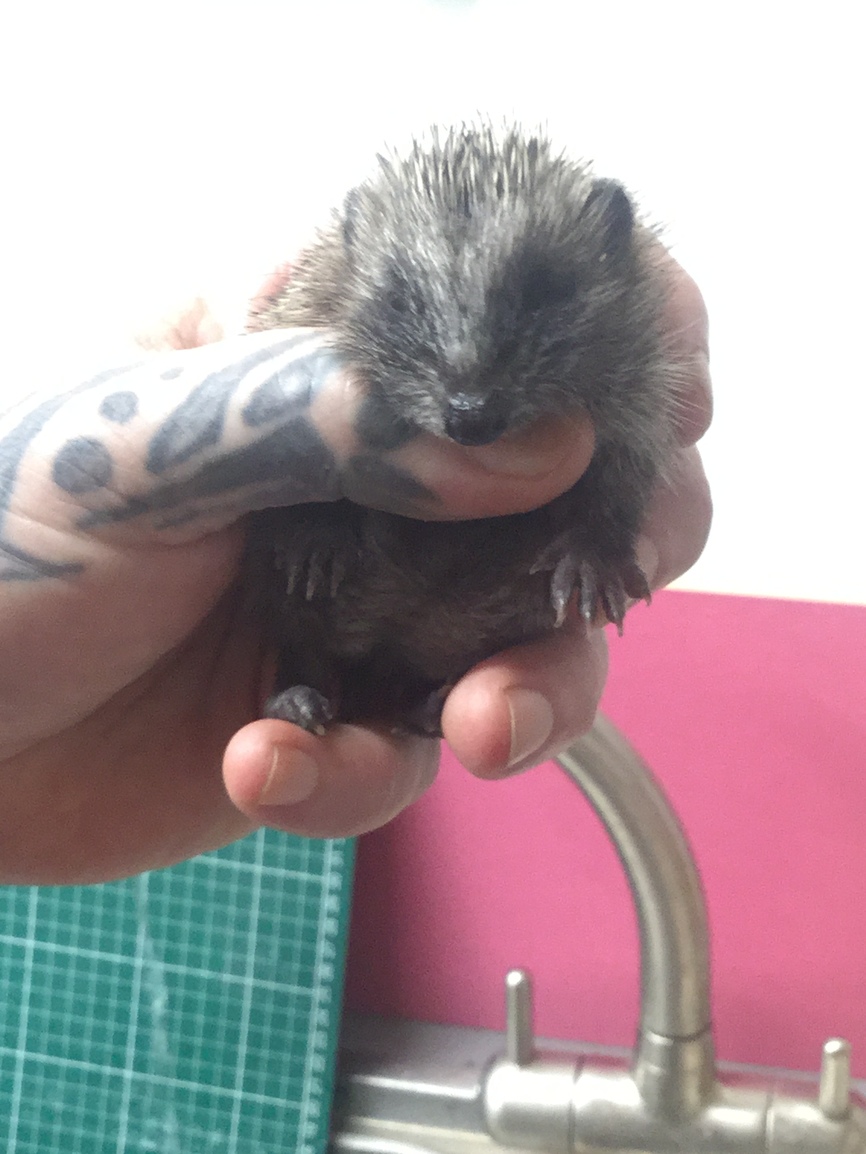 Oh, how wonderful that you saved her! That squee level just magnified exponentially!
(I hope life rewards you both as you deserve for that.)

I’m glad we have context here. That sink and cutting mat in the background could certainly be misconstrued

She’s been in the studio with us all day.
She weighs in at 87g at the moment. Him indoors says that a safe release weight is 600g, if she’s going to have a good chance of surviving hibernation.
Looks like she stays until the spring.

Awwwww, so glad to see this. Cool that you have wild hedgies running around in your area, I’m not sure that occurs here. I’m so glad you rescued her!

Guessing there are no native hedgehogs in North America. Never seen one outside of a cartoon.

Thanx, we were in need of this.

I thought hedgehogs were the stuff of ledgends until I started reading Lovejoy mystery Books when the Telly series came out. Then they became fashionable pets about that time and we had some at school. Got to see live ones in my Camino in Spain. Very nice.

You can get Pizza delivered? 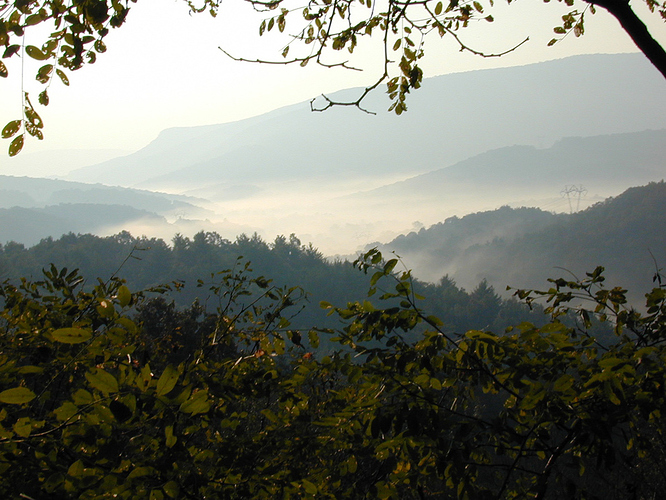 We can’t always get the threads we want- but this time, we got the thread we needed.

Thank you for saving her

They certainly live here in the UK, have even seen one in our garden. Most often see them squashed in the road. So that map is is not right.

Perhaps if it said “where hedgehogs live natively” but they certainly live (and die in great numbers on the roads) here.

Hedgehogs are native to mainland Britain and are also found throughout northern and western Europe. Related and similar species are also found as far as north Africa, the Middle East and central Asia.

Sorry. What’s with the new avatar?

Finn the Human from Adventure Time!

That’s amazing! I didn’t know such magic was possible!

Aussie Hedgehogs aka The Echidna 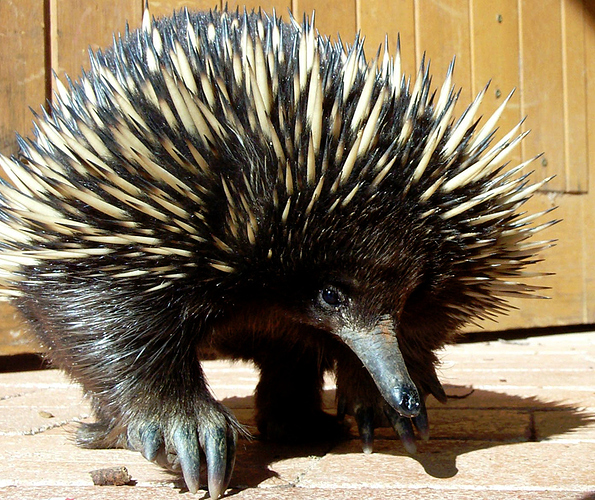 Like everything over here, it murders you if you try to surf (look out for the spines breaking the surface), go to the toilet (where they build their webs) or walk under trees (they drop spine-first) - all 100% true and not something that should be flagged for inaccuracy

Looks like those Echidna are off to Sydney’s Mardi Gras