Fix for the Thumbnail Update

Hi someone else brought this issue up and it’s something that’s really been bothering me too. I think the update was supposed to improve the accuracy of the project file but it looks like a mess. Once I realized the old way took the thumbnail from the first image upload, I took advantage of it to choose what I wanted that image to be.

Because as I work with projects, take things off screen, duplicate, etc it’s starts looking really bad as a thumbnail. Is there a way to simply choose the thumbnail image or go back to the old way?

The original thumbnail message. Downside was you could not change it after, but I liked that it just used one main image. 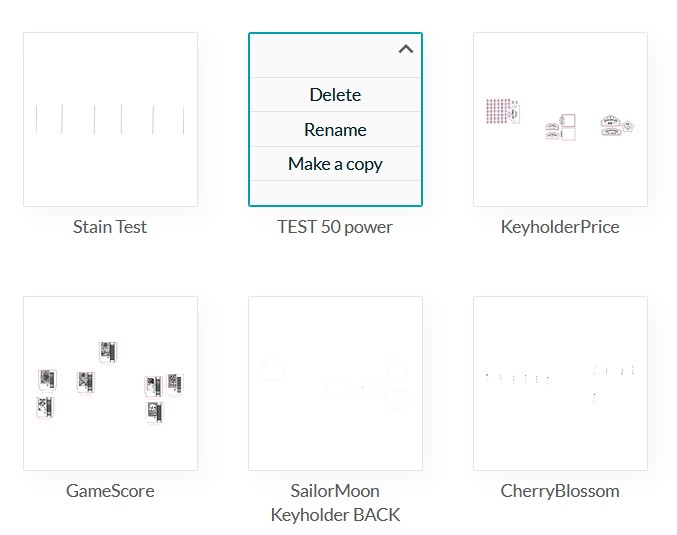 Coupled with the lack of being able to organize or subfolder projects, it makes it harder to distinguish them. I don’t know if there’s a way to change thumbnails (other than updating the entire project area) or be a feature request.

Feature request. There is no way to change it at present.

Inability to allow users to organize the dashboard is probably the most requested feature since the beginning.

Awe thanks, I’m sure they’re working on a lot of things. It’s just a shame they updated it when I feel it worked better before.

They felt the majority wanted it the way it is now.

Thanks for the suggestions! I’ll make sure the team gets them.