From the guy who brought us laser cut hands, a new lunar calendar

If your remeber the laser cut hand guy: 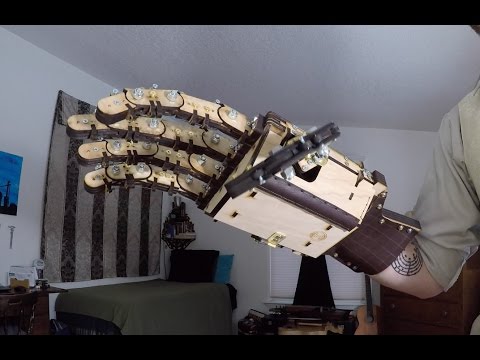 Giant Laser Cut Hand Everything Else

I came across this today!

Here is a new video by him with a really cool lunar calendar:

I’d love to get hold of the plans for those hands!

Ivan open-sources a lot of his designs, but my understanding is that since he’s selling the hands and calendars on Etsy, these won’t be among them. I’ll ask his wife the next time I talk to her.

I really like the Lunar Calendar he made, but I can only see myself making and using the hands. They would be good prototypes for Bioshock’s Handyman cosplays too! lol

That is awesome! I’m revamping a calendar from last year right now! 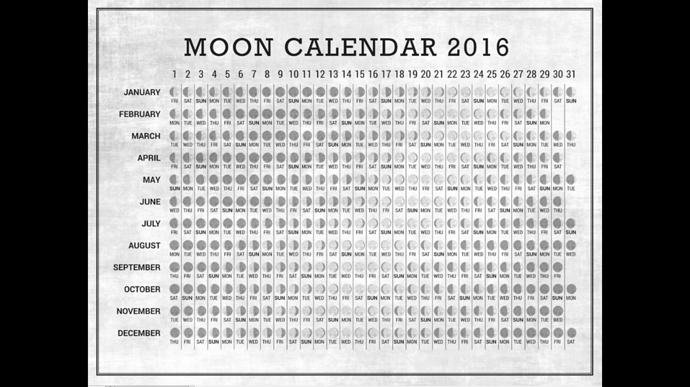 He’s probably right about the Death Star and Disney!

is there somewhere online that generates these? Because I need them in my life again.

Moon Phases Calendar 2017 The nature or the whole universe is very beautiful. The entire nature is very interesting. There are many special attractions in our nature. Many of the elements or parts …

Neat how the banding in that table graphs the moon’s precession.

Stumbled on this old message and thought some of you might like to know that the creator in this thread is now our own @ivan1 , who you can find in Problems and Support dropping all kinds of awesome Glowforge knowledge.

Well that’s all kinds of cool!

That is very cool!

For those who may not know, @ivan1 is the mad genius that developed the first 3D printed mechanical hand in 2011 and released the design open-source, paving the way for the creation of e-NABLE in 2014. There are quite a few e-NABLE volunteers among the GF users that will be interested to discover he’s now with Glowforge.

They walk amongst us…