Well not the GF itself but here are some of the things that went with me this year. Yeah, a bit late on this one but eh… deal with it.

I used the forge to cut router templates and made three flat pack bars. Two were used for our main camp and one for my personal space. 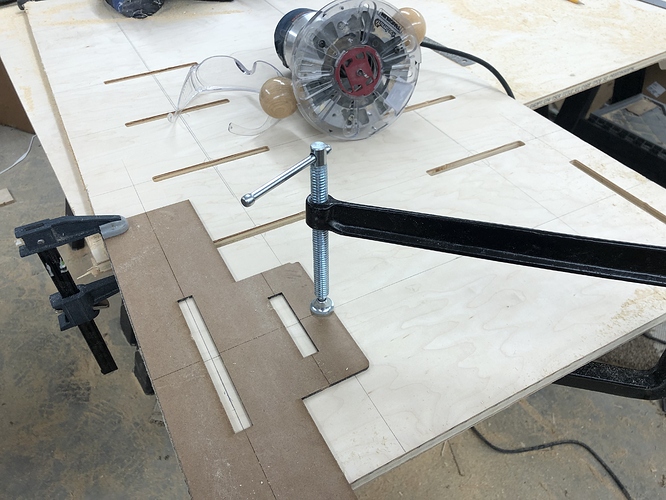 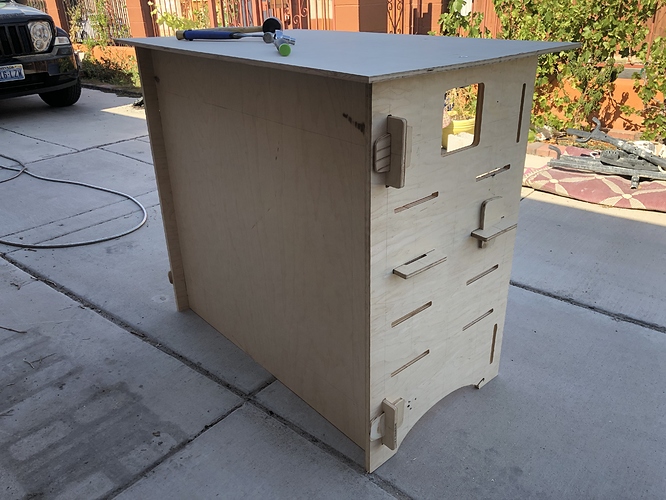 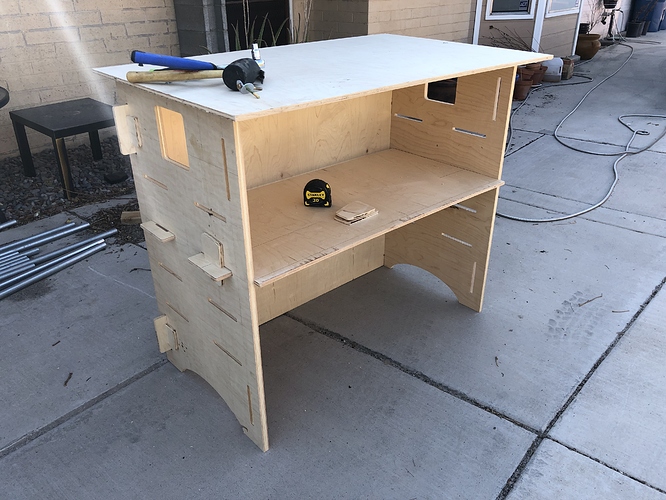 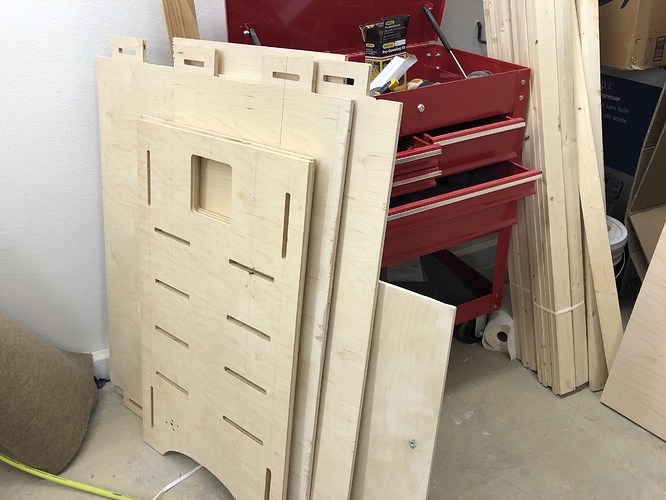 Then everybody should have a teacup holster with integrated ID holder. 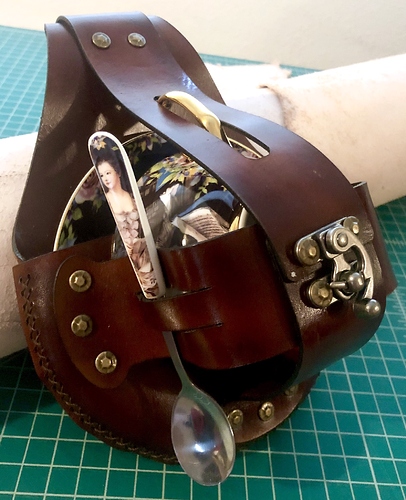 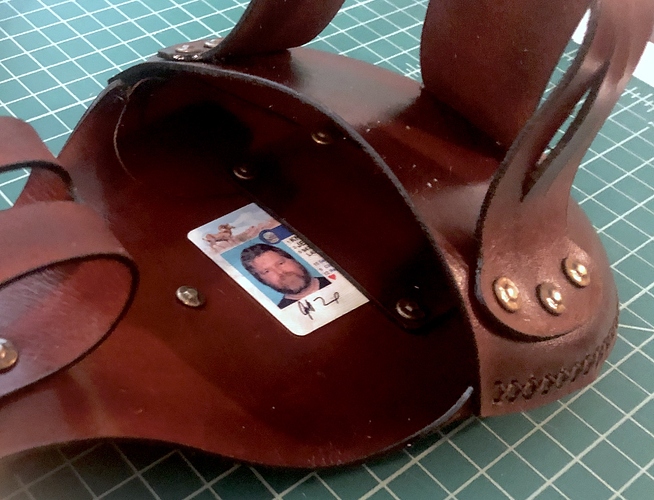 Speaking of older projects the plague doctor’s mask made an appearance during our Moulin Rouge party. 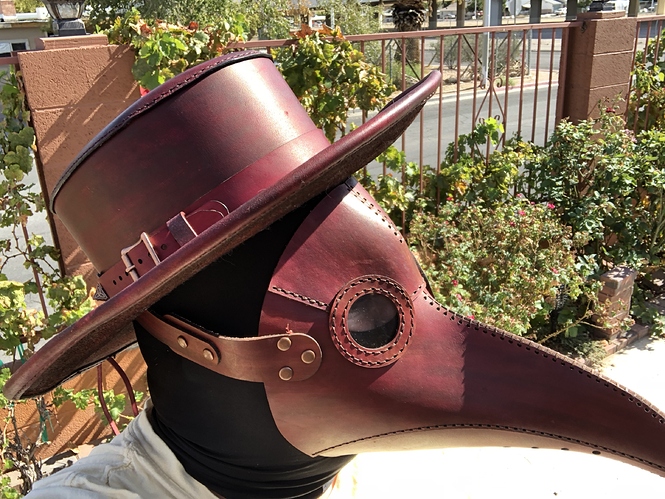 On Thursday night the main camp transformed into the Moulin Rouge. I did the sign for out front. I cut the letters out of MDF and ran into some issues adding thickness for the light sockets. In the end I wound up using three layers of MDF and two layers of EVA foam contact cemented together. 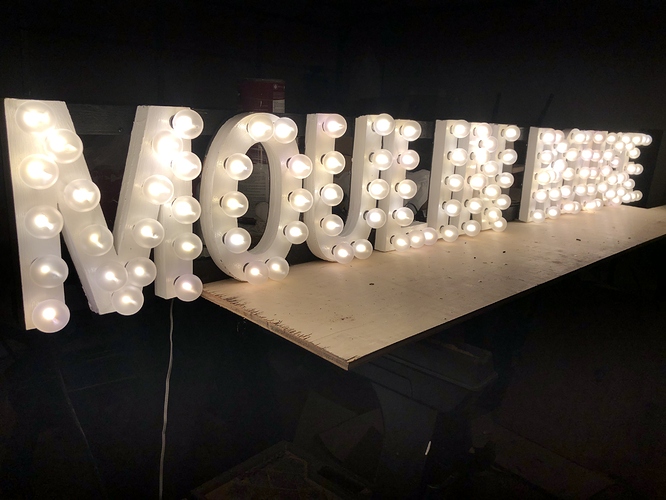 The sign really lit up the street that night. 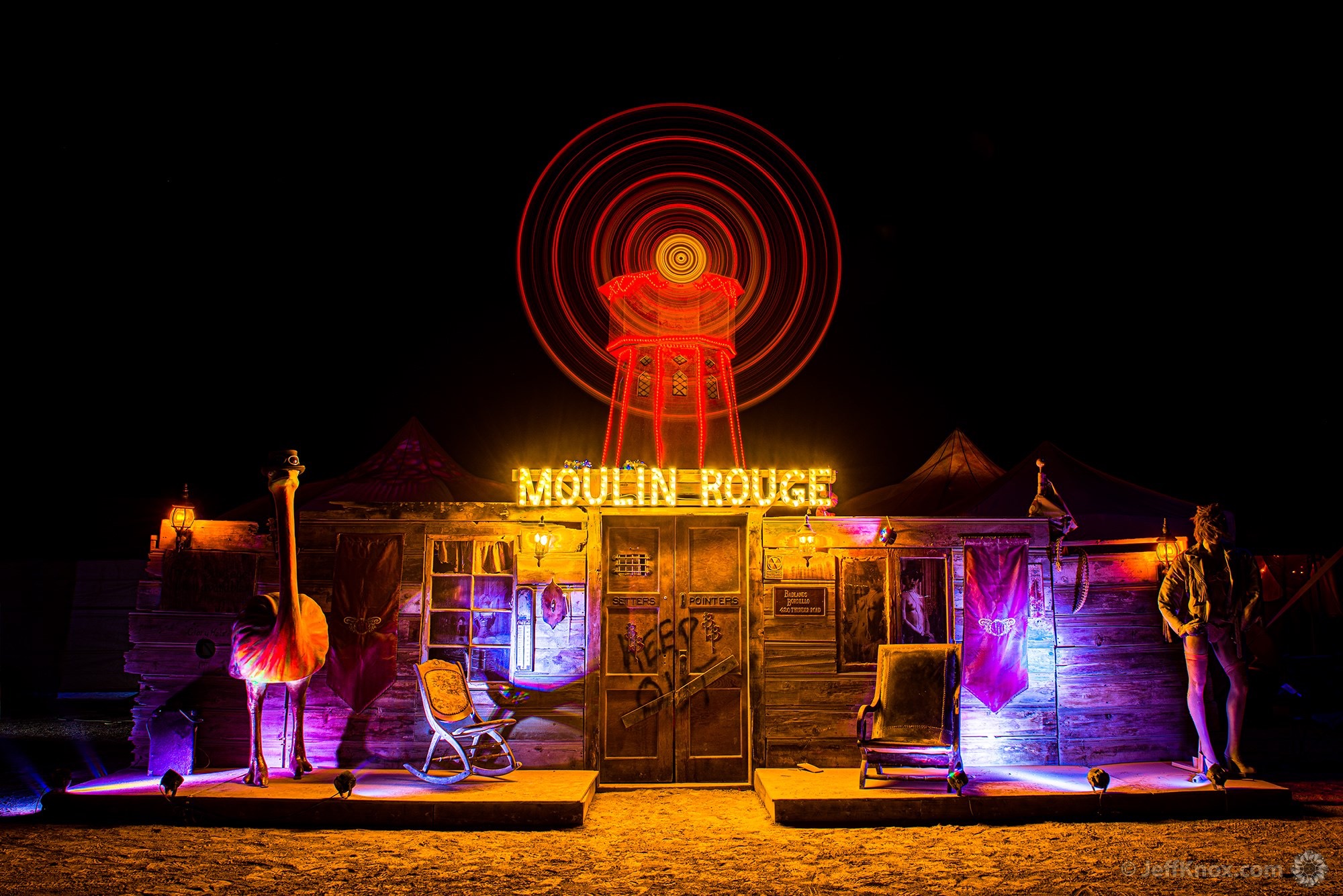 But it was a little worse for wear when I got home. 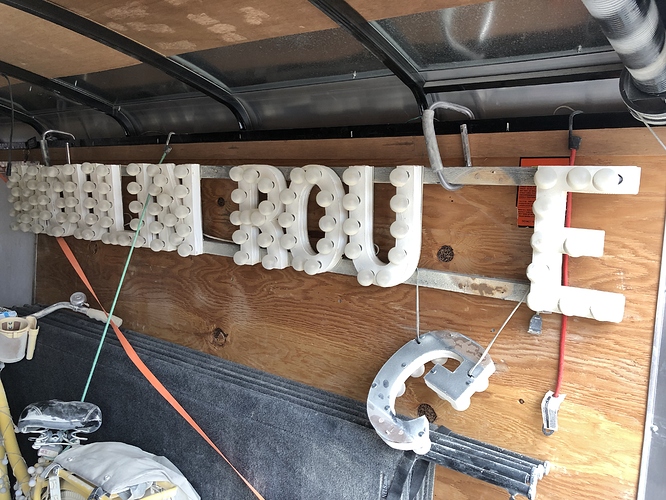 I also did a small sign for the bar. 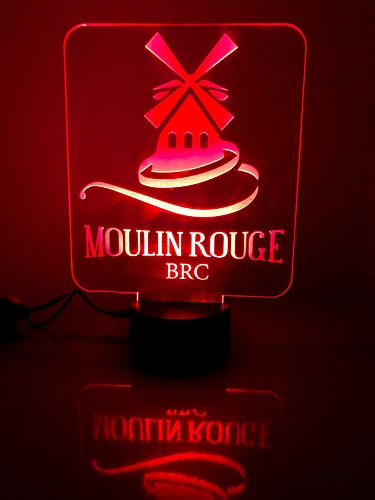 I made two other engraved acrylic signs but don’t have pictures of them. One was for the bar the rest of the week when we were the Badlands Bordello and one was for my space: Laird’s Open Lounge or LOL.

Finally I had planned on being there the week before the gate opened for build week. Unfortunately my Jeep broke down and I spent six days sleeping the the towing company’s parking lot.

The plan was to have my bar setup for the builders as an ice cold drink is gold that week. It was to be the “Official Storm Area 51 Pre Party.” I made some numbered tokens to give out.

The man on the front was the traditional wicker man design with alien eyes. 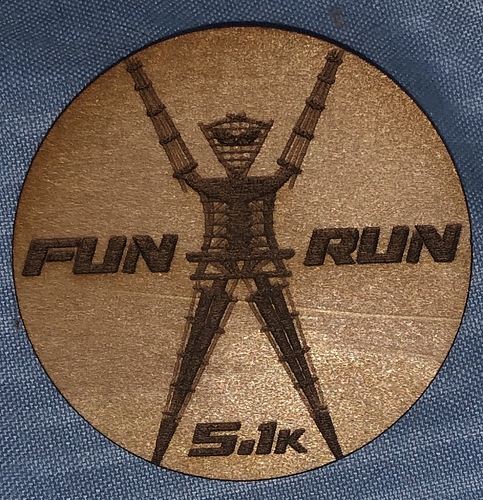 On the back was the typical “swoosh” man with his arms modified so he was in the Naruto Run pose. 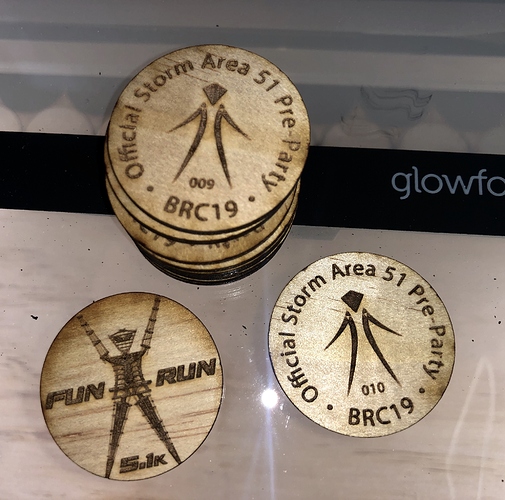 It was a good year! 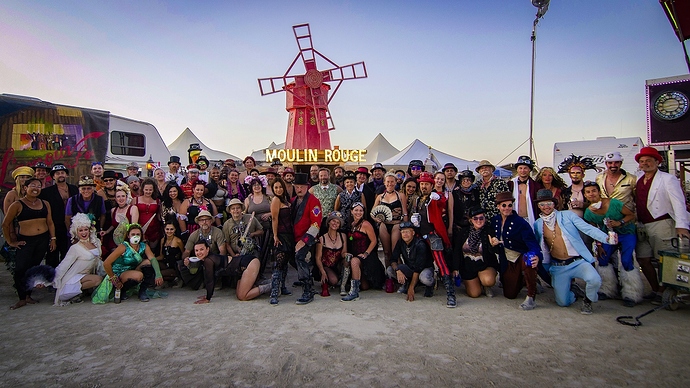 Lack of wind was a plus. Hard to get that s*hit out of your equipment. Thanks for that post!

Hey your garden is doing great!

I so want to go, you must have been in deep trauma when your jeep broke down.

Those flat pack bars are cool. I feel like you could sell those.

Looks so good. I’d love a drink there. I hear this year sucked, I’m going next year.