While USB isn’t a supported interface (the connector is buried under a plastic shell and there’s no way to get a cable in without the lid open), some folks here have been experimenting with it. This won’t affect you in any way that I can think of, but it might cause some confusion when newer machines don’t have it, so I wanted to give a friendly heads up.

Wow. Not an update I would have expected.

Thanks for the heads up.

(But of course the dedicated will solder that header back on.)

C’mon, @dan… You know we’re more enterprising than that!

The major downside to this is that anyone with later production units that wants to run custom firmware is going to have to break out a soldering iron (unless Glowforge starts signing 3rd party firmware packages and making a mechanism available to install them).

A USB connector??? And where, exactly, would one look for this ???

A USB connector??? And where, exactly, would one look for this ??? 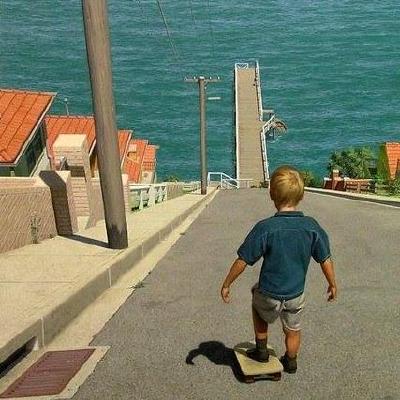 Repository for knowledge learned about the hardware and firmware for Glowforge's Basic and Pro model CNC lasers. - ScottW514/GF-Hardware

Forget usb, Ethernet is where it’s at. The only major design flaw that I can point to.

Wow. Not an update I would have expected.
Thanks for the heads up.

I figured I could save everyone some confusion by mentioning it up front.

C’mon, @dan… You know we’re more enterprising than that!

I wanted to be sure that casual readers understood that we weren’t discussing a customer-accessible USB accessory port on the backside.