How to Find Your Firmware Version

EDITED: Unofficial tracking of GF firmware versions, along with build dates and diff’s, can be found here: 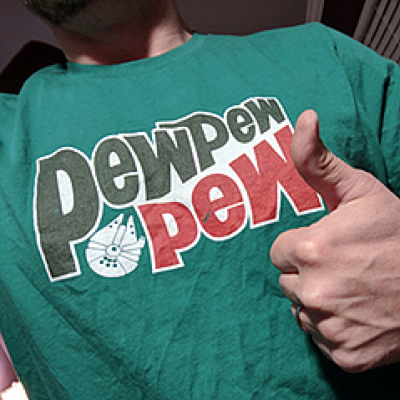 GF-Hardware - Repository for knowledge learned about the hardware and firmware for Glowforge's Basic and Pro model CNC lasers. 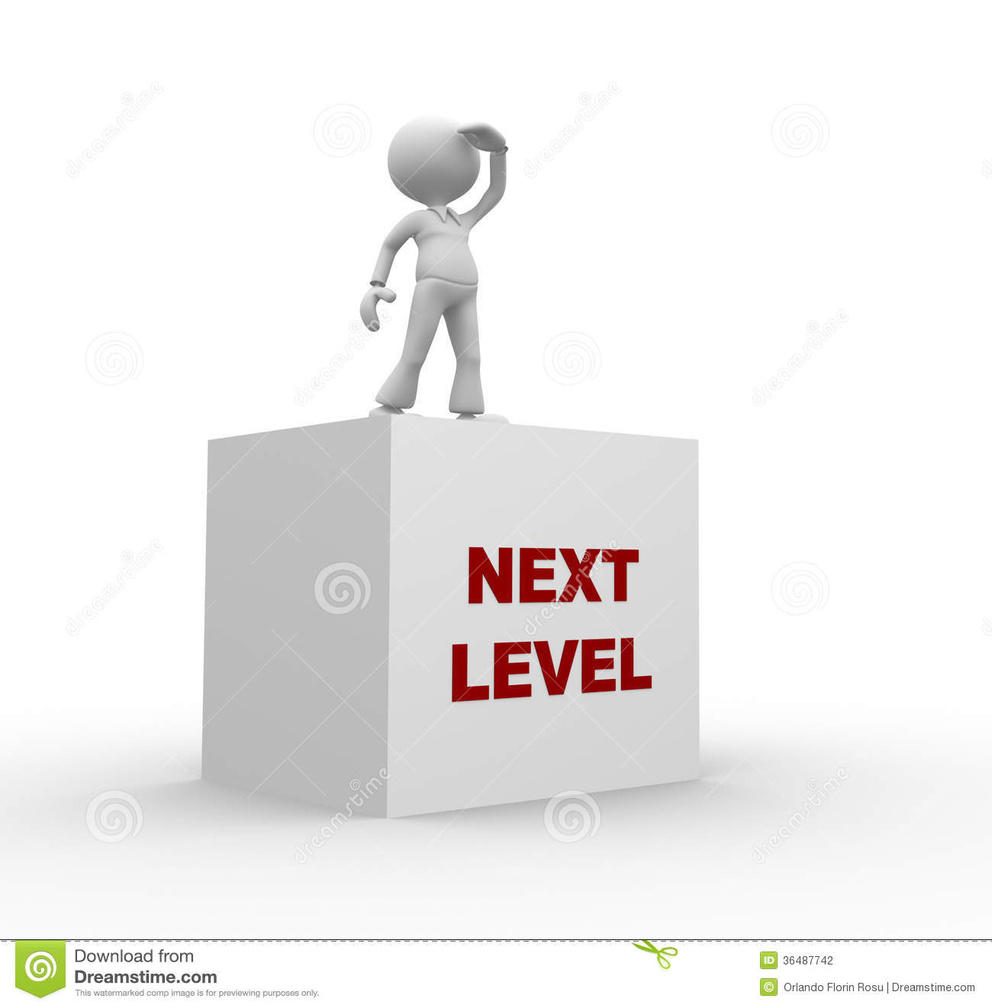 Wow. I would have probably put this kind of thing over on the Slack rather on the actual GF forum, but I guess then nobody would have ever seen it to make use of it.

Maybe they need to add a HACK category.
Pretty sure they would want to disavow this sort of experiment this early into the show.

That’s a very interesting picture you found. I wonder if there were related pictures or words on the subject of getting the lid off. Not that I would ever consider following them.

Pretty sure they would want to disavow this sort of experiment

The FNLs are apparently OK with it in “Beyond the Manual.”

(Should I really put that period inside the quote?)

The mid-90’s writing guidelines said yes, so I still do.

Just looks wrong to me. I’m not quoting that period.

Outside the quotes looks odd to me but I agree with the sentiment that it isn’t part of the quote. I believe the Chicago Manual of Style says to put it inside the quotes unless it confuses the quote.

The quote isn’t a sentence on its own so I don’t think the full stop should be within it. If you quote a full sentence then I think it should.

Depends on where you live.

How to Use Quotation Marks

Quotations can bring your writing to life―the reader imagines someone saying the words―but quotations are also vexing to format. Not only do you have to follow different rules depending on what other punctuation marks you mix with your...

Couldn’t get to the Chicago manual ad it is behind a pay wall.

Does it depend on meaning/usage here?

If it’s used as a reference to a source (this category of the forum), shouldn’t it be italicized like @lairdknox did with the reference to the Chicago Manual of Style?

If it’s used as a mocking description of the content here, the quotes seem right.

Put it where you want. Not like it will confuse the common understanding. Only time I worry whether a period is in the correct place is between numbers. (example: 3.14159)

Put it where you want. Not like it will confuse the common understanding. Only time I worry whether a period is in the correct place is between numbers. (example: 3.14159)

Periods outside the quotes? Monsters. Or maybe programmers, I see them do that all the time in docs.

Sorry for initiating such a diversion.

Do you suppose they will change the password in the future because of this thread?

But, if they do, I can provide instructions that’ll get you past whatever password they set. If you have physical access to it, a root password isn’t much of a barrier.

I was referring to Google being the source of my knowledge.