How to weld with Inkscape problem

I’ve spent a couple of hours with tutorials on Inkscape. I can’t seem to get the letters to weld. I do object to 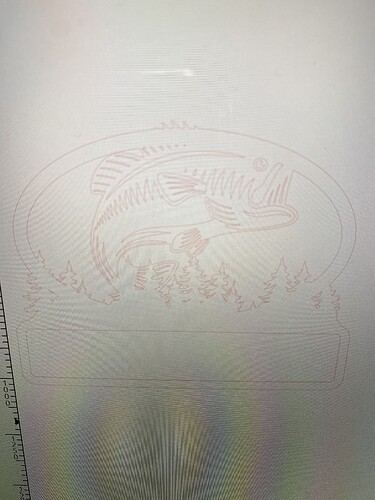 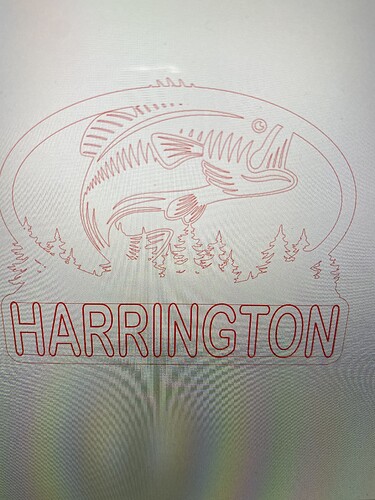 image3024×4032 6.23 MB
path then union . Anyone have suggestions. As you see I. The file I want them to weld to the top and bottom but all the letter cut out in separate pieces. 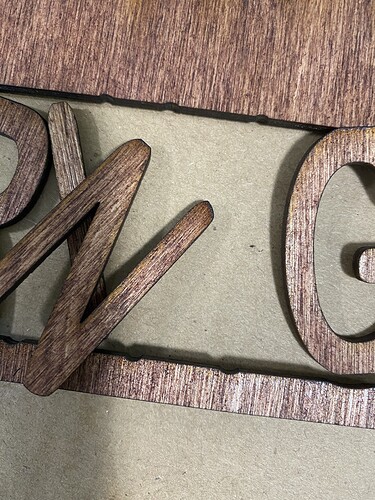 Your problem is that when you do object to path it creates a group of letter paths.

Then you try to union a group and a surrounding path, which won’t work. Union requires that only paths and certain shape objects be selected.

Look in the lower left of your window and it’ll tell you any error messages.

The solution is to ungroup the letters first, then union everything.

I think if you use “difference” with one letter at a time, they should attach to the original artwork

@evansd2 sounds like he got it, but here is a bit more specific, and if you are on a mac, use CMD instead of CTRL:

Thanks all, I watched a number of YouTube videos and figured it out. All help appreciated!!

Step 3 is optional at best and might cause you trouble at worst.

Font shapes can be janky and overlap, Union should handle it but it might not of the font is really weird (like cursive or grungy fonts).

Ungroup and then union everything should do the trick a bit more safely.

Yeah , I wanted it to weld to the frame of the project. I re did all the steps and my mistake was I kept hitting object to path out of habit instead of just union. I seem to use union on all my cursive. I think it was just one of those days where you make dumb mistakes and just shake your head when you figure out what you’ve been doing the entire time and feel like an ass

THANK YOU for posting this! GF newbie and this thread helped me as I’m attempting to learn Inkscape.

Thanks for pointing that out, I realized step 3 was optional after posting

Combine and union are essentially the same thing if the shapes don’t overlap though, so in this case I doubt it would cause problems since the letters are all discrete.