I don't need this

I have a feeling some of you don’t need this either: 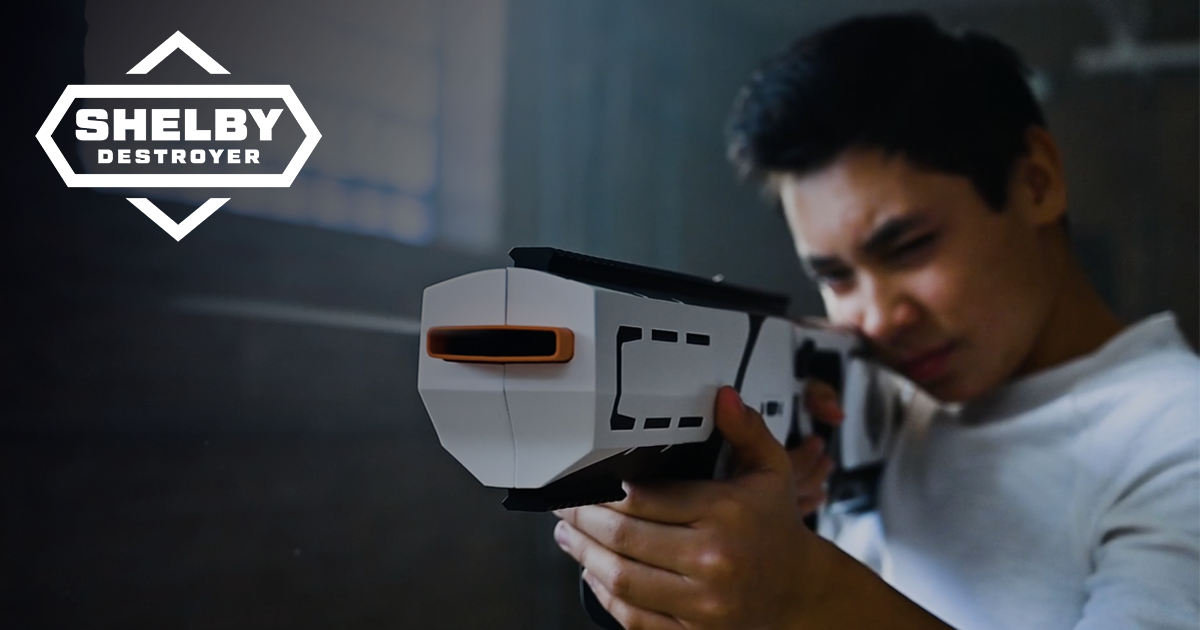 Didn’t oddjob have one of these in the bond movies?

I would love to see some undoctored footage of it firing …

i saw the youtube video yesterday. and agreed, the video of the action is… annoying. we all know it doesn’t make a “pew pew” noise like that. and the one time you can see it fire more than 1-2, it’s the out of focus shot of them hitting the can. but there were a lot of off-target discs there.

I wonder how long it will take till someone figures out how to turn it into something lethal?

turn it into something lethal?

The crazy people at beyond the press did that already.

I was thinking throwing stars at 6 per second (even encased in foam), while pretending it was a toy

At least half of the advertisement staff used safety glasses.
I would imagine those were the ones who had actually been in a small area with junk zooming all around.

throwing stars at 6 per second

Could put out more than an eye