Interesting take on a router

Might already be posted, but I just found it today.
I wouldn’t be able to justify the price tag on this router with an android phone glued to it but it’s an interesting idea. 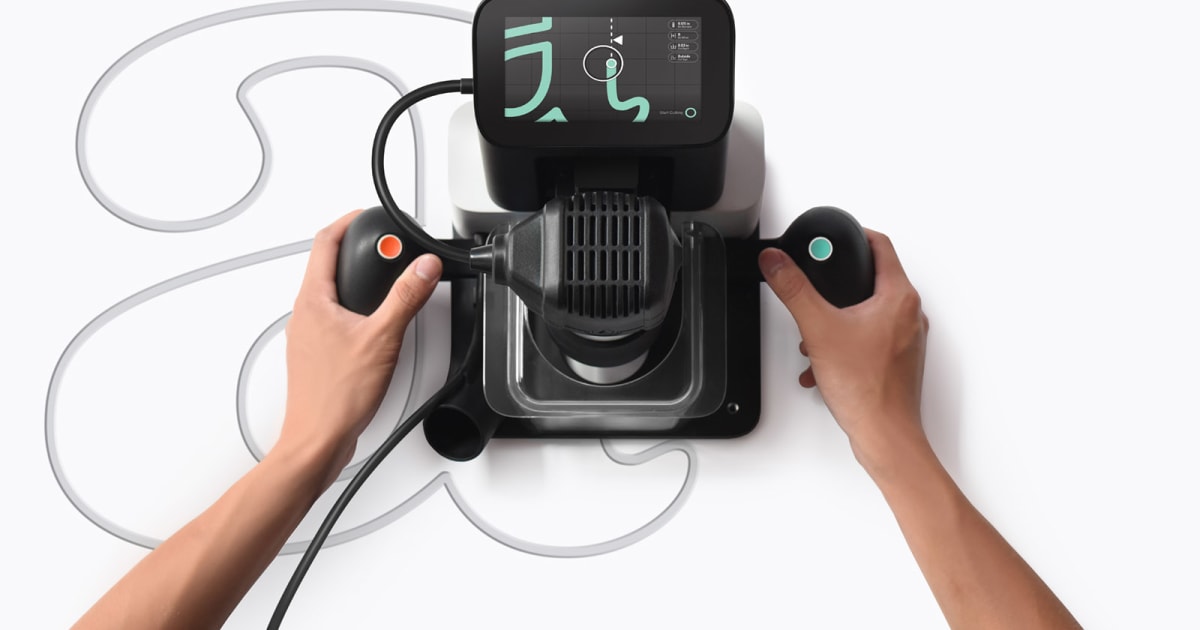 Shaper's Origin uses visual markers to show you where to cut.

Good find. Check out this thread.

Check this out: Looks like a great companion tool for the Glowforge!

I remember seeing it awhile back. I guess the reason for the 1/4 shank is because it is a smaller motor. If you have ever tried to free hand a 3hp plunge or even a regular 2hp with a straight bit, holding on and hitting your mark can be fun at times.

The prospect of no table and infinite size is really cool, but I would love to see someone try to hit the centre of a 5x12 and maintain control.

The delicate grooving that is in one of the demos is awesome looking. And the copper bracket idea too. I sound like a Debbie downer on the idea and use of it, but I want one. The prospect of jigless pockets and no clamps taking up your space is awesome. I can see it complimenting a forge well.

PS edit I would like to see it 3d relief carve …

I so wanted one of these. I have been following them for about 6 months. I just couldn’t justify the 1200 price tag this morning when the pre-order went live.

I thought the reference point tape was interesting. To join the choir, I couldn’t justify the cost either.

Glad they tossed one to Diresta. I have been meaning to watch some of his videos (since I have listened to all of his podcast now…).

I didn’t understand the marking tape at all. I thought you laid it out in the area the camera would see above your cut, and needed it perfectly straight. But apparently you scatter it through the entire cut area, and straight doesn’t matter.

So… a consumable supply. But overall not too bad (probably pretty cheap too).

I think it triangulates off the fiducial marks.
So as long as it can “see” enough of them it stays accurate.

Fascinating. Every time I see this thing I think it looks like it would be a little hard keep fine control over the cut line. I probably need to watch some other video that explains how it happens, because the products of the cuts sure look great.

I think we need to combine this with @michael_mccool’s robot army.

I work for Intel and have been working on developing reference designs for autonomous robots (that is, robots capable of sensing their environment and navigating by themselves) using the RealSense 3D depth camera. I recently used a dozen of my...

Surely the fine movements must be computer assisted?

I want to hijack @michael_mccool too and the shaper folks for a week to make my mower autonomous. 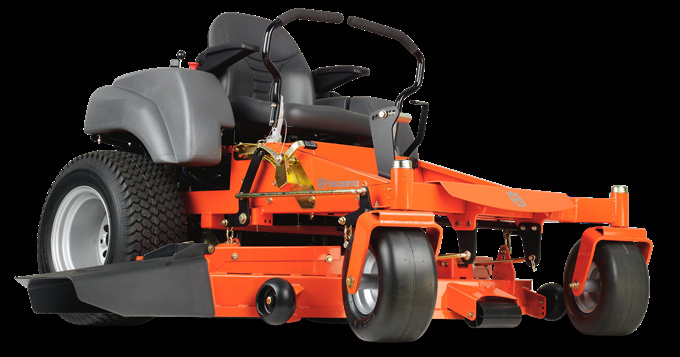 Nah, it would probably go all Evolver on you and rampage. 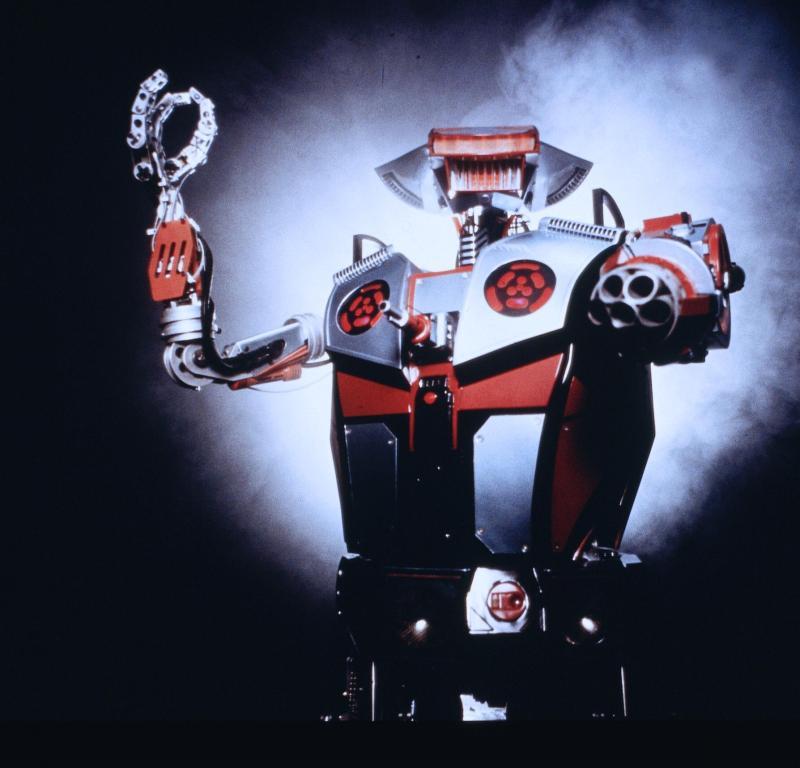 If you watch the dot inside the circle as Jimmy Diresta cuts, you will see that the dot wiggles around quite a bit to remain on the dotted line.

The dot represents the cutting bit, while the circle is the area it is able to move throughout.

So yes, you move it manually, and so long as you stay within tolerances, the computer moves the bit a very little nudge here and there to maintain a perfectly straight cut.

If you do shake far enough off the line that the bit cannot correct, then it is withdrawn and cuting stops. The Origin keeps track of what was and wasn’t cut.

I saw someone trying to do anything he can to force a bad cut, and no matter how fast he jerked it out of the way, he couldn’t get a bad cut to happen.

I haven’t seen someone try to raster the router across the table (going perpendicular to all expected cuts) to see if it can still cut that way. Would be an amusing rigor test to attempt.

Thanks for the explanation. It’s intriguing technology.

I am cheating, and convinced my department that the faire counts as professional development conferences. They haven’t called my bluff. And I could do a fair cop at justifying that they do contribute.

For normal yards or for somewhat larger ones.