Out west he is a pretty common sight, people have him on all kinds of items.
But there is nothing in the laser community about Kokopelli, so for your enjoyment… 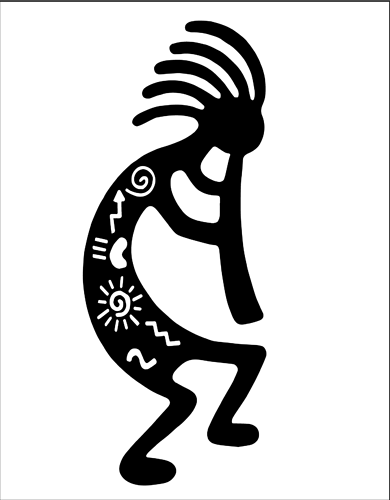 A little history about Kokopelli

This is all public domain stuff.

It’s really nice of you to share, but the terms in the “Free Laser Designs” header specify that you must be the " sole and exclusive owner of all rights to this work." While I’m sure people break that rule all the time, this seems like sort of a blatant example of sharing something that you aren’t the owner of.

the artwork is all public domain stuff, … ?

Right. Which means that you do not own the rights to post it in this forum. This space is meant for designs that people have created themselves and want to share. I’m not trying to be a jerk, but it’s not the spirit of this space and it’s against the TOS.

I understand, I assumed ASSUMED public domain stuff was free for anyone’s use…
my bad… won’t happen again.

It IS free for anyone to use. It’s not the public domain that’s the issue. It’s the terms of this forum.

As @ChristyM states, this violates forum rules, so maybe delete?

In Everything Else, It is a discussion of sources of Public Domain files?

example of sharing something that you aren’t the owner of.

WOW… i caused quite a commotion with my silly file…
i got the original from Wikipedia (it was the highest resolution)
then I added the symbols, in Photoshop, cleaned up the image, then imported it
into Illustrator to turn it into a vector graphic… so there is ‘no link’ to the original.

I’d say you’re fine then. I’m not a lawyer but that seems transformative enough to me.

It’s really not a commotion. It’s just a conversation… Trust me, a “commotion” here is a lot more hairy.

I’m not sure I agree with @evansd2 that it’s “transformative” or that simply linking to freely available art is in the spirit of this section of the forum (Edited: this convo originally started in the free files area) , but I suppose at least it’s not readily available somewhere else. I did not understand from your description (or the search that I did before posting) that you assembled the parts of this yourself, so I apologize for that. Seems on the fringes to me but I wouldn’t have said anything if I had realized.

as stated, I’m neither offended or upset, I just thought it was a cool design, and shared.
I wasn’t expecting any tumult.

I’m glad you’re not offended or upset as it wasn’t my intent. As a new and very active forum member, I expect you’ll eventually get a higher trust level in Discourse and you’ll want to know the nuances of each forum section when that happens.

It didn’t start here. It started in the Free Laser Design category. I suggested deleting the file , not a discussion. Since I made that suggestion, the thread was moved.

Out west he is a pretty common sight, people have him on all kinds of items.
But there is nothing in the laser community about Kokopelli

I’ve got a ton of Kokopelli stuff around the house. But I didn’t see it until I was out west with my son’s scout troop on various backpacking trips. It isn’t common at all back east.

Thanks for the tickler. It’s great for using scraps on the plasma.

Since I made that suggestion, the thread was moved.

Yes I moved It, As that was preferable to nuking it over misunderstanding 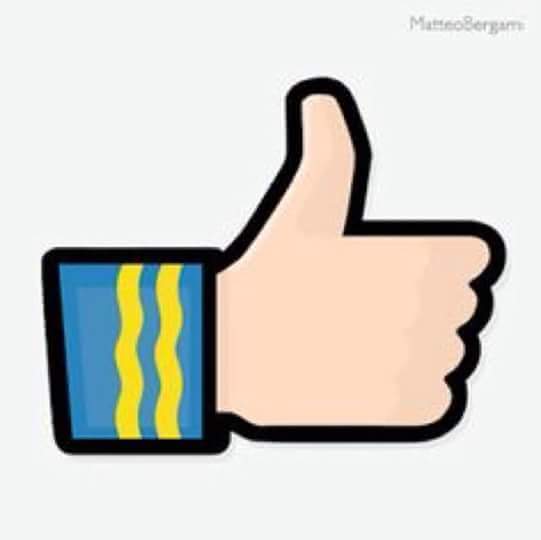