I know this is a little silly to post, but I just dawned on me that cutting wood could potentially be harmful to my glowing little baby. I am 19 weeks pregnant and have been using the Glowforge since I found out. I don’t stay near it while it cuts and allow for adequate cool down time before opening the lid. I hope this allows for all the fumes to be vented out. I am very careful with handling the cut wood after. I wear gloves etc. Am I crazy or is this thing completely safe? It is not like I stand near the hose or even in the same room. Would love to hear your thoughts

Am I crazy or is this thing completely safe? It is not like I stand near the hose or even in the same room.

If you’re not able to properly monitor it, you might consider suspending usage until you can. This isn’t the kind of tool that you ought to leave unsupervised.

Thank you. I should have added my husband watches it to ensure it is safely cutting.

As long as your ventilation is working, and you are not trying to use the laser on unsafe materials, I should think you’d be fine. (But I’m not a doctor, so take that for what it’s worth.)

What you’re burning can make a difference too - if you want to reduce the risk even further, stick to the Proofgrade woods and plywoods. The Glowforge team spent a wad of time coming up with a laser safe glue and finishes to use on them…locally sourced plywoods and MDF might not be able to claim the same.

But if it is going to make you anxious, don’t do it. The anxiety isn’t good for you either.

Thank you! So far I’ve only cut proofgrade stuff and wood only so far. I will not be cutting any plastic/acrylics while pregnant. Its my little business that I run but I am thinking that once cut all is good. Like I said, I stay away from the room (which has huge open windows and the ventilation outside) until it is cooled.

When you stop and think about it, humans have been cooking over campfires and giving birth for a much longer time than not.

It would be nice if we knew what exactly is in the glue for the play, also just be very cautious about cutting veneer, the adhesive does not smell safe. Other than that wood is fine, as long as the hose is out the window or you have a filter, you should be fine.

Not a healthcare pro, but burning wood is burning wood. Unless your OB says otherwise, of course.

@svturney you shouldn’t have an issue with the laser itself since it’s a CO2 (Carbon Dioxide) which occurs naturally in our surroundings like when we breath we give on CO2. The only issue would the materials you use but since you said you only use PG and wood for now you shouldn’t have any issue.

I’d definitely avoid anything with potentially toxic fumes. And it wouldn’t be a bad idea to get some good HEPA-quality masks to wear while forging. But whatever you do, don’t ask the FNLs, because they’ll likely tell you no forging, just as a CYA.

Of course, for various reasons, we live longer now…

I turn to Dr. Steven Pinker (Harvard) to brighten my day. 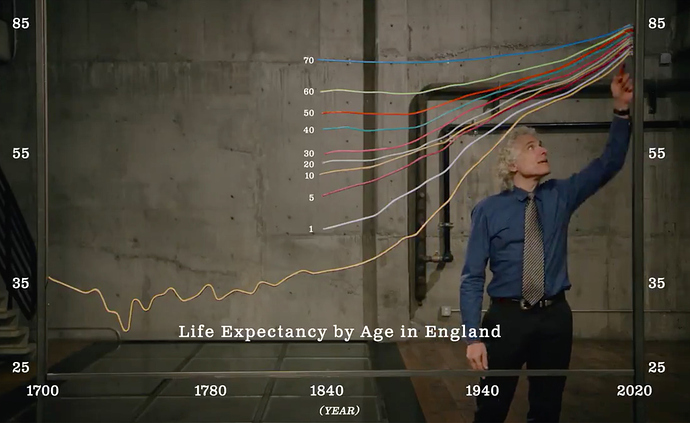 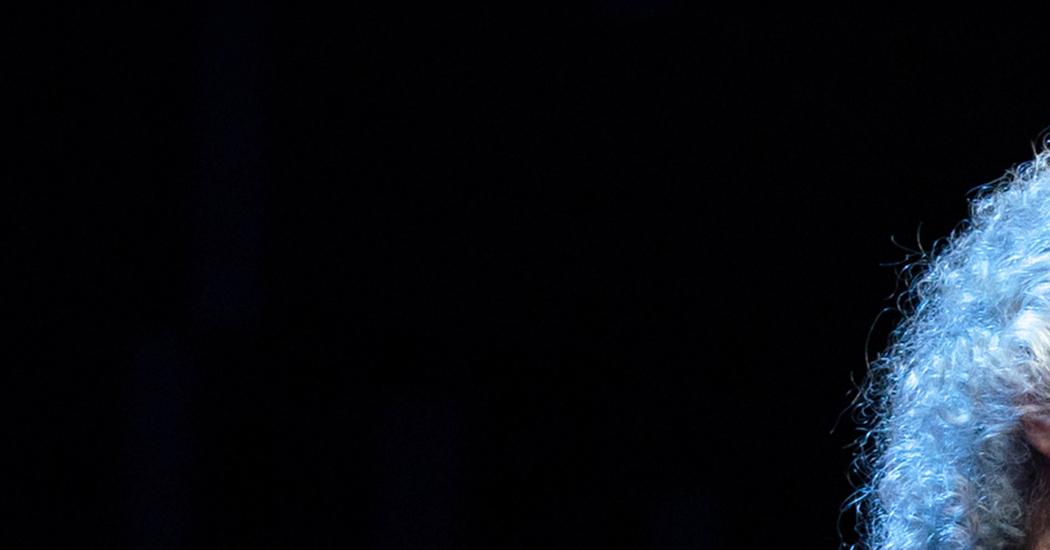 Is the world getting better or worse? A look at the numbers

Was 2017 really the "worst year ever," as some would have us believe? In his analysis of recent data on homicide, war, poverty, pollution and more, psychologist Steven Pinker finds that we're doing better now in every one of them when compared with... 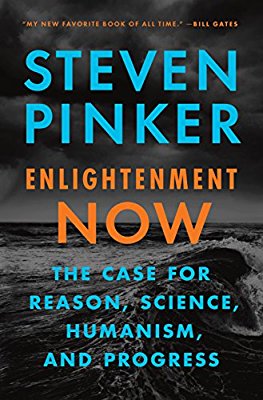 Enlightenment Now: The Case for Reason, Science, Humanism, and Progress

Not sure what your point was, but if you’re implying that the laser gives off CO2, that’s not the case. The laser is self-contained (in fact if it gave off its gas charge it would stop working). The CO2 in “CO2 laser” is the gas medium in the laser tube that is excited by high voltages to lase and create the light beam that is the laser.

I know the laser does not give off the CO2, that the gas is contained in the tube. My point was that the laser is a CO2 Laser basically the same type of gas we as humans put off, we breath, is released into the atmosphere and also occurs naturally in our environment. So she shouldn’t have have any issues with the laser itself.

Okay but it could be gaseous Mercury & she wouldn’t have a problem.

I think she was looking for possible consequences of substances she’s likely to exposed to. The CO2 in the laser isn’t one of those things.

BTW, CO2 is just the predominant gas. Other gases in the mix are likely to be nitrogen, hydrogen, Carbon Monoxide and halon. The latter two are definitely not things you want to breath but even in the event of a tube breaking, pretty much a non-issue due to the concentrations.

What she might be warranted in worrying about would be some of the exotic hardwoods as well as stuff like Teflon or some plastics.

Actually, for a CO2 laser the gas mixture is generally made up of carbon dioxide, nitrogen, hydrogen and/or xenon and helium…

Depends on whether it’s an excimer design or not.

But this isn’t helping answer her original question so I’ll just bow out now.

GUYS, don’t you know anything about pregnant women?

If it’s contained in the tube then what’s the point of arguing about what’s in it or not in it? It’s not germane to her question.

I happen have three kids so I think i probably know a little and if you would read my original post, I stated, “The only issue would the materials you use but since you said you only use PG and wood for now you shouldn’t have any issue.”

I wasn’t complaining about that one; it’s all the ones that came after.