Here’s the new engraving presets on proofgrade maple. 4"x3". Mask was left on and quickly scrapped off, you can see a bit of it remains in the photo version and otherwise made little actual engraving on the wood. 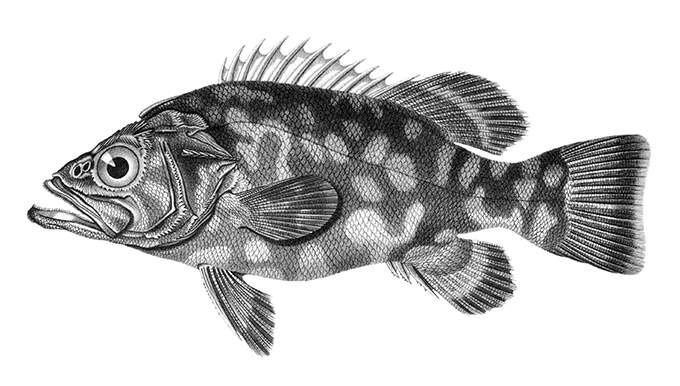 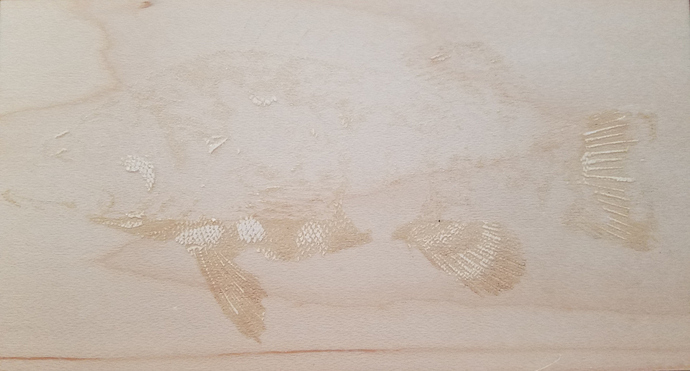 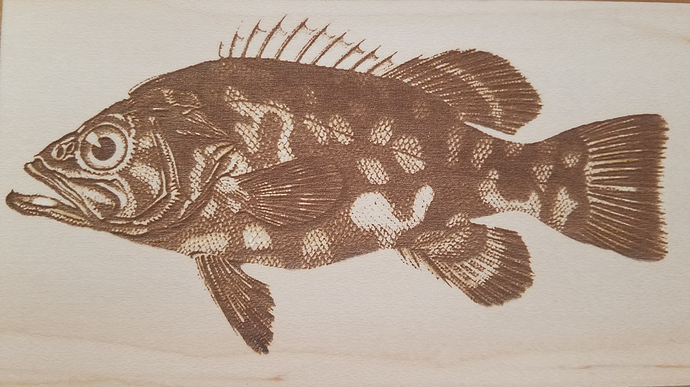 Seems like the Photo settings assume you are removing the masking.

I tried the new settings for proof grade… I think it was walnut on a piece of non-proofgrade walnut with masking tape on, and it didn’t even burn all the way through the tape.

Seems like the Photo settings assume you are removing the masking.

but then… shouldn’t it know that if it can see the barcode then the masking must still be in place?

Except for those people who take off the masking for engraves and cut the barcode out of the masking and put it on the material to be found by the camera.

I would think that the proofgrade defaults should all assume there is masking, because proofgrade material comes masked.
Else maybe there should be a warning message to the effect of “You have selected a photo engrave. Remove the masking for best results” or “Photo engraves are optimized for unmasked materials”.

If you’ve tried to print photos before they always came out too dark, so it seems like they are addressing that by lightening the darkest tones to make the photo more even. I may run it again with the masking off to see how it does, but the issue then is you’ve got proofgrade settings failing to work with no warning to resolve the issue as proofgrade comes masked.

This one is a bit confusing to me though as this is a brand new setting that should have been tested prior to release and ruins the idea of proofgrade “just working”.

So this def worked 100% better with the masking totally removed, I am not sure how we are supposed to tell when to remove the masking though. 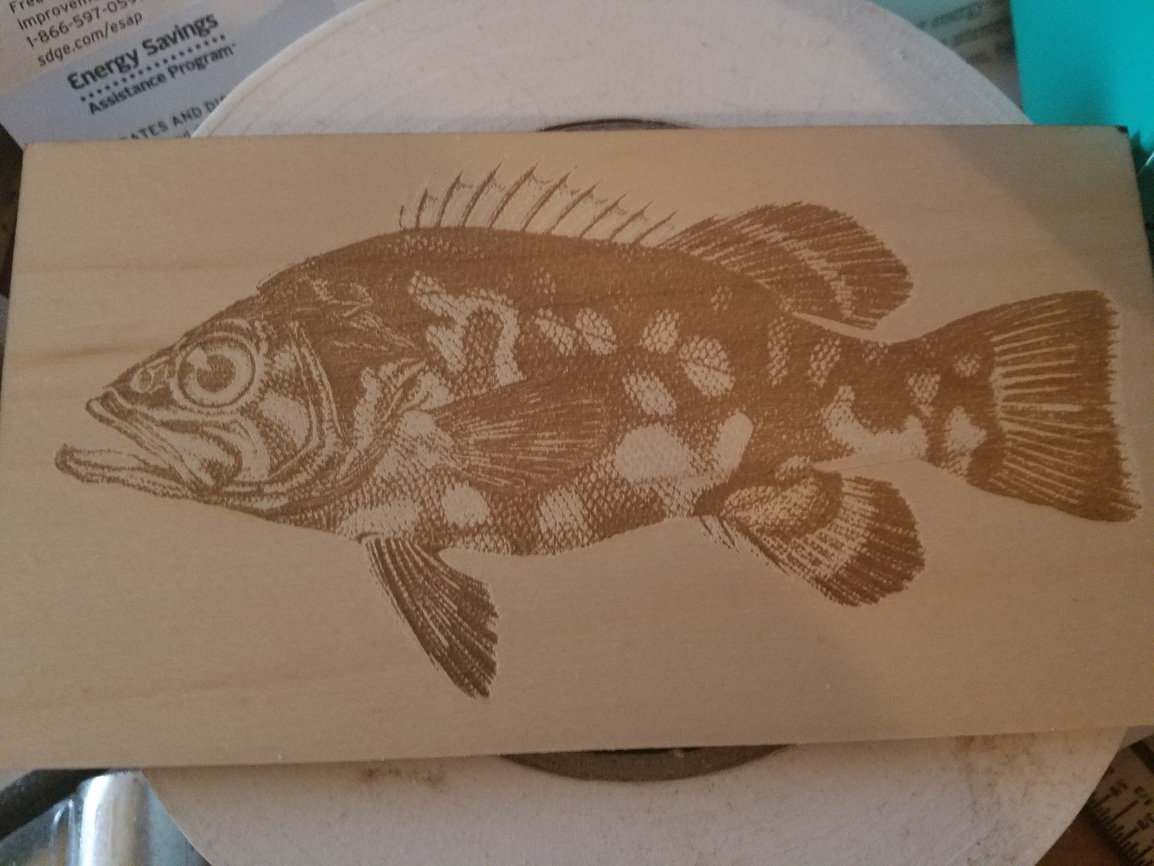