Yes, it’s a shameless derivative of Stanford University’s Teeny Lamp, but mine solves for the battery box, directs the light down instead of at an angle, and triples the LED count.

Plus, I get to badge it with my horse’s name - Luimond.

I was going to wire up a switch, but the battery box includes one so I kept it simple and just provide a finger hole to access it.

Comes in handy for those times I’m using a computer in a dark room and need to read some printed material. 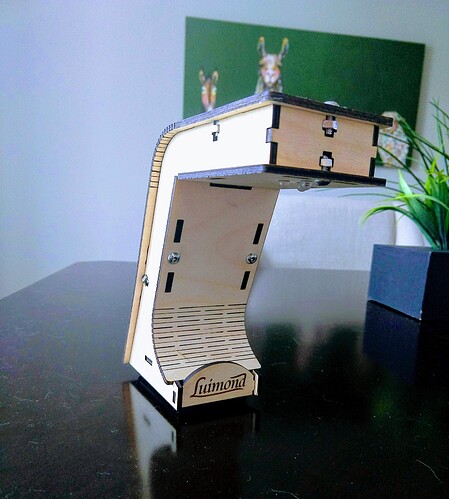 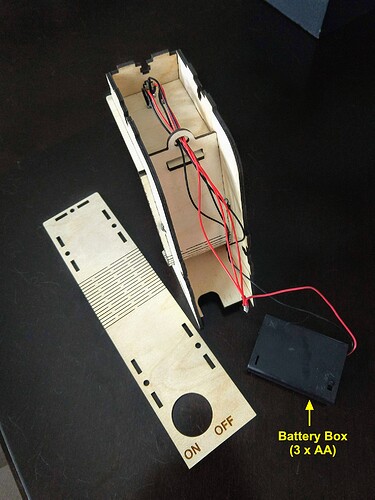 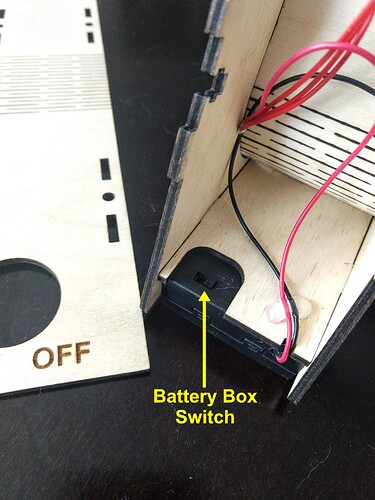 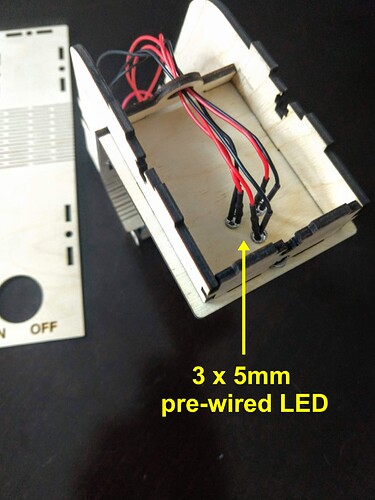 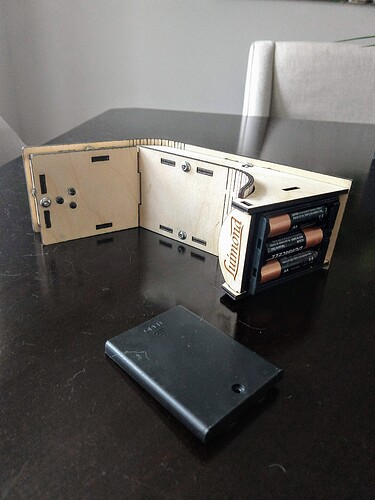 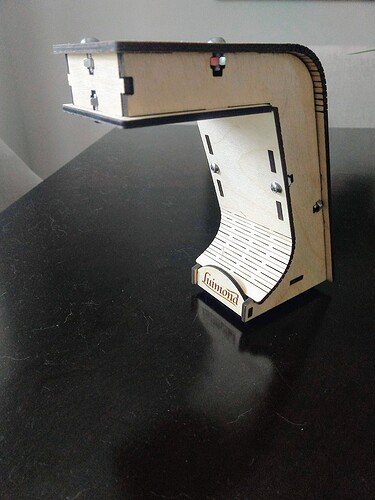 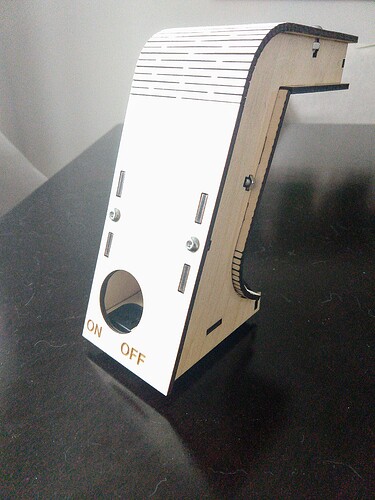 Huh, some interesting construction methods here. Captive nuts are cool… Though they require a bit more effort than glue, what was your reasoning about using them?

That is an outstanding design! Imagine the colors you could make those by painting the wood! Love it!

You can relax your tab/slot clearances since you’re not relying on friction, it is held together mechanically. It can be assembled/disassembled many times without corrupting the edges.

Also, I have little conviction of the integrity of any glue when dealing with cauterized wood edges.

Finally, the original Stanford design that this derives from was employing captive nut joinery. What better recommendation is there?

little conviction of the integrity of any glue when dealing with cauterized wood edges.

I hear you there.

I usually break my prototypes on purpose to see how strong they are. Wood glue is pretty strong in the end, but those nuts are probably going to end up being stronger.

If I had to evaluate your design for any potential weaknesses, it might initially be the lack of a crossbrace. but on closer inspection I think your wire guide bit might give it the support you need against lateral shear forces.

On the other hand, if you’re experiencing shear forces on the lamp, something’s gone pretty wrong

Planar butt jointing techniques Made on a Glowforge

Well that went about as expected. [image] It did break along the glue joint, but it took a good bit of force. The glue seemed to tear the residue from the wood fibers so I think my theory that good glue coverage is a must definitely holds up. This is especially true because I see now that my glue didn’t spread evenly in the joint. [image] You can see the glue coverage was best along the top edge and when the joint tore apart it took the residue with it. Take from this what you will; I a…

I’m liking it. May well be insperation for me a night stand light.

I analyze my riding along those lines (well, maybe not shear forces). Not my mini-lamps. 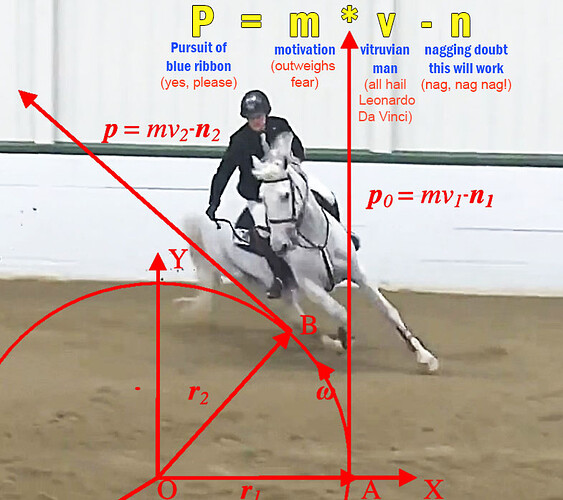 Fantastic! Captive nut joinery is cool. Don’t see that often so I think it is often forgotten as an interesting option. Hmmm…gets a person thinking…

First time seeing the captive nut method and I think it could really add to the look of some things to really make them pop! Not to mention being able to disassemble and reassemble over and over can be huge! Thanks for sharing!

Well, the little through-hole LED in the Stanford design really doesn’t throw much light. Even with 3 of them.

So I re-engineered the lamp to use surface-mount LED’s on strips and upped the count to 9 in total. It is much better and brighter. Used a piece of of semi-transparent white acrylic under them to diffuse the light into a pleasing glow.

Some pictures of the final design: 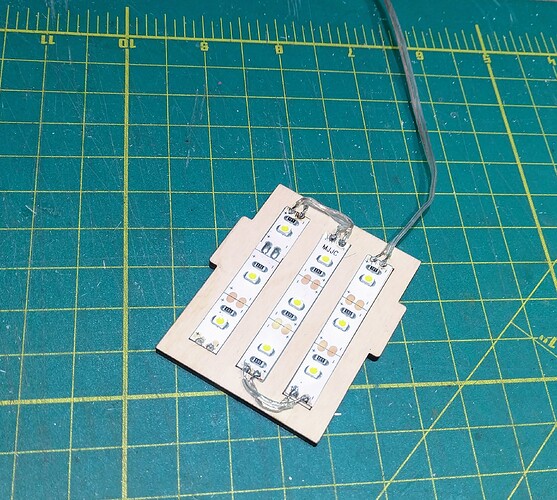 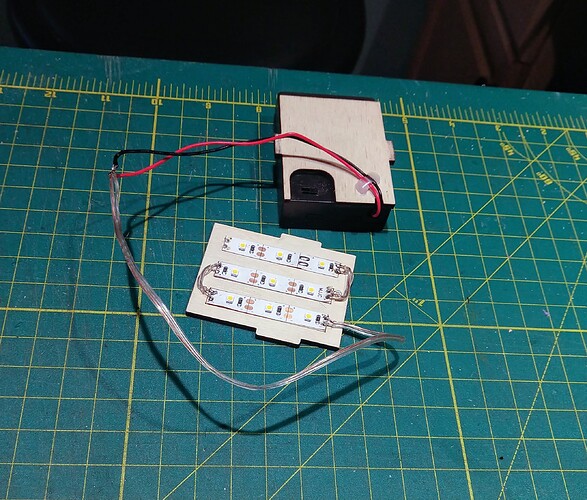 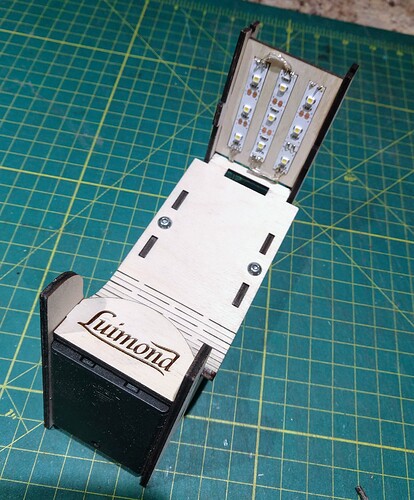 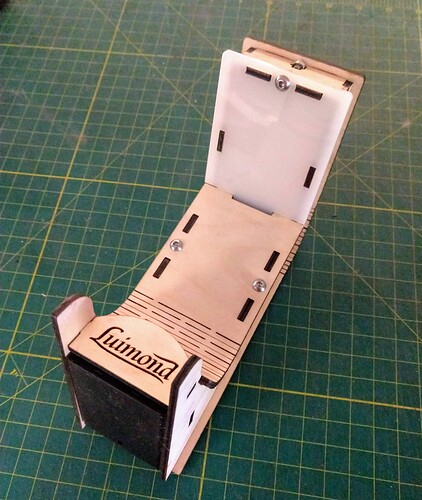 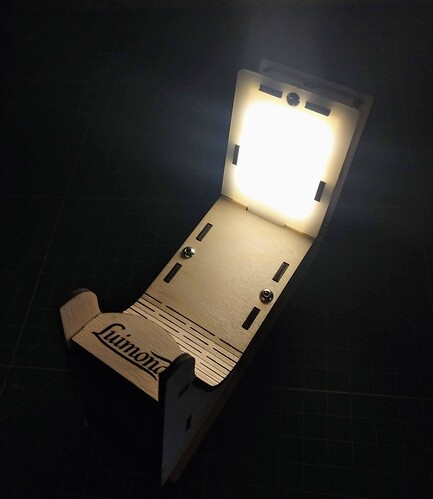 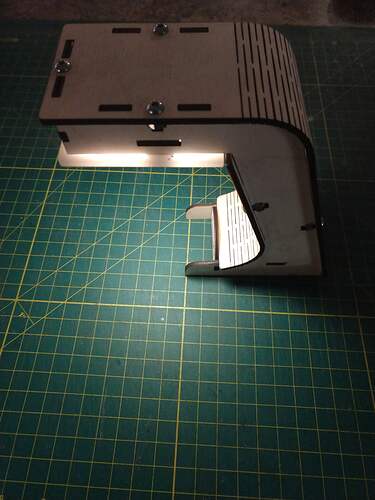 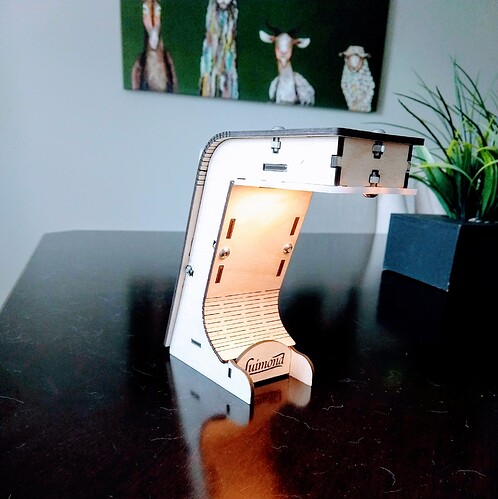 Great lamp…but I’m truly envious that you have a horse.

That mare is my world. Took me many years, a lot of money, heartbreak and mistakes to find her, but she and I are a force to be reckoned with in jumper competitions.

Of course, horses in general are a prescription for financial ruin. But as Winston Churchill is supposed to have said “There’s something about the outside of a horse that is good for the inside of a man.”