Dilemma! I am attending the Midcoast Makerfaire on Sept 9th (with my

) and I was just informed it was going to be OUTSIDE under tents. OK I thought, The exhaust I can run for 8 feet beyond the booth but without a filter it’s gonna get stinky! So any suggestions out there for me!? Also the cooling issue may be a problem but maybe a series of fans or a makeshift air conditioner (Makerfaire material in itself)? Anxious to hear your input!

Get a booth on an edge/corner. Aim away from the majority. Best you can do, I’d say. The smell does dissipate pretty quickly outside, but, yeah… you might be in for some dirty looks from your fellow makers.

Maybe make a sign that both acknowledges and pokes fun at the situation to diffuse it.
“Lasers: They’re awesome, but boy they stink!”
“Please pardon my laser’s smell. It had acrylic for breakfast.”
“Lasered stuff! (Yes, the smell goes away.)”

i dunno, i don’t recommend drawing attention to it personally since it’ll just make some people complain who would never have otherwise noticed.

if it were me i would either have a booster on the end blowing it far away (corner / edge booth could be advantageous as pointed out above) or build the external vent box that’s been linked from instructables a few times.

Yeah I’m planning on getting an edge booth. If it gets’s too bad I prob “wood” make some funny signage, thanks for the options!

Good call, I was thinking of getting an inline booster and some extra vent length. Oh yeah I’ll search for the vent box online. Thanks!

I am most likely ONLY doing wood as I am offering custom wooden coins for the peeps! So it should keep the various stinkage to one note…lol.

You could look into renting an air filter for the day.

That’s Heavy Duty! I’m wondering if I could rig up a device using a cheap air mover and an inline 4" Carbon filter (see below) for about $70? I could use this at future events if needed (until I get my actual

filter) That would also provide the “suction” to move the air farther away as well. For cooling, I was thinking of using a lifted base for the glowforge so it can suck in cooler air from a cooling fan. Man this is fun to figure out! Thanks guys for all the great suggestions. 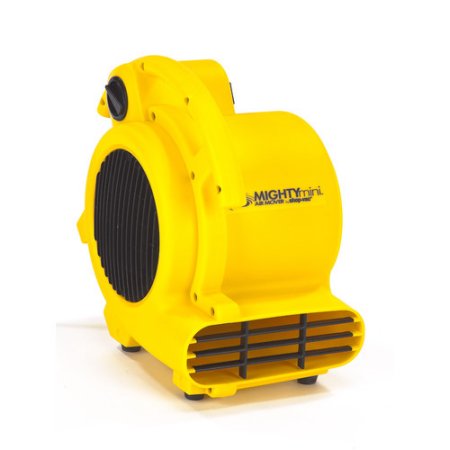 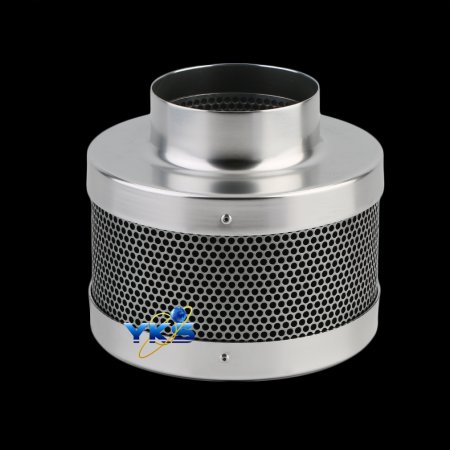 Make a chimney. Get a booster fan and an 8’ section of rigid 4" vent tube. Put the tube outside the tent. Aim it up.

My take is to not over worry about it. Get a booth on an outside row, hope for nice weather and only cut wood products. It’s not like the food trucks worry about the smells they put out.

Otherwise, skip the Maker Faire and sign up for either a BBQ competition or a Renaissance Fair (dress like a magician) and you’ll blend

Yup…thats what I was going to say…its going to go up anyway…may as well set it from the start.

I’d test it out with a good high chimney to get it above. Some of it depends on what you cut and people’s sensitivity. See if you can get located near a coal burning forge of a blacksmith and blame it on him or her!

I agree with aiming it up. Just wondering if a cheaper solution might be o just zip tie the 4" flex to the end of a pole and push said pole into the ground. That would hole the exit of the 4" at the top of the pole. I was thinking the GF’s fans would be enough oomph, but I could wrong.

I agree with aiming it up. Just wondering if a cheaper solution might be o just zip tie the 4" flex to the end of a pole and push said pole into the ground.

That’s what I’m planning to do in October for our local MakerFaire.

When I made my first “founder ruler” project, I picked maple hardwood. Vented it outside. I didn’t really notice any odor inside, so stepped out to check the exhaust. My first reaction was that if all lasering smelled like this, I would just exhaust into the house. Damn, it smelled good! If you end up using maple, you might have folks trying to set up near you.