This artist originally does these by hand

but then recreates (for sale) with laser. Amazing work I think ! 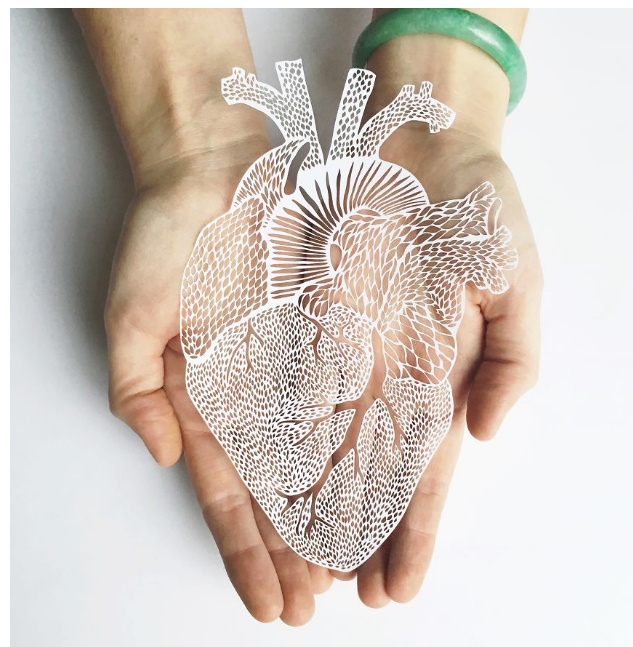 That! is a lovely, lovely thing.

The precision of the cuts and drawing are amazing.

I can tell he really puts his heart into his work.

Normally one wouldn’t have to ask, but it’s you so… When you say cutting “a heart,” can you give more detail?

When you say cutting “a heart,” can you give more detail?

Teaching high-school anatomy tomorrow, and will be opening the chest and showing the heart/lungs/etc… I teach tomorrow by myself and thursday my wife will be joining me (she does the abdomen, since she’s a veterinary general surgeon) before she has to operate in the afternoon, because a family that dissect together, stays together… 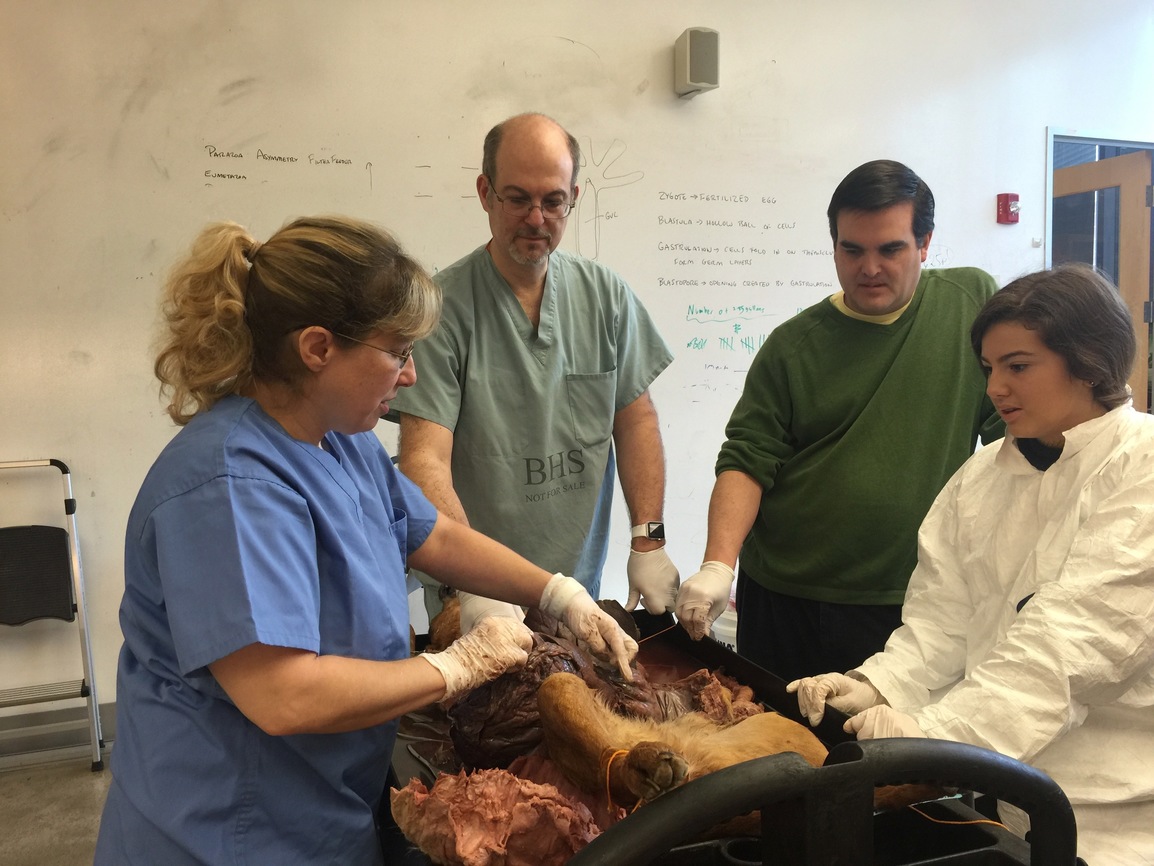 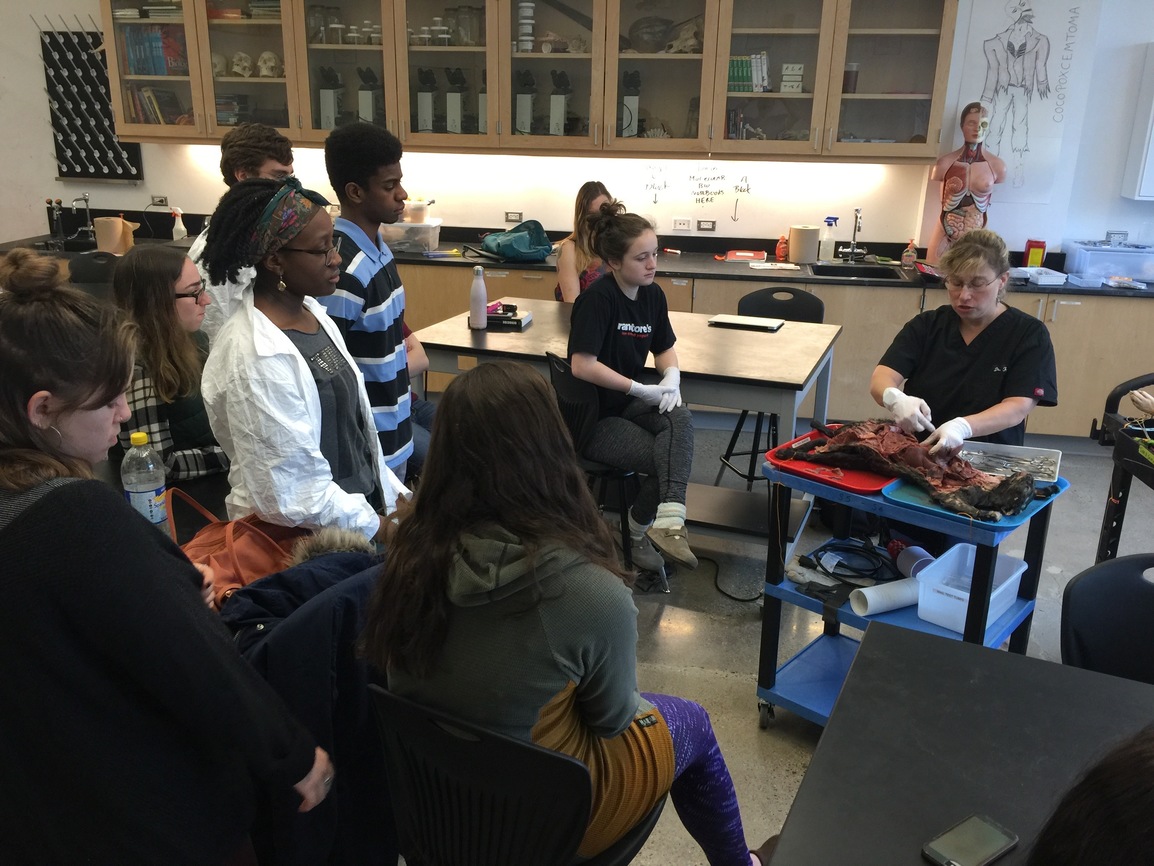 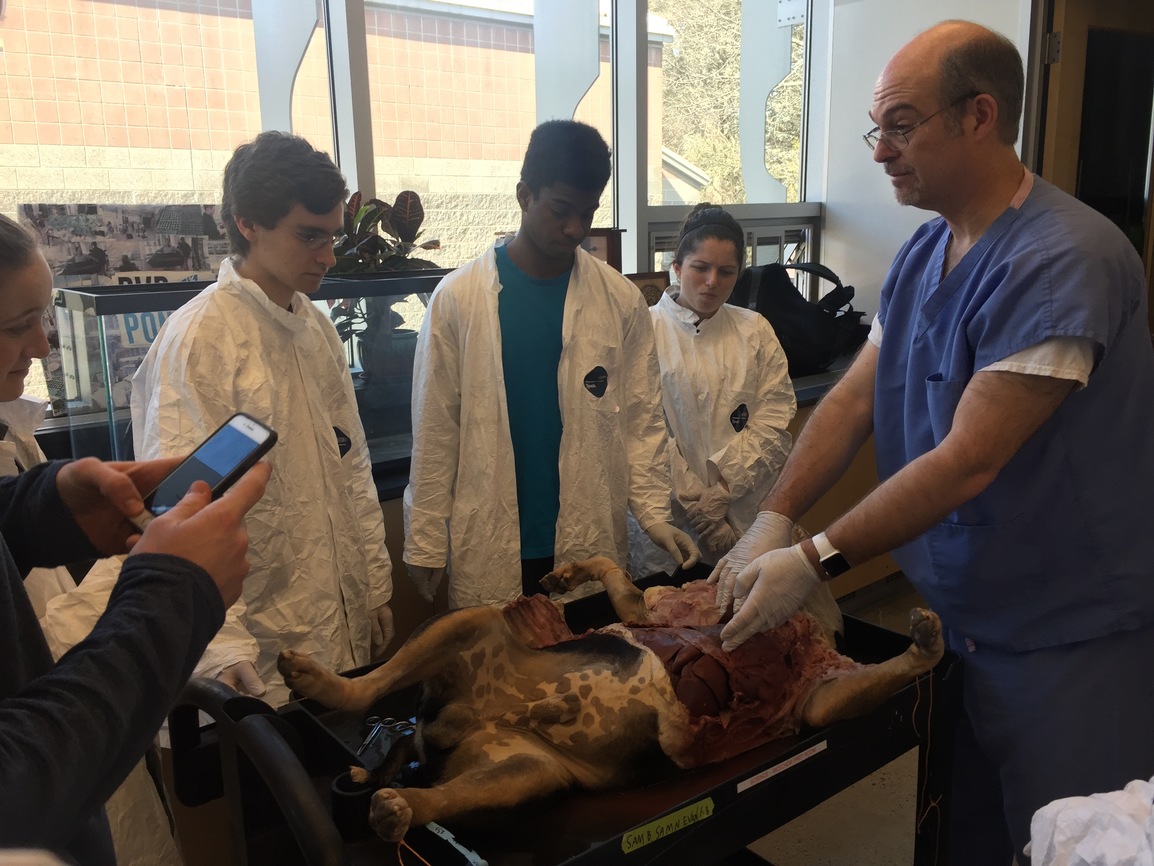 This time the dog had heart worms when I dissected the heart out! 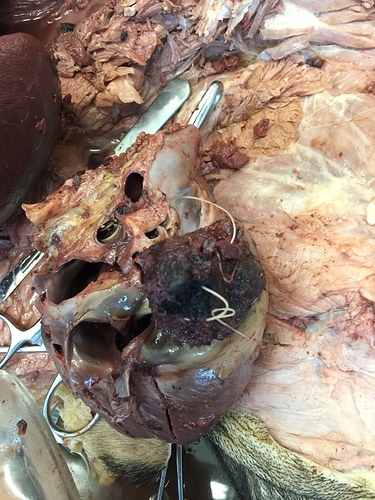 I’ve opted to take you at your word and managed to resist the temptation to render the pics.

I’ve opted to take you at your word and managed to resist the temptation to render the pics.

Haha. One of the kids once asked me (a little green appearing): “Will you be able to even eat after doing that?” I pointed out that at this point I could eat during it…

Heart worm is so destructive. What a Honorable way for a dog to die.

I pointed out that at this point I could eat during it.

I’m actually kinda sad, because the hospital until this year had “open” autopsies for the physicians so we could go and see and learn from the pathology team (I went almost every thursday - and took my summer high-school interns too). Unfortunately the autopsy suite got cited by OSHA as overexposing us all (particularly the pathology residents) to formalin and unless the ventilation was upgraded (which was priced at $2m) they had to close down the open autopsy, and now just the path team does it wearing PAPRs… A real learning opportunity missed (pictures just aren’t the same)

It used to be a requirement for advanced certifications in the EMT ranks here in CT usually for national registry or advanced life support but with the problems the state has been having with its lab, having outsiders is no longer encouraged. It’s interesting the reactions people have to them vs slogging through body parts on the side of the road at accident scenes.

At least your wife is in the same business. It drove my wife crazy going to parties where half the crowd were on the ambulance squad and the other we’re spouses - they didn’t get how we could be making jokes about guts & gore

its so incredibly long ago but I wish my highschool had such opportunities.

I worked with a woman who had been an EMT. She told the story of being called out to a domestic dispute with a reported disemboweling. When they got there the wife/girlfriend had slashed him across the stomach with a kitchen knife, but being morbidly obese the knife wasn’t long enough to make it through the fat layer. Moral of the story: skinny people need to be more considerate when arguing with others.

I could be wrong about the moral, but I don’t think so.

Okay, that’s super cool. Thanks for sharing the image and link!