More than a Cake Icon

I think if I were to vote on the single most helpful accomplishment of @Jules it would be her foresight in organizing (and creating 95% of) the tutorials at a time when there were no Glowforges in the wild and we were all just dreaming about making stuff. Her idea was, let’s get it done and ready now, so there will be resources available when the tidal wave of need hits. We will probably never know how many people have been helped by this, including folks that are not even forum members, but I’ll bet the total would be amazing!

I had a lot of help with that.

You guys are seriously trying to give me too much credit. Everything we have done was a group effort, and it had to be…there is so much expertise and generosity in this group…one person could never have pulled it off.

Happy Cakeday, Jules - from a professional lurker who appreciates all of your contributions (Especially that neatly organized tutorial list)!!

Thank you, and I’m glad they’re useful! The forum is full of very smart people who don’t mind sharing their knowledge. I’m just lucky to have stumbled in. 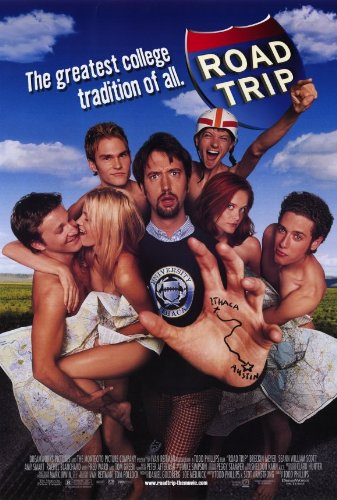 Make that a cheesecake shot of “The Chippendales” and you might have something there.

Make that a cheesecake shot of “The Chippendales”

Okay. Since you’re from Texas, that’s all they’re wearing 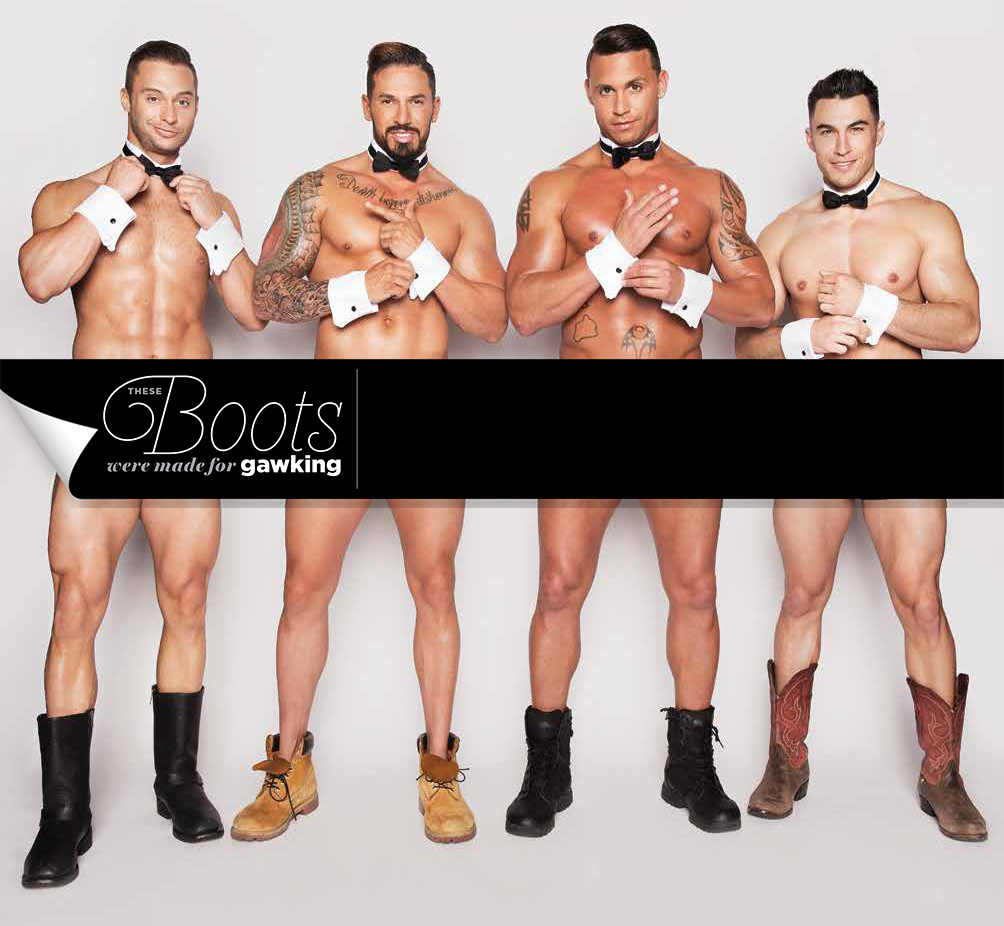 (Are they wearing boots?) 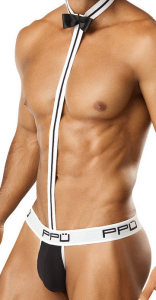 And you were correct.

Agreed! @Jules is our superhero!!

When I saw the cake next to @jules’ name I thought to myself that her contributions to the GF community merit nothing less than a national holiday in commemoration. Then I remembered there already is one tomorrow, and I guess we can’t have two in a row. Ah, well. At least we can celebrate her here on the forums.

At least we can celebrate her here on the forums.

My inspiration on creating this post! I felt more was in order than “Happy Cake Day”

We will probably never know how many people have been helped by this, including folks that are not even forum members, but I’ll bet the total would be amazing!

I’ve had a full body blush going on all day.

Did you know that when you blush, your stomach lining blushes too?

I believe it! Poor thing is probably cherry red!

What everyone else said!!!

You are awesome @Jules!!!

You are the leader, organizer and helper extraordinaire

You guys do realize that when you blush you get hot right?
(I’m about to pass out from heat prostration.)

So true but just a little exaggeration, when the matrix originated only about 90% of the tutorials were written by her and now as it has grown it is only something like 70% with the rest being done either by Glowforge themselves or people she leads to do some through here great example.
Remember, you don’t become a great leader by standing on a hill by yourself shouting to the wind, you need disciples.