We got a new Nest doorbell/cam, but the back half is an ugly white that doesn’t go with our 1929 storybook style house at all. So I took exact measurements and drew up the design in Rhino. I then cut this out in layers on the Glowforge, used a router to round some of the edges (creating a little added detail), glued it up and painted it, then used a little antique gold Rub n Buff to highlight the edges which gave it an old worn bronze look. Much better for the look of our home. 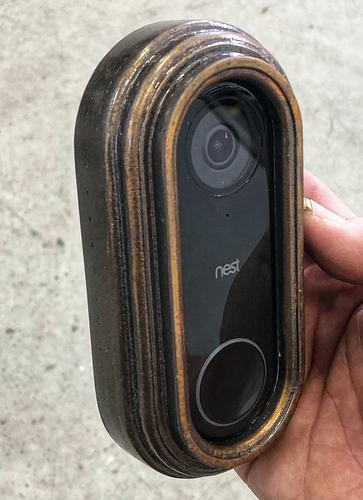 This is amazing!!! It really looks like worn, old bronze. Great job!

Oh my goodness! What a lovely job!

Mission accomplished, it really looks like it fits in now. And rub and buff is awesome!

Awesome. You got a “before”pic? 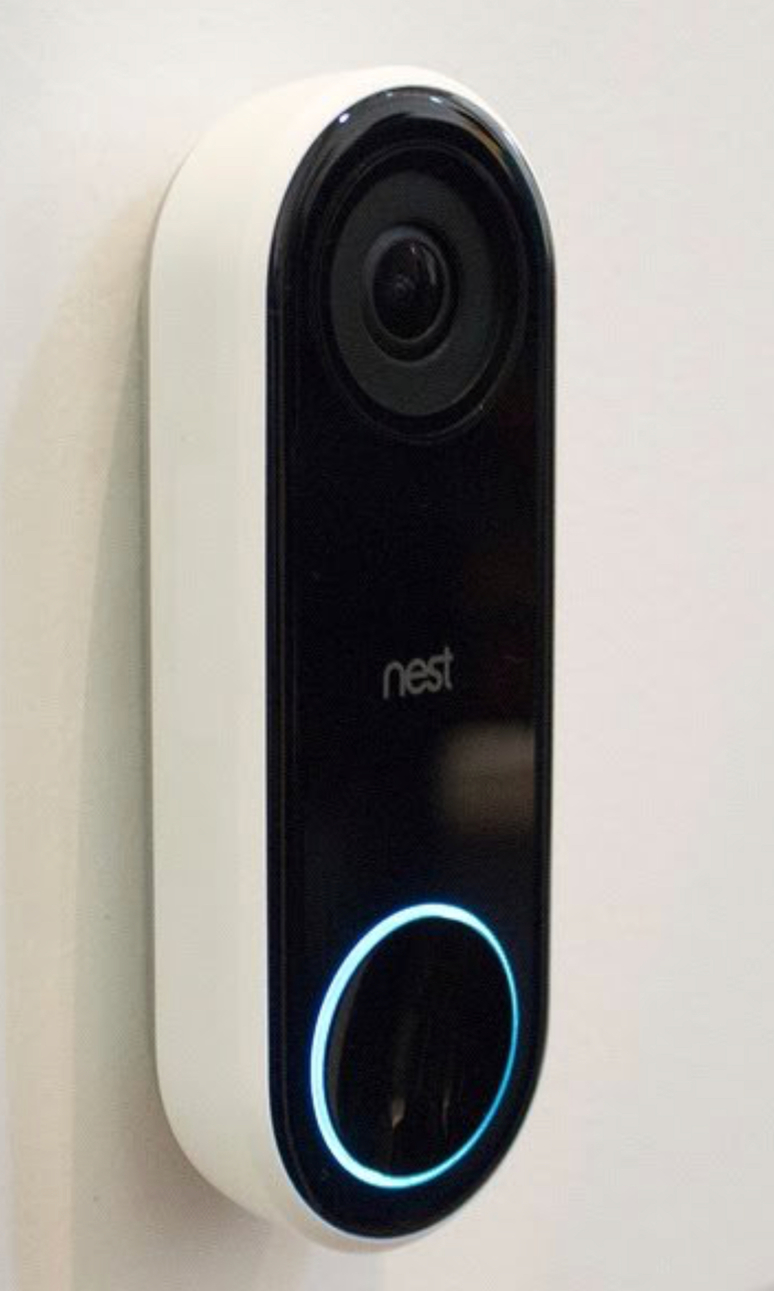 That is gorgeous. Excellent job.

That is CRAZY good!

I don’t know why all of these tech companies make ultra-modern stuff for houses—especially the outside. Half the reason I don’t have a smart lock is because they don’t look correct on a 1923 home (or really anything before the 80s but I live in a bungalow).

Oh, that’s so much better!!

How’s your Rhino -> Glowforge workflow? I used Rhino back in the late 90s but haven’t touched it for awhile. It looks like it has gotten better and better, but I’m wondering how it compares to something like Fusion 360 or other modeling tools now.

I’ve used Rhino to design my sculpture for… oh man, almost 20 years now, so it’s just second nature for me. I just measured critical dimensions and drew out the shape based upon the precise thickness of the material I had (1/4” hardboard from Home Depot), then printed the outlines to PDF and sent to the Glowforge. Used a router bit to round some edges, glued it up and painted it. Easy peasy.

This is fantastic! I hold a certificate in historic preservation and if I didn’t know better, or if I couldn’t read, I’d think this was original to the house. Awesome!

You did an absolutely wonderful job

And a ton of paint.

What kind of paint did you use for the base? I’m assuming there’s some sort of waterproof clear coat on it?

Just a buttload of this stuff. If I had to do it again, I’d probably use a heavy primer. But I think having really thick multiple coats gave it a more cast metal look. Then just a touch of the Rub N Buff. 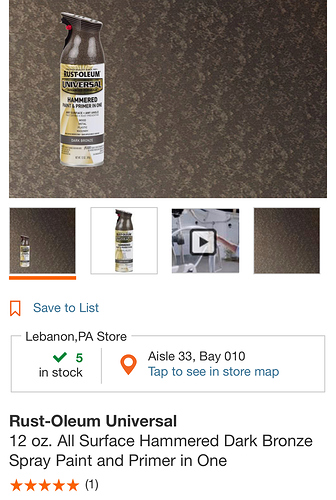