I snagged a Nintendo Switch and Zelda, Breath of the Wild last night… might disappear for the weekend… 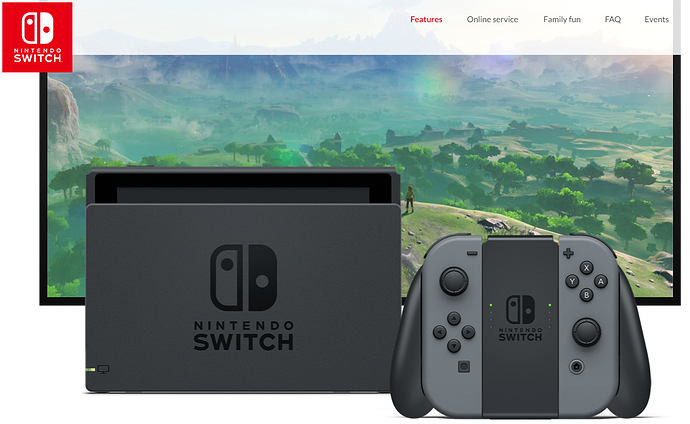 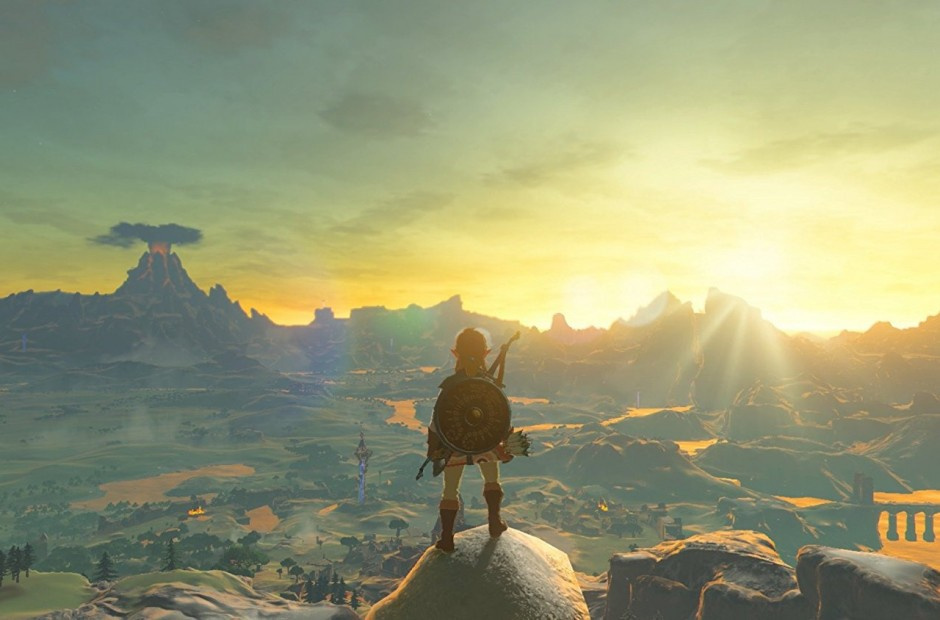 I’ve been lost in Horizon Zero Dawn, both look absolutely gorgeous. I’m trying to resist the need for a switch…

Man I do miss hanging out with Link

And… just learned that Blaster Master will be back next week!!!

I’ve been spending a little too much time in No Man’s Sky lately. Just about maxed out on everything. Just got to get that cargo ship and I’ll be set.

I don’t know how to feel about this. The new Zelda was one of the reasons I bought a Wii U. The games available for the U were few and far between, but ZELDA was coming soon! Then they teased us with it for ages.
Now it is a launch title for the Switch… I feel kind of cheated. Just watched a side by side, and yeah, the switch version looks better.

Still probably gonna get it for the U.

OMG!!! I’m so jealous! I was busy in January so I forgot to Pre-Order! Bad Sunny Bad!

I’m catching up on - Don’t Starve, Zelda Majora’s Mask and Bravely Second… So much games… so little time… (Should I get BoW for my Wii U or bite the bullet and get the Switch with BoW?)

I didn’t pre-order either… but they had probably 100 units at Best Buy last night, and I was number 32 of the non-pre-orders in line, and I didn’t get in line until about 10:30, after we saw Logan. It seems like they had probably 20-40 pre-orders that picked up last night as well. They ran out of the neon blue/red version early, but I didn’t really want that version anyway, so it worked out.

I feel your pain! I’m debating between getting it for my U or just get the Switch for BoW #the struggleisreal

Oh!!! Will try the best buy by my work at lunch! Maybe I will get lucky…

I’ve been successfully fighting the urge to pick one up so I can once again show Gannon who is boss. We’ll see how long I’m successful with that…

The Wii U kind of passed me by. I don’t think I even heard about it until it had been out for a while.

When I saw the first Switch trailer I was hooked. It makes sense for me, as I commute via light rail about 45 minutes each way, and now I can have a mobile experience that is nearly identical to the home console experience! Heck yeah! The only mobile system (aside from a phone) that I’ve ever had was a Game Boy Advance, many, many years ago… and back then I drove for a living. Not a lot of “outside the house” downtime in which to play, so it didn’t get much use, and ended up getting sold at a swap meet. 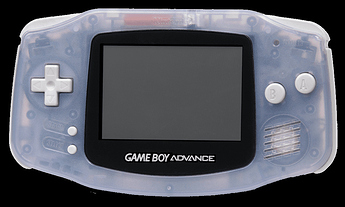 Oh!!! Will try the best buy by my work at lunch! Maybe I will get lucky…

I’d call and ask before driving over. Also, if you have an option, try a store that is out of the way. I could have gone to a Best Buy near a big mall, but I chose the one that I chose because it was a decidedly less-traveled location (and a little seedy late at night as well).

…once again crept forth from the depths of
the earth, eager to resume its dark designs.

The people believed that the Hero of Time
would again come to save them.

Wait, you mean you’re going to actually do something else?

(Not sure that’s allowed.)

@chadmart1076 I demand a taste test of your games!