Possible ways to speed up Inkscape on Mac

This thread seems to indicate that the dev version has fixed the performance issues.

If someone confirms the fix I’ll update the title.

Edit: Confirmed that it can help, title updated.

The studio machine is still on 10.13.6 but, on cursory testing, the abysmal drag behavior seems to be fixed. I will try to test on newer Mac OS versions when I have systems available for it.

Previously, if you clicked an object and dragged across another object too quickly, it would drag the second, crossed object instead of the one on which you clicked. You had to click, drag a tiny bit, wait, continue dragging. Also, the mouse cursor would usually be a significant distance (at least a couple screen inches) away from the object you were dragging.

This build is not doing that so far. It’s much more pleasant to use.

Wow that would have driven me insane. No wonder people were upset.

I kept switching back to Corel Draw x6 running in a VM or RDPing to a Windows machine for Inkscape to get stuff done when it got bad.

This thread seems to indicate that the dev version has fixed the performance issues.

If someone confirms the fix I’ll update the title.

Edit: Confirmed that it can help, title updated.

When I clicked on the link in the gray box that you supplied it shows up a blank screen. When I do a search in Inkscape forum for that thread it said it was removed by the moderator.

If it’s the newer 1.1 version you are referring to, it still acts the same way as everyone said in this thread on my new Mac. That is to say when you move the cursor the object is slow to react and lags a few seconds behind the cursor. I also noticed that when I right click for a sub menu and choose something from the menu the menu doesn’t go away but is grayed out on the screen as a ghost image. I actually have to close out of the file and go back into it for the ghost image to go away.

I have the new iMac hybrid fusion drive with Catalina as the macOS.

I purchased the Affinity Designer app and it is super fast as well as my Photoshop Elements app without any issues of either one of those lagging or acting slow.

I don’t have an account on that Inkscape forum. I just clicked the link @evansd2 provided and, it comes right up.

Did you get the development version? It’s not super straight forward getting the right thing on the site. When I click Inkscape > About, though, I get a screen that is pretty unambiguous about what I am running: 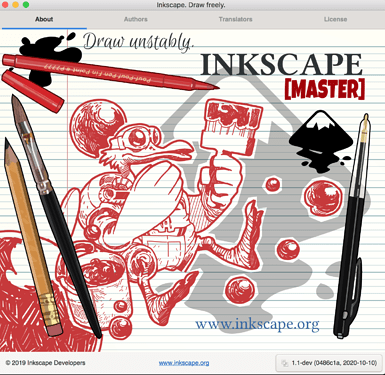 Did you get the development version? It’s not super straight forward getting the right thing on the site. When I click Inkscape > About, though, I get a screen that is pretty unambiguous about what I am running:

It looks like you’re running version 1.1, and as I said before that is the version I am running that I’m having issues with. You can see the version you have in the copied image below from your reply circled in blue on the lower right corner: 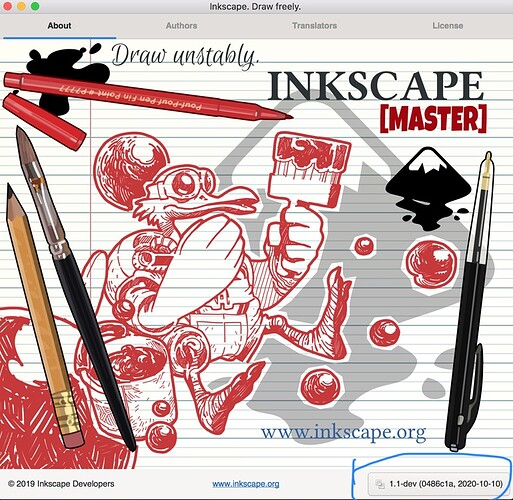 I was able to try the latest dev build on a Catalina system (10.15.7) and, I can confirm that it still does the annoying things I described above. It’s not fixed.

Boooooo. Sounds like they’re working on it though. Hopefully soon.

I installed the latest and it keeps crashing almost every time I open a file in Inkscape via Finder. Otherwise I haven’t done enough to say if it is an improvement.

It isn’t fixed in the nightly builds, either. I couldn’t find a bug report documenting this, so I filed a new one: 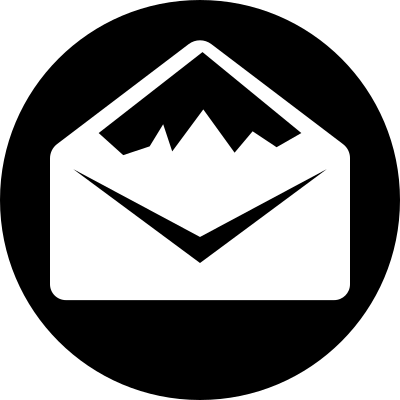 And here are the originals: 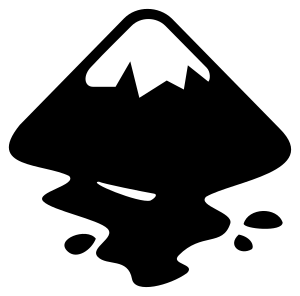 I’m reverting back to the May version - this one crashes too much and very buggy. The other one does too, but I’m used to those bugs?!!