When the energy bill came in this month for $500, of course my laser hobby (obsession?) got called into question…

So I searched the forum for average power use, and amps, then bought a pack of these wall plugs, which can record my monthly use, to prove that I am not the power monger.

And it works with alexa to turn off the laser and the vent fan. 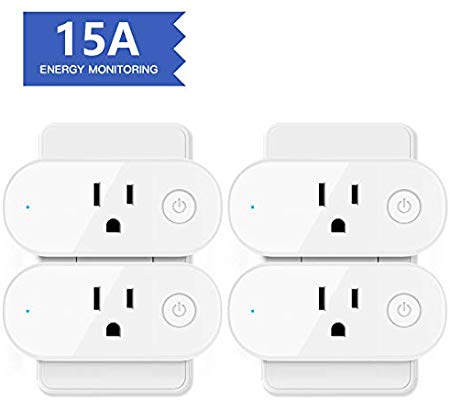 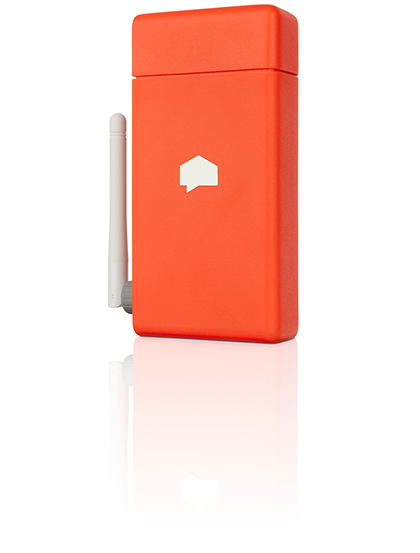 Sense installs in your home's electrical panel and provides insight into your energy use and home activity through our free iOS/Android apps.

Anyone else have a way of monitoring power usage?

I have one of these (the Sense monitor)! It’s actually installed in your existing breaker panel, and over time it detects your devices. It takes a while, but I’ve had mine for 2 years now, and it reliably tracks the power consumption for the billing period. It also has integration with smart plugs (although only TPLink and Wemo) that have energy monitoring so you can see how much anything plugged into it is using. I really like it, although I haven’t hooked up the laser to one of the plugs (was going to, until I read the instruction to not plug it into anything except the wall outlet).

Ok, now I need one… and an electrician…

The company is actually pretty similar to Glowforge… kind of a startup, and they don’t have phone support (strictly email based). That said, you might want to read their forums. Seems the biggest issue people have is expecting too much from it, and too soon. Some people don’t have good results, apparently it all depends on how “noisy” your home is, electrically speaking. And you have to have a good Wifi signal at your breaker panel. But mine can tell me how much the air conditioners are costing, as well as most of my major appliances in the kitchen. It even found my hair dryer lol.

Not having any devices to track usage myself, you can compare bills and the details of usage noted on those bills prior to having your GF to periods since you had your GF, and if all else is the same, then the difference can be attributed to your GF. But of course each utility district has different billing practices, too–maybe over a certain #, the rate goes up, too? I didn’t see a big change in my bills–but I don’t use Buckaroo daily & I’m also in a region where electricity is relatively cheap…

But also good to track the $ since if for your business, can be a direct cost you can attribute, vs. just a general % for home based business…

average power use, and amps,

At least before Hawaii was a state the price of power was something my parents were commenting on 30 years later as being a shock and asking to put “only” ten dollars of gas in the car when it first came off the boat and having the gas jockey explain that five dollars of gas would not fit in the tank.

there goes another $300 added to updating our electric panel when we finally renovate.

They do have sales sometimes (usually around holidays). Sadly, I don’t think they have a referral program like glowforge does.

When the energy bill came in this month for $500, of course my laser hobby (obsession?) got called into question…

So easy to point fingers

but I do understand. Our rate here is .54 pKh a quick lookup shows yours is not far behind at .32 pKh. I had to choose house a/c or

a/c, forge won, but I still try to structure my workflow to minimize having to use the a/c. 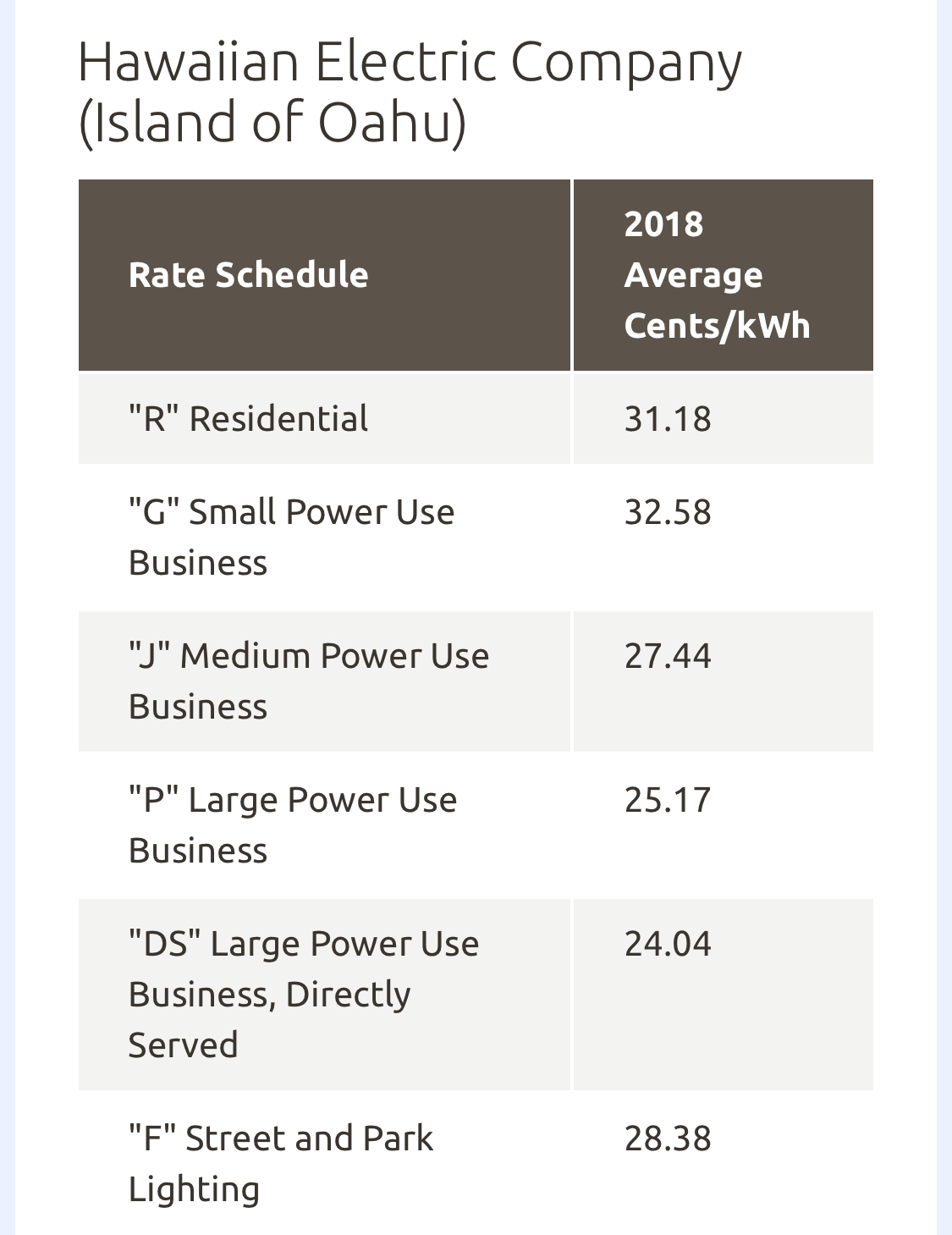 I did pick up a solar panel and a battery at one point, however I think to run the forge off the grid during peak sunlight would require a decent investment.

In our recent power audit before going solar, The culprit was the HVAC. Cooling took about 5.8kWh and heating was 908Wh (Gas). It ran more often cause the compressor was sized incorrectly which mean it had to run for long stints to make a small change in temp. Switching to Geothermal would cut these numbers more than half.

Any rate its doubtful that the Glowforge did that on its own. Something else that runs at a higher watt hour caused the ‘damage’.

It is likely the stand up floor unit ac. I will put another one of those meter switches on the ac outlet.

I would expect there would be quite a range, engraving is not bad but tales a long time but cutting is at the top output but much shorter timescale.

I stand corrected. Just ran a test at full power and it is indeed 400W. I will correct my posts.

Even though I have the usage meter, I only bothered to look at it a few days ago where this came up, and at the time, it was running a job that was drawing 150W. I guess that was not full power - although I can’t think of why, as all my settings use Full.

Pre-Release | Power Consumption Made on a Glowforge

There a couple people were wondering about avg. power consumption on a glowforge. I did a sample cut on non-proofgrade cedar (1/4") and metered the process. Now, this is a moving target. This is equal to trying figure out the exact amount of prints you can get from a ink jet cartridge. There are a lot of variables. With that said this is a ‘rough average’ of what the consumption ‘could’ be like. And the usual disclaimer about the fact this is a pre-release and the final could be different goe…

A couple years back I did a test and metered the different modes.