I will try this later today when I’m at my desktop and have a bit more time. If you don’t hear back from me by this evening, remind me (juggling a lot right now, so memory is slipping

Funny man, you are. And it’s not a gateway drug for anything else, either!

I think it’s pretty useful, even with a free account… 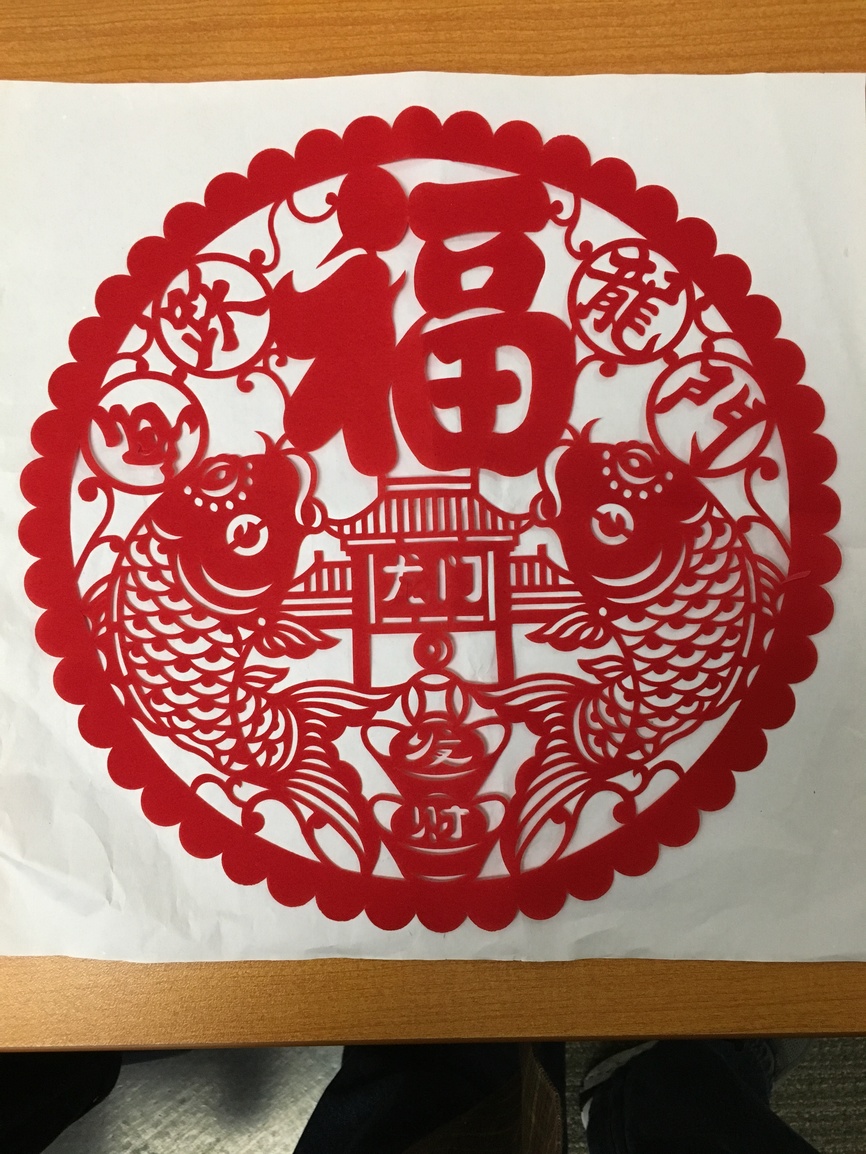 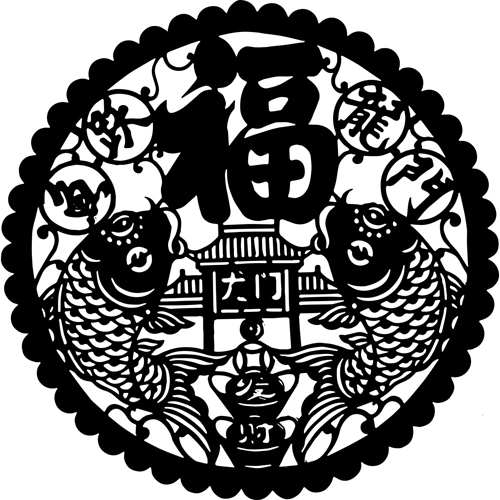 Exported an SVG straight to Dropbox, too.

Exported an SVG straight to Dropbox, too.

really? hmm, I thought that you could only get bitmaps out of it without an adobe account of some kind. Neat!

Well said and thank you!

What is your AdobeFu to go from a Capture SVG to Dropbox without another Adobe product? Bitmaps can save to device as a picture. It wasn’t the best Capture but this demonstrates the result of the vector trace. It’s doable. In the end I swear it’s just easier to trace node by node to get the closed paths I want. I’ll load Inkscape’s centerline trace and see how that goes. 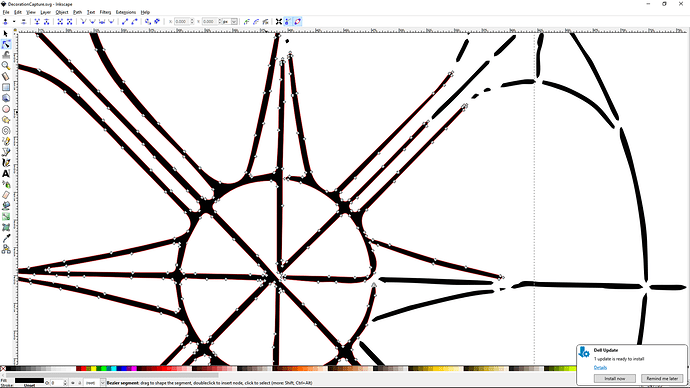 I used my free Adobe.com account, but when I had the scan, I click the “export” icon at the bottom of the page, then “Export As…”, and then pick one of the standard iOS export locations: Message, Gmail, Import with Evernote, Import with Dropbox, etc.

Let’s see if the SVG will display…

Are these export options enabled only if you have Illustrator or another vector manipulator? 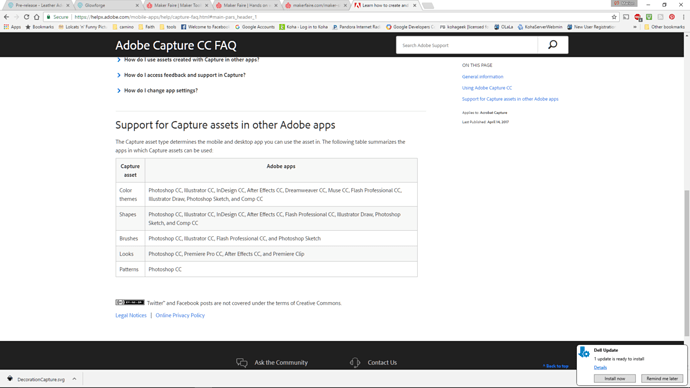 @marmak3261, I had the same problem. Turned out my version of Capture was out of date. Try updating.

Updated. Now it allows me to use Whatsapp Too! Bitmap only.

Looking for more documentation but I believe that if you have the correct Adobe apps, then you can export it. Otherwise no deal.

Can’t get the screenshots to load in the right order from my phone. Will try again when I’m on my laptop… (But I think cynd11 is correct)

The only non-Adobe sharing I can do on my iPad is to go to Camera Roll (maybe it’s different for Android), but that works fine for me. From Camera Roll I can go anywhere.

Did you read the screengrab of the Adobe Capture CC FAQ:

It says that Adobe Capture determines the mobile or desktop app you can use the asset in.

I think that it knows that you all have Illustrator and thus allows you to export the SVG. That seems to be how these free programs work. That’s why you have to sign in to use everything.

Does this work for anyone who does not have an Adobe account that contains at least one of the supported apps by Adobe?

Is the camera roll an SVG or bitmap? That’s the key.

Anyway, sorry for derailing the thread @Drea, but the tracing operation is so crucial to doing everything digitally, or at least it helps lighten the work.

Arrrrgh. You are right. The image on the Camera Roll is a .jpg. If I log in to my free Adobe CC account on my computer I can only download in .jpg or .png formats. My version of Adobe products is CS5 and is not connected to the Cloud apps.

One more derailing comment, then I’ll stop. @marmak3261, did you try imaengine? It is a vectorizing app that does save as SVG to Dropbox.

Yes. It’s funny, but I think I went through this whole deal a year ago when I first downloaded it. Now I remember why I never used it.

I was of the impression that without Illustrator CC, the process for using Capture would be to send the bitmap to Inkscape and then auto trace.