It run really good. It flows to outside! No smell smoke in basement!!! 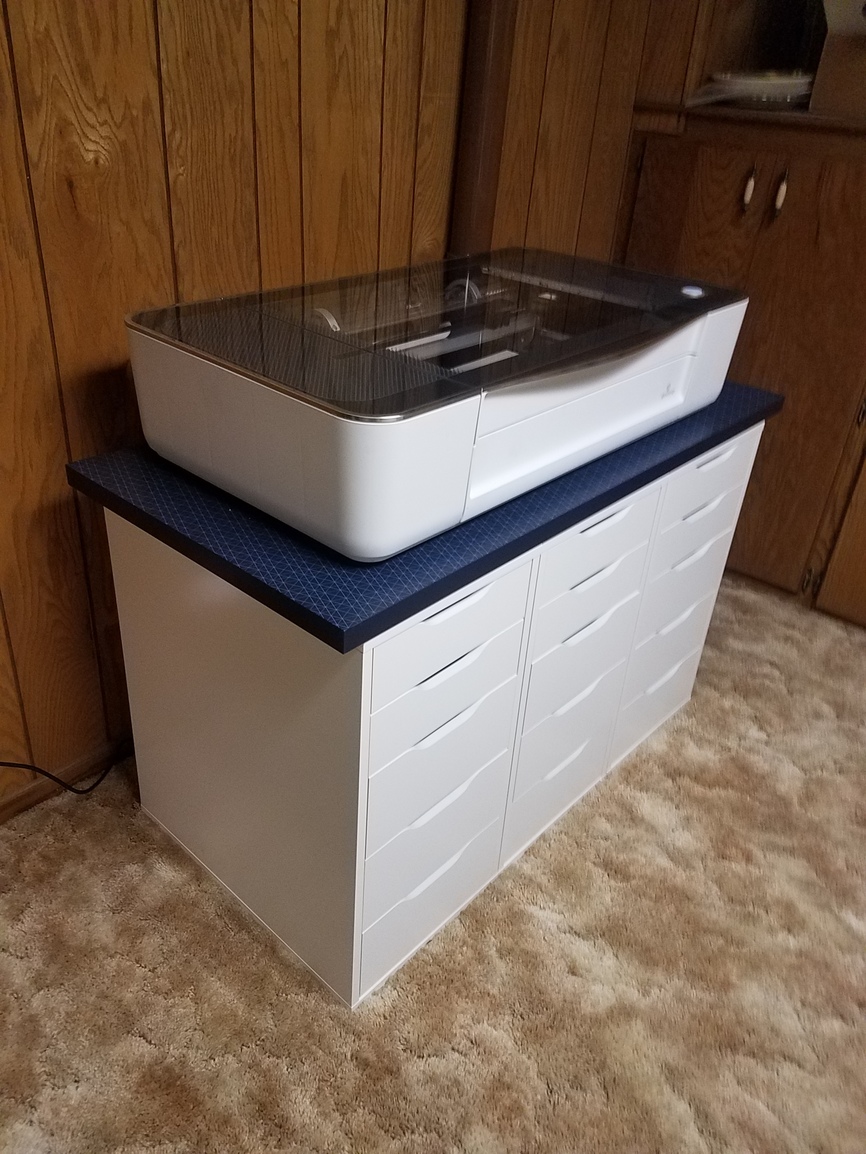 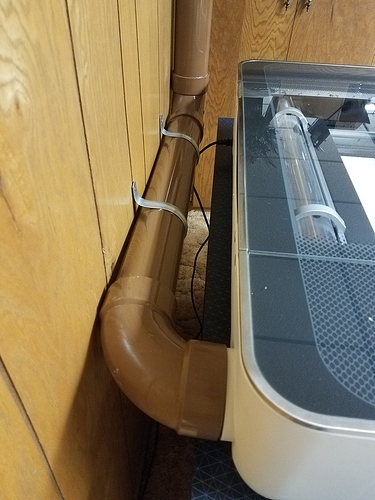 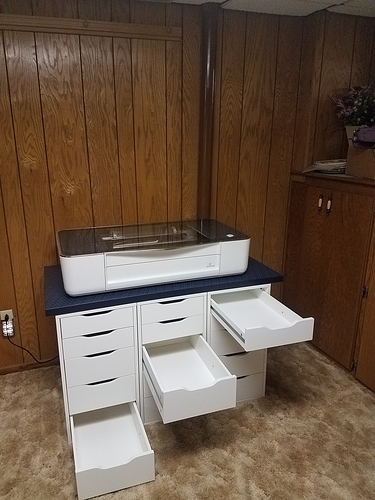 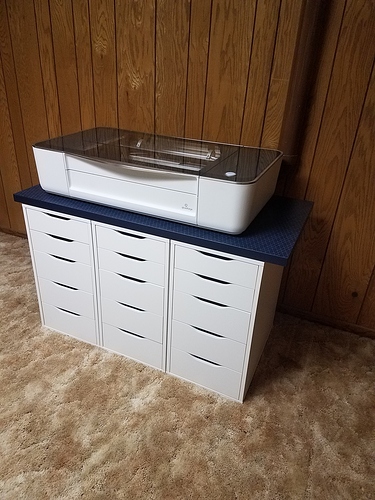 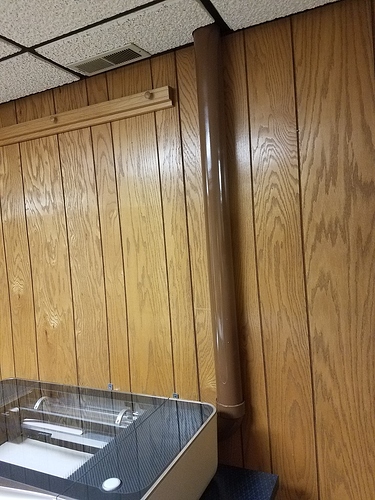 Nice setup! I see you’ve been to IKEA too!

So much tidier looking than the dryer hose, very nice!

And it should run relatively quiet

That’s got to be so much quieter than the corrugated dryer hose, to say nothing of better looking!

this was kind of in the back of my mind for the long term. how’s it working out for you?

Any static buildup noticed?
We used a blower setup with PVC pipe once and had to run a bare wire inside to hold down the static charges. Did not stop it but made it ok to be around.
We eventually went with a plastic sort of hose that had a wire spiral built in to shed the static charge.

Very cool. All the way out from the basement? We’re you able to use an existing vent?

Looks amazing … will it be easy to disconnect when you need to clean the vent at the back of the Glowforge?

I never thought about static. Well I did run about 10 minutes on laser since I install PVC pipe, nothing happen. I know saw dust, metal dust, other thing dust can cause static on plastic hose or PVC . But SMOKE I don’t think so It will cause static. I did search on GOOGLE “smoke static on PVC”. not there. Let me know If you found any info about smoke statics. Thanks

It’s not just smoke. Small very fine particulates are also produced. You’ll see that a lot with MDF types of material (including Draftboard and PG Ply). After a few hours you’ll see it starting to cover the inside of the front flip down door and later when you go to clean the exhaust you’ll see it in the fan housing as well as potentially sitting in your exhaust piping.

Thanks, James for info!! I will fix and install copper wire inside PVC pipe
from laser machine to ground.