We have had our Glowforge for about a week (PRO), and last night during a cut on veg tan leather we encountered an issue. 1. We heard a zapping/arcing sound, and 2. we saw purple arcs started coming from the left side of the tube. The cut time was just a 1 minute cut and the GF indicated that it completed but the purple light came on when it finished

. During the points at which we heard/saw the arcing, the cuts ‘skipped’ on the leather surface.

We cycled power, but we noticed that the gantry was not square, then (with the machine off) we tried to move the gantry to the back of the machine to start square and noticed that it was catching on the left side. After putting my phone in the machine to get a picture of what was going on we could see that a red cable was catching on the heat sink at the back left of the machine and had in fact torn a hole in the sheathing of the cable. And the way the cable is looped under a black tube, with the cut in it, there doesn’t seem a way to get it out of the way from catching the heat sink. Thus the Glowforge is off and we don’t want to use it, unless anybody knows how to stop the red cable catching the heat sink.

We have emailed support with this issue, but we add it here for the collective knowledge base. 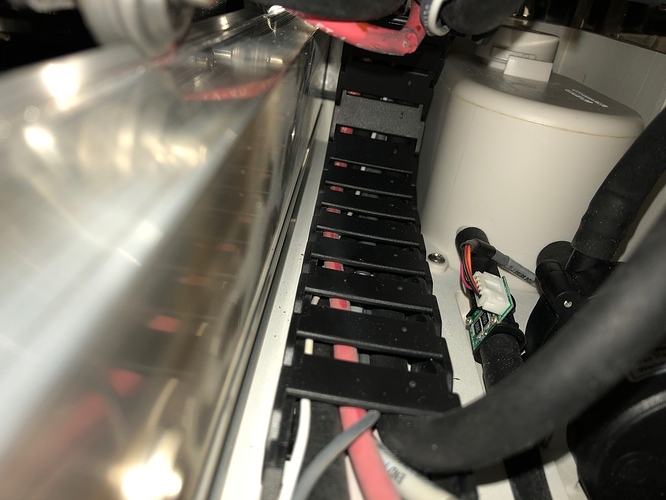 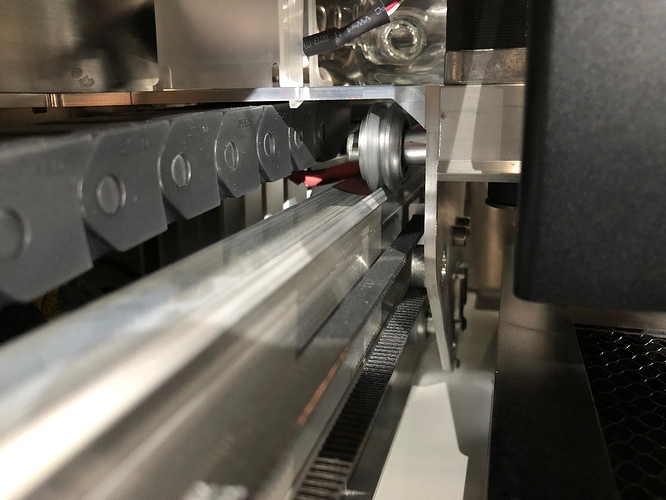 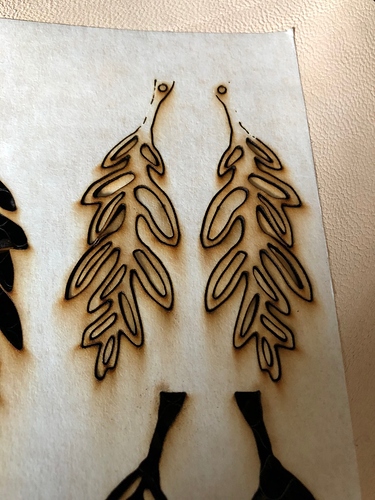 Pretty sure support will replace it because even if you could prevent it hitting the heatsink the insulation is compromised so could not be considered safe. High voltages like that will tend to have coronal discharge just to the air.

If it was out of warranty I would add a cable tie to keep it out of the way of the heatsink and seal the hole with silicone and wrap it in PTFE tape.

I totally agree, I wonder if the cable was routed wrong or something else led to this?

I would guess it is a routing error as it should be kept well away from the heatsink. I haven’t seen a picture of that part of a pro yet to judge. The basic probably has a lot more room for the cable as there is no Peltier / heatsink there, just and empty space.

I’m so sorry that happened and I’m glad you were able to react quickly. Please do not turn your unit back on. Unfortunately, we’ll need to replace your Glowforge.

I see you already emailed us about this so I’ve followed up there with with next steps.