RELEASE THE KRAKEN! (Or at least, a very cute octopus.)

Here’s an octopus that engraves and cuts very nicely. If you glue a magnet to the back, this would make a very nice refrigerator decoration… 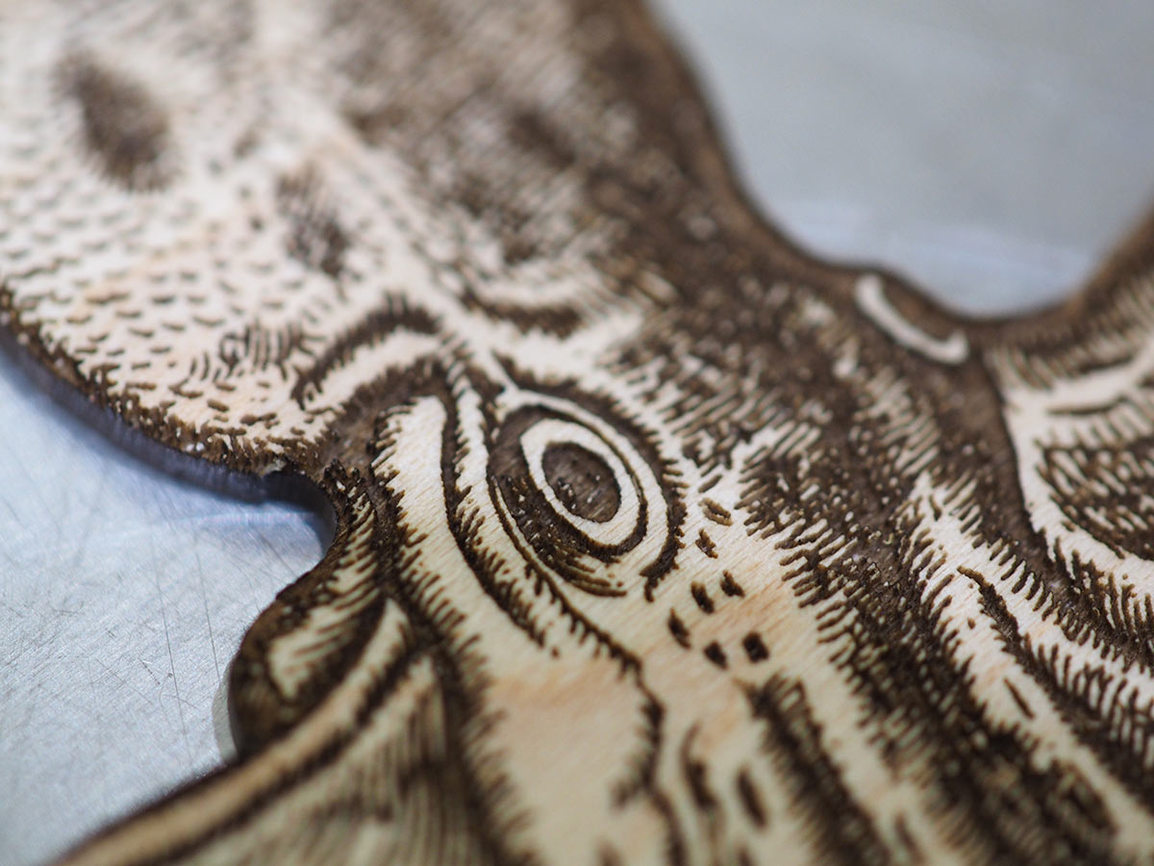 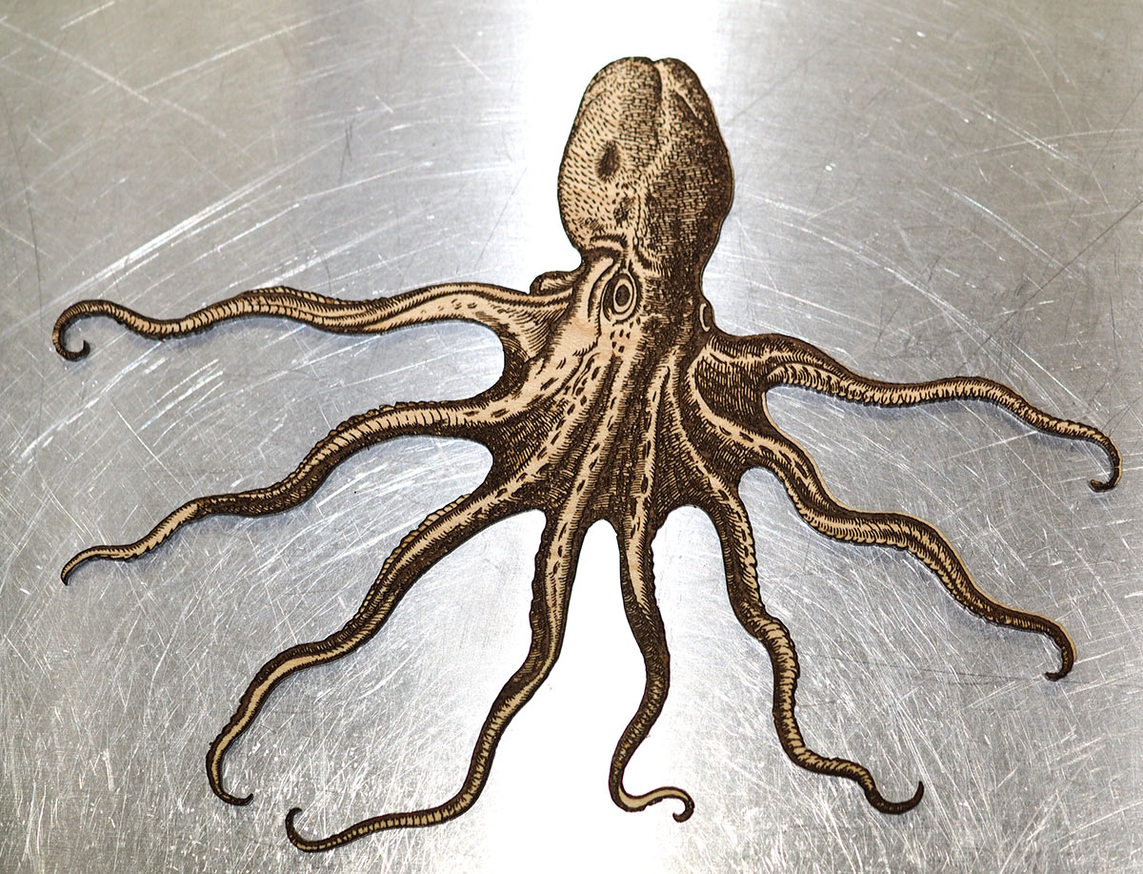 I was just about to engrave that same piece of artwork on a ceramic tile!

I like that! It reminds me of narwhals.
(Should I do it guys?)

I made a decision coin for a local fundraiser. This is the “Tails” side of the coin. Bath Maine is a drinking town with a shipbuilding problem. The Heads side is the landmark clock in the Historic downtown area, the “6” on the clock needs some work… 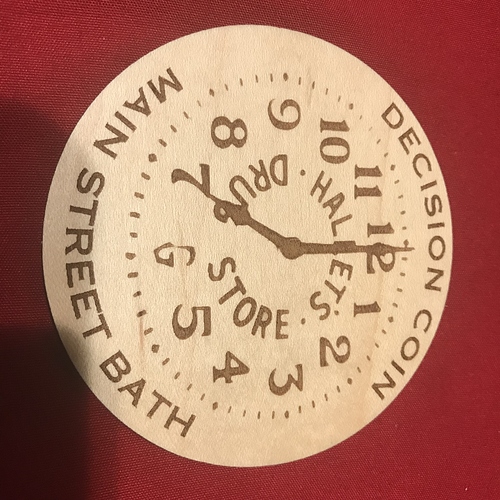 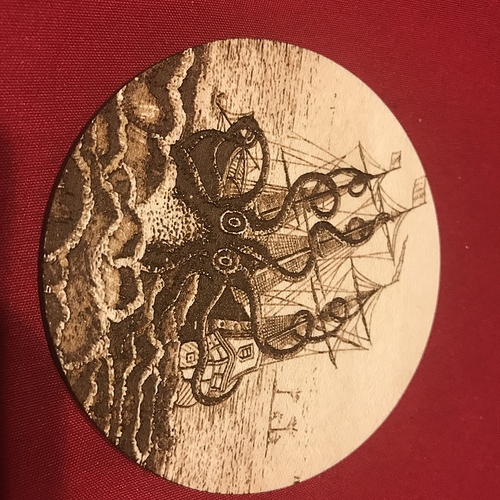 I like that one too… octopi are cool critters!

Thank you for sharing the file!!! My daughter and I removed a large cherry tree and dug out all the roots that snaked across the entire back yard. She nicknamed the stump and roots The Kraken. I plan to engrave your file, put a magnet on it and give it to her!!! She will love it!!! Thanks!!! 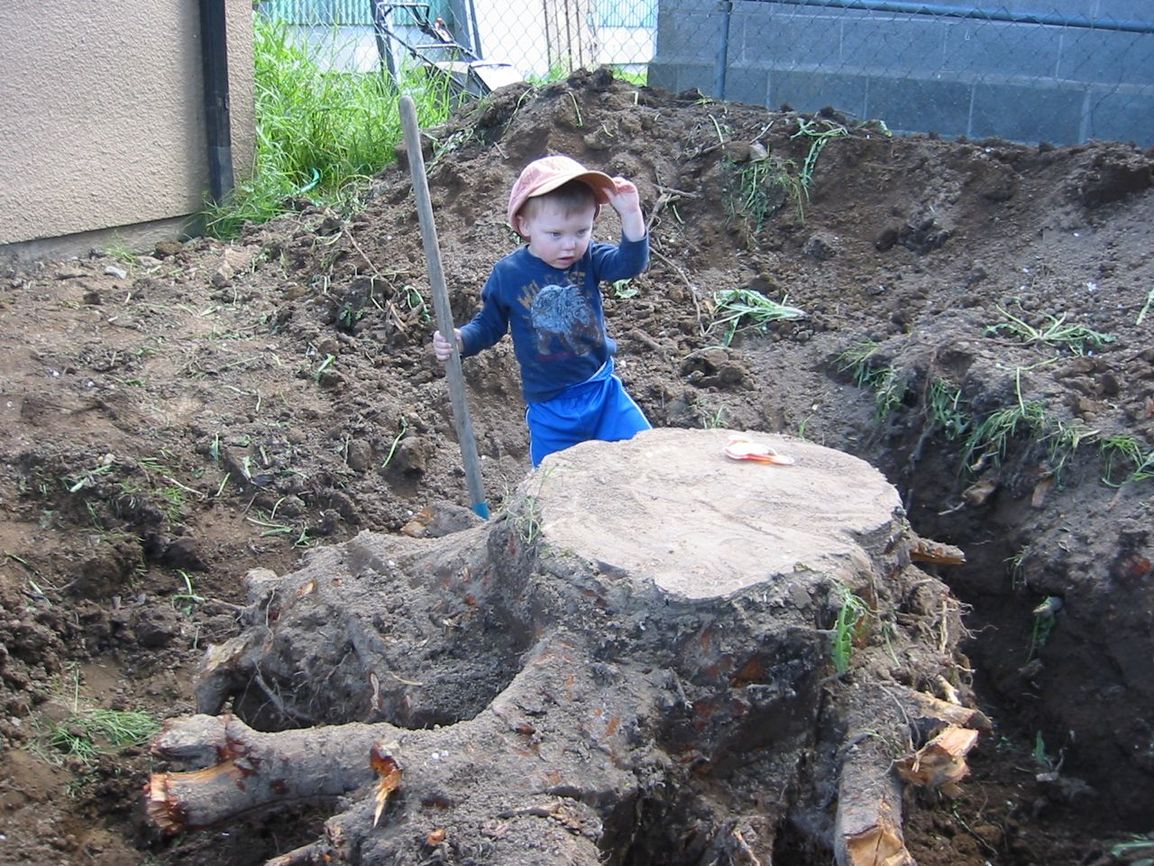 There were two cherry trees / stumps, this is the smaller one. The other stump was twice the diameter. My grandson really liked helping and will really enjoy the Kraken engraving too!!!

What’s the source of the artwork? Credit where credit’s due, and all that…

Thanks for the art file @canton !

Question: When I open the .svg in Illustrator it opens strange (I’ve never seen a file do this) any ideas why its distorting like this? 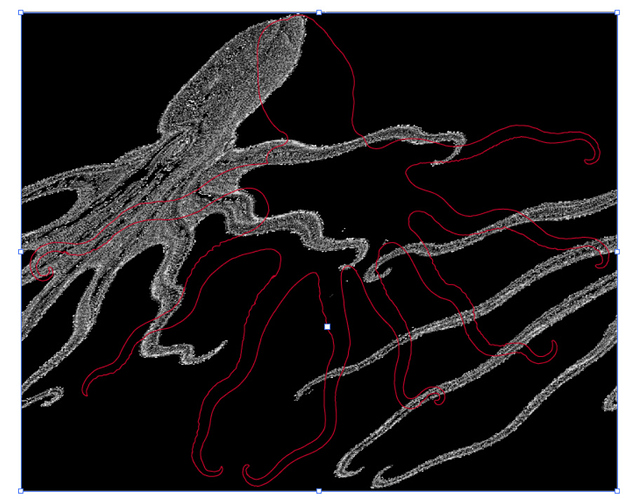 I’d try downloading that again, it might have gotten corrupted or something. (It opened normally in CS5.)

I am using CS5 , I downloaded it again and it opens the same way as before. Even rebooted to make sure was not some random issue.

If you can get it to open, do you mind resaving it as a .ai file and uploading here so I can try that?

Here you go…maybe it had something to do with Discourse download again. This one is zipped.

Thanks @Jules… that worked Perfectly!!!

The octopus illustration was from this wonderful CD-ROM of stock images from 2002 by Dover, “Mythological and Fantastic Creatures”. I’m not sure what they used for source materials. The artwork is B&W in JPG format, looks like cleaned up scans of some sort.

Here’s another one from the collection that should cut & engrave really nicely… Though what the heck is this? Demon frog cat? 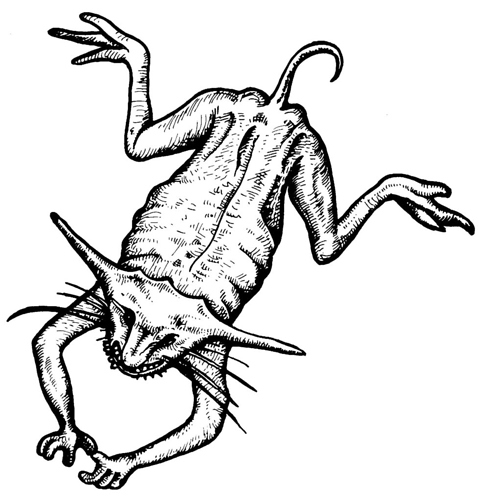 I cannot believe that is the small cherry tree stump.

Yep, looks like the artist met Demon. (My kitten with attitude.)

Those were HUGE cherry trees! Soon to been seen in the

I gave most of the wood away, but if I had a re-saw bandsaw, I would cut some thin pieces for the GF. This cherry was Pacific Northwest native cherry, not as beautiful as Prunus serotina from the midwest and eastern U.S.

Compared to other species in the Pacific Northwest, these were pretty small trees!!!

I will try and dig up some photos of the larger one and post them or message them to you!!!