This is great stuff but I’m afraid that it might have too good of adhesive for the op’s project.

Oh! There is also Frisket film, which cuts beautifully, is laser-safe (polypropylene) and, specifically designed for the application you are describing: 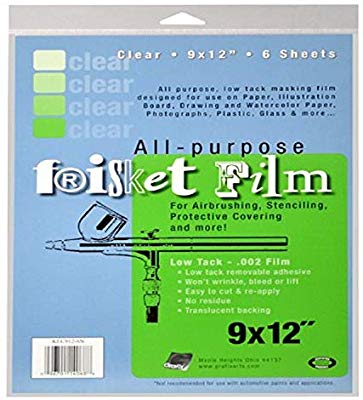 This is why this forum works so very well! I had no idea that this particular product existed. Yes, too expensive for one shots but according to Amazon it is repositionable and reusable so it would do very nicely for the one thing it is designed for.
A 12X4y roll will last me for a long while and is now in my cart. thanx

My grandmother used to use liquid Frisket in her watercolors. I was excited to discover the film while screwing around with my first airbrush when I was an undergrad. I had some sitting around from that and, it was really useful for getting a clean white version of my Spiraling holiday card.

Awesome! Thanks so much!

Show me your HALLOWEEN stuff! Made on a Glowforge

I had some extra pane glass and tried etching like ceramic tile. I used transfer tape to mask it. Then the last of red spray paint. It came out runny and chunky. But it added to the effect. Cut a groove with table saw in block of wood to mount it freestanding. Kinda like a microscope slide. [image] [image] [image]

I used transfer tape like @Jules mentioned. Still a pain to weed.

Do check out Siser’s vinyl as most of it is laser safe now. They will have it tagged that way on their website. I cut thin Mylar for stencils but it’s not as clean as the vinyl route since you can get some paint under the Mylar (I use it for thicker things).

You might also join the FB GF with silhouette Studio group as a lot of them do vinyl work too. 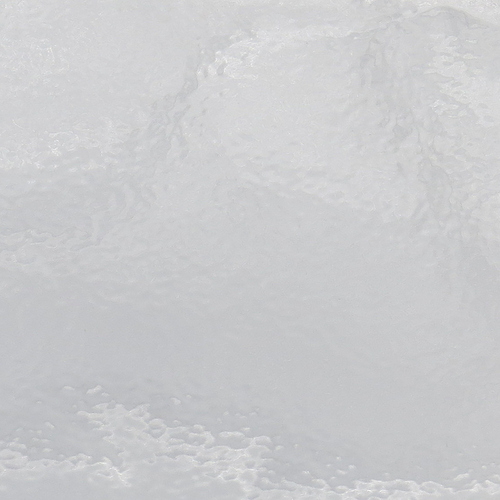 That’s disappointing. Hopefully they will change the formulation of it was well.