Having grown up mostly in a small Oregon coastal town, and still returning to the hometown every now and then, I started thinking about the laser-ability of types of seashells – specifically ones pretty easily found like mussel shells, razor clamshells, sand dollars, etc.

Has anyone with laser experience here (Beta, pre-release, or other makes of lasers) ever tried this, and if so – how well did it work?

there’s some interesting possibilities there, though i think the best might come if glowforge manages to make their auto curve-sensing features work. it’s a fair bit softer than rock so i can’t imagine that engraving wouldn’t be very cool. 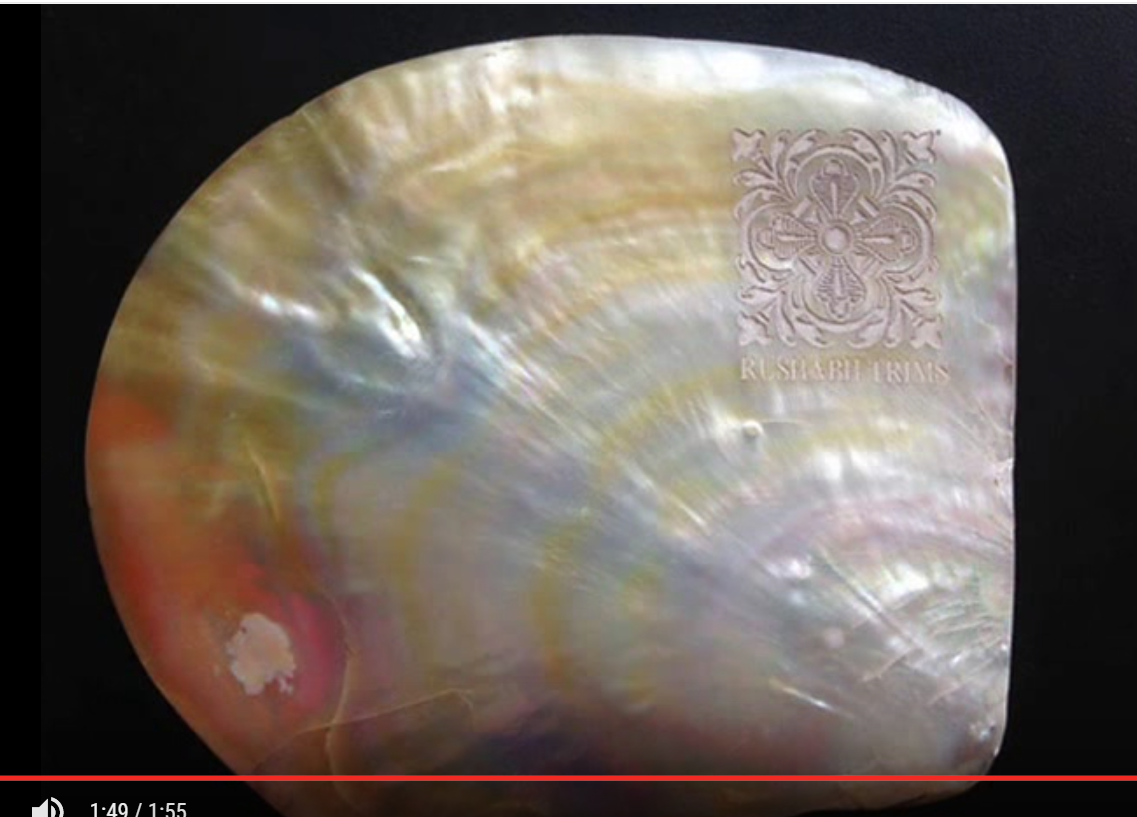 there’s no real point in watching the video as it’s terrible, but the effect is nice. i also found where a french oyster producer has taken to laser etching its logo on oyster shells in an attempt to fight les counterfeiters: 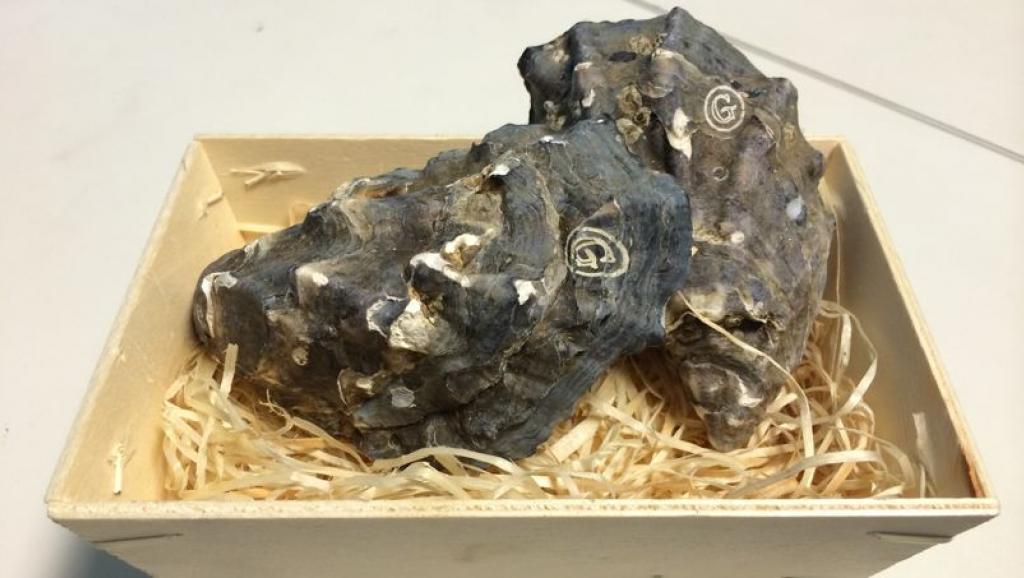 presumably the extra step makes it not worth it, but i imagine it wouldn’t be too difficult for an enterprising chinese counterfeiter to just run a conveyor of local oysters under a local laser

I would guess that this is doable. I’ve seen quite a bit of lasered MOP and paua shell, so I’d imagine that other types of shell would be as well.

Just looked up abalone (as I know that you have to be careful when cutting and drilling it) and found this site, which suggests that shell lasering is definitely a thing: http://www.oceanshellnz.com/ServLaserCut.html

Cannon Beach — Family home was there for almost 30 years

Oh, that’s a lovely place. We live in Silverton and love to make road trips to the coast.