Got hubby an Apple Watch, which he probably won’t care much for since he’s not into tech. I figure I can download a guitar tuning app on it, then he’ll like it. It was just too good a deal to pass up.

Not material, but I had to do it…“What’s the Vector, Victor?.”

I got one of those too on their Kickstarter. I’ve been trying to decide whether to give it to my son (he used to build small robots that wandered around the house driving the cats & dog nuts). Haven’t taken it out of its box yet so I can go either way.

Today I bought an electric smoker for 1/2 price at Lowes so I can use my Christmas presents - a powder coating gun & powders.

Well, Vector is supposedly a gift for hubs…who is getting pretty darned hard to buy for. But we might have to spring him early and set him up…just so hubs doesn’t have to worry about an untrained personal pet robot. Purely for his benefit you know.

But we might have to spring him early and set him up…just so hubs doesn’t have to worry about an untrained personal pet robot. Purely for his benefit you know.

Undeniably cute.
Part of me think this is really cool.
The other part of me, which already hates and fears always-on corporate listening devices, is particularly turned off by an autonomous mobile cloud-connected audio-visual monitoring device with facial recognition.

Ooooh! Poor little thing will be bored to tears.

Read a little more about it, and found this quote from the CEO (article here https://www.theverge.com/platform/amp/2018/8/8/17661902/anki-vector-home-robot-voice-assistant-ai)

Anki has to strike another balance: privacy. So far, it seems to be doing the right thing. Anki isn’t storing any voice or video information in its cloud; all the computation on Vector happens locally. “I put us in the same bucket as Apple,” Sofman says. “Our goal is to sell robots that create a really amazing experience for you, it’s not to sell advertising, it’s not to mine your data.” Anki does send a voice snippet up to the cloud to voice-to-text translation, but for now, that’s it.

We won’t be doing Alexa.

It’s already in beta. I got an email asking if I wanted to try it.

I’ll hold out for Mycroft integration. 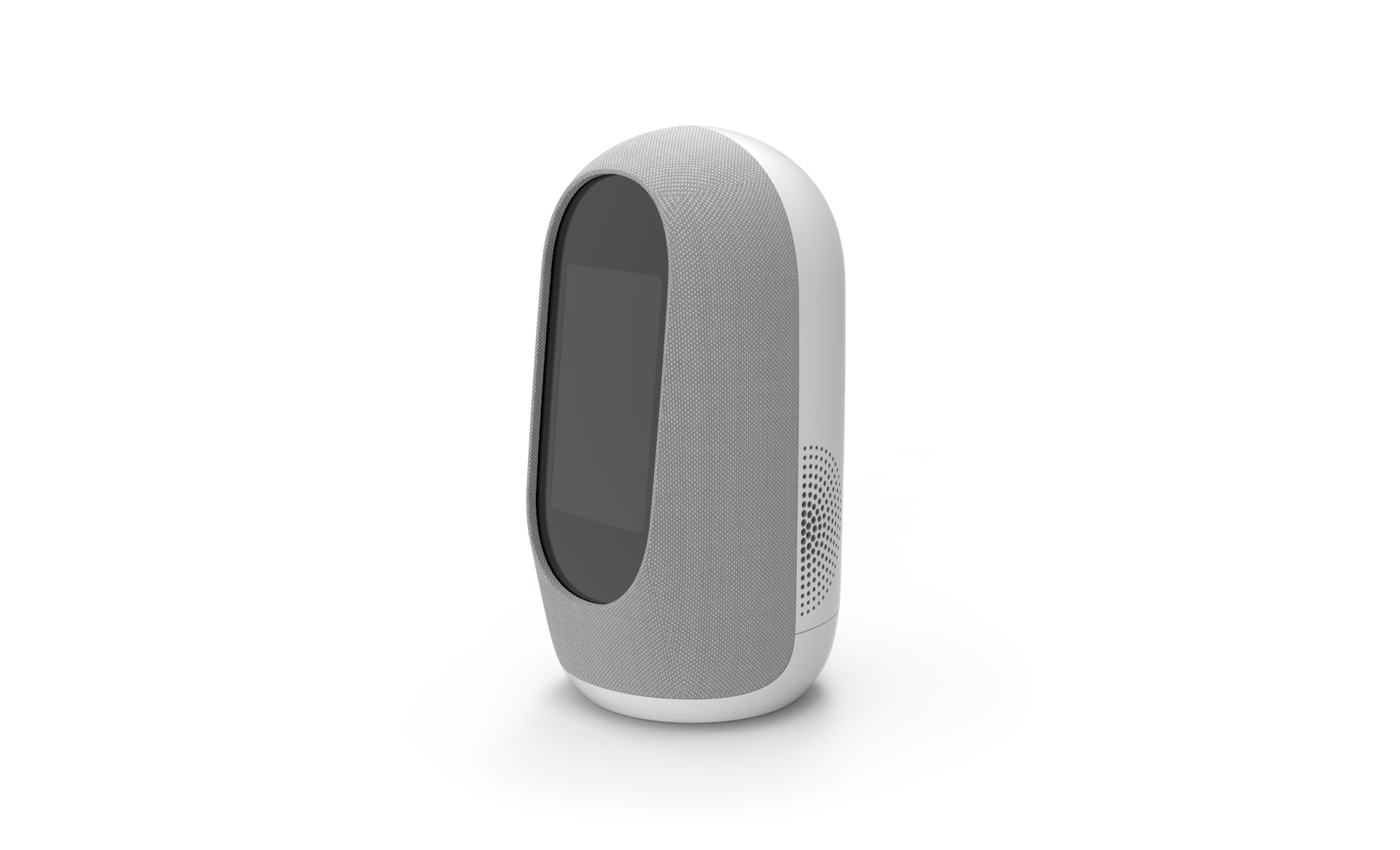 Mycroft is an open source voice assistant, that can be installed on Linux, Raspberry Pi, or on the Mark 1 hardware device. Our opensource skills are written in Python and we have a very friendly developer community. Come join us!

Oh, and we are buying a Nigerian dwarf goat (as Snickers the larger goat at the barn is unfortunately dying of cancer and we don’t want to leave Rocky all alone). I can’t wait for the Facebook algorithm to decide what ads to show now! Chainsaw + goat… (plus goat related accessories) 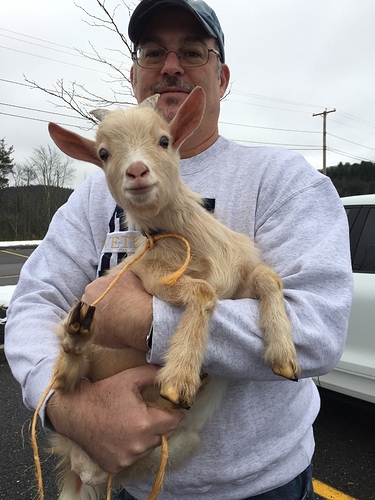 Bought one (Vector, not goat) for my wife’s birthday – she loves it. It’s pretty entertaining, but was suicidal until the latest OS upgrade… It would randomly take off at top speed (think Johnny 5), launching itself off of the table, shelf, whatever. It’s survived a number of 2-3 foot falls onto hardwood floors. Tough little sucker.

The facial recognition is a hoot. Taught it my name, then later tried to tell it I was god. It responded with “You are not god, you are …”

he’s not into tech

My husband isn’t either. I just bought him an Apple watch also, when his old watch finally got too expensive to justify repair. He has severe neuropathy in his hands (and feet), so at least he won’t have difficulty anymore using the stem on his watch to change the time or whatever. He does however make some accidental swipes that bring quite different results. And, it’s really nice to just set it on the charger. So far, so good. He hasn’t been able to play the guitar anymore now for years, but a tuning app would have been so cool!

I think these little guys are so adorable. You do know don’t you, that Facebook is awash with videos of darling little goats prancing and jumping around? You may have to go viral with Butterscotch.