That I will give you, and very low calorie to boot.

I remember as a kid, going to the Mormon museum in SLC and seeing, in a glass case under a large magnifying glass, a grain of rice on which someone had written The Lord’s Prayer. I’ve never forgotten that. Obviously.

If not small beans and nuts, then maybe someone would be daring enough to try a teeny tiny dovetail? 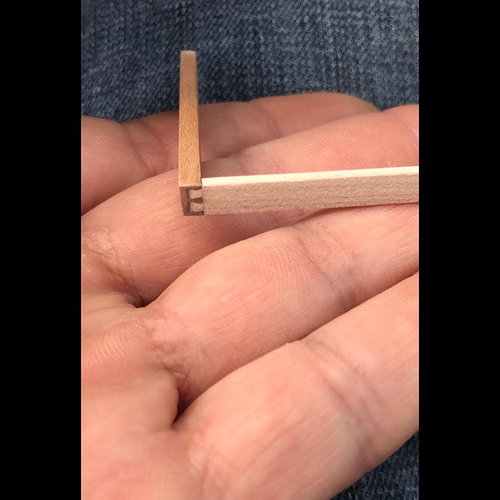 …then there’s the beaver stuff in food. Follow link and see “food uses,” if you dare. Heck, M&Ms are coated in bug poop anyway…and by the way, whoever it was (can’t remember) who came up with that little gem…I haven’t enjoyed an M&M since. (Didn’t say I wasn’t eating them, just not enjoying them as much.)

Trying to be helpful but, you know…

Most of the food-safe finishes aren't terribly durable. The classics are soft oils like mineral oil and shellac, which is bug poop mixed with booze. That may sound bad but don't worry, Hershey's uses it on Milk Duds. Most of the scary-sounding finishes are food safe when completely cured, though. I would look at lacquers for the strength and hardness you want. But my wood finishing knowledge is pretty rusty, so please do your own research to confirm or disprove.

Those are lentils. With stars.

I don’t know. How much do you enjoy eating things that have raspberry/strawberry flavor?

A lot, so don’t tell me anything about where it comes from!

You lose most of the lentil

I’m cool with that.

You lose most of the lentil

Well that’s the price of experimenting until we get Proofgrade Lentils!

oh boy… the amount of foods that use that ingredient to color… you might not want to look that up then. lol between that and one of the yellows coming from beaver boy parts… no food coloring is real appetizing once you know. gah. haha EDIT: The one post I didn’t see got to that one before I did. lol

Thou doth protest too much.

With engraving that small, the possibilities for something like a fortune cookie suggest themselves. Can we engrave on gelatin strips?

Just picked my jaw off the floor after seeing that. Good thing I didn’t have coffee in my mouth at that moment, definitely would have done a spit take on my monitors. 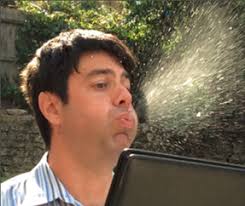 Are your teeth still in tact after that shell? OUCH!!! lol

Could be a line from one of the pistachio commercials.

Those are seriously small dovetails…why on Earth would someone go through the pain of making those?!