Has anyone lasered on spectraply or anything similar and gotten the laser to go through? I have it cut down to 1/8inch but we can’t get it to go all the way through

How thick of a piece are you trying to cut? Between 1/8 and 1/4 tends to be the transition area for materials with around 1/8 being about the limit for hard to laser material.

What have you tried? Did you do a material test?

The surprising thing is the depth of cut seems to remain unchanged past speed 150, even with multiple passes.

Ive even cracked the test pieces open at the cuts to get an idea of what was happening. It seems to be having trouble with the glue joints.

Some plywood is simply not suitable for cutting on the laser.

Yeah, what @eflyguy said is most likely. I’ve had very thin model plywood that would not cut at all. Seems to be impenetrable by c02 laser.

The craziest material I ever had problems with was a paperboard from an art store. I tried cutting it and it kept getting these weird bits that wouldn’t cut properly. It was so weird, I thought this was a boring fiberboard like chipboard…

Turned out the entire paper had small metal bits integrated into it, presumably for strength? The laser would not cut the metal obviously and so the cuts were terrible. I ended up tossing it.

Anyway all of this is to say that everyone else is correct, some materials just aren’t going to work.

Turned out the entire paper had small metal bits integrated into it, presumably for strength?

And your wife/mother/companion-who-sews screams, “not with my good shears!” as you try to cut it with scissors.

“not with my good shears!”

This. Hubs decided to use a $180 pair of shears to cut the aluminum attic insulation that he was installing. 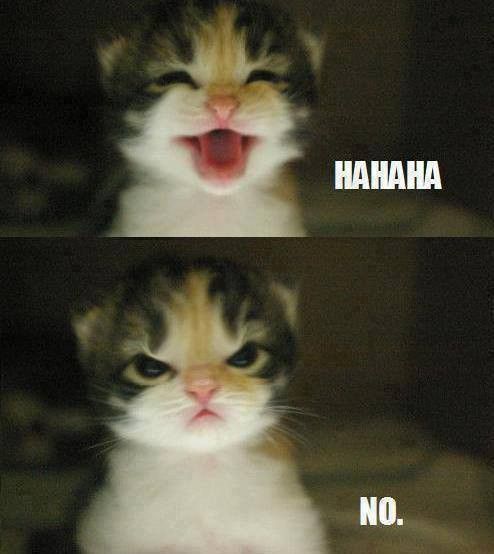 not with my good shears

You’d hear that about paper with or without metal chips! Fabric scissors are ONLY FOR FABRIC.

In my house is hair shears for the dogs. They are to be used for nothing else.

I thought I felt a disturbance in the Force.

@ChristyM I was watching a sewing video one time, and the woman picked up her Ginghers and cut paper with them! I think there was a collective scream from all the viewers.

Everyone says we all grow up to become our mothers. I never truly understood that except for the fabric scissors!! And I don’t even really sew. Man, if I had a dollar for every time my Mom said, “Don’t touch my fabric scissors!!”

And of course now, if anyone touches my good fabric scissors…

@evansd2 and @Pearl Of the many lives I’ve led, there was one short stretch where I was a hairdresser. I respected my cloth shears, but my hair shears were truly dangerous weapons. They didn’t touch anything but hair, and occasionally my fingers. (ouch)

that’s what I was worried about. Guess I’ll have to find another way