The tailbone is connected to the skateboard

My daughters found my old skateboard and were playing around with it the other day. I noticed that the plate that protects the back of it for breaking was worn through. 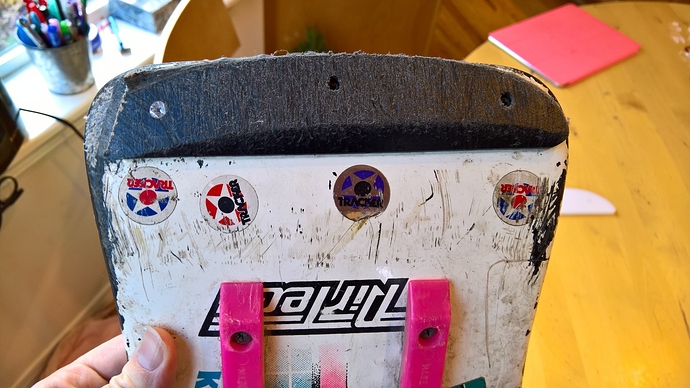 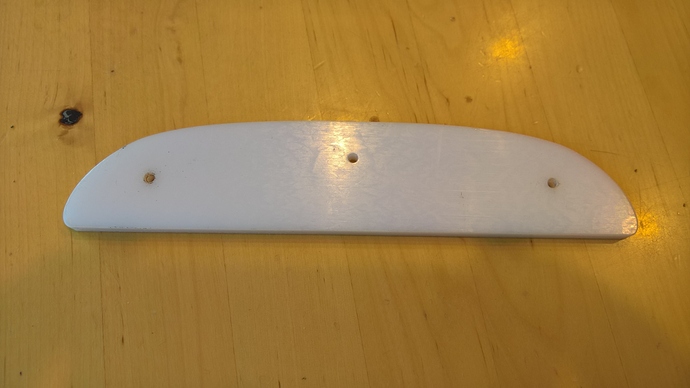 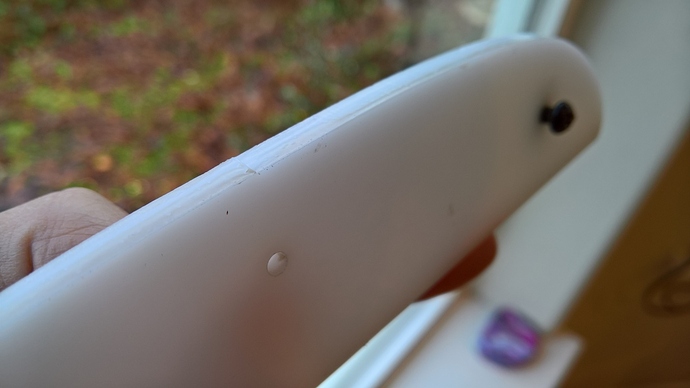 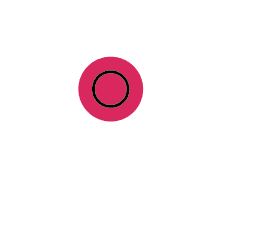 I was able to copy and paste it 3 times and zoomed into the piece on the bed to align them which worked well. 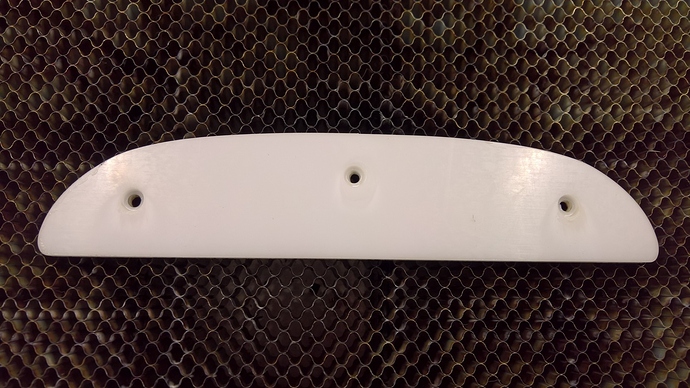 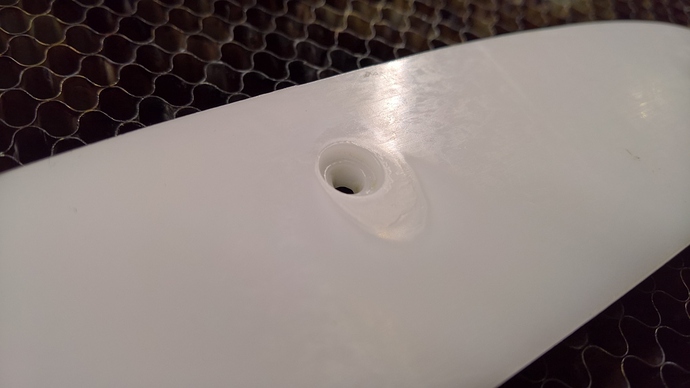 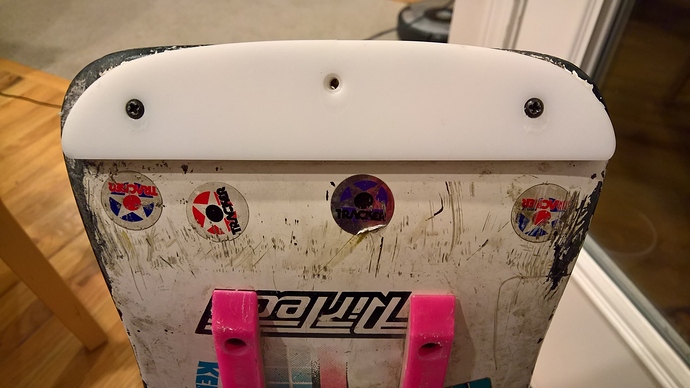 The acetal version is going to outlast the original!

Wow, I can’t remember the last time I saw a skate deck with bumpers!
Great to see the zoom-place working accurately enough to do this, and the multi-pass countersink is awesome!

I don’t know about that. Judging by the classic board, the old one lasted @macphee a few decades.

yes, hopefully it’s not so slick as to prevent actual braking

If it is, you could always throw in back in the forge and cut some texture into it for added grip.