Did anyone create something awesome with the Inventables two color acrylics?
I remember in the video the little girl draw an airplane on the acrylic (white and red). 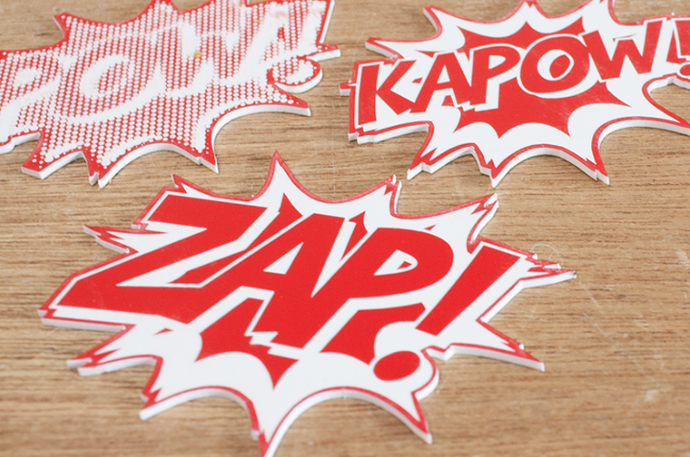 I wouldn’t say it’s awesome but I did use the red on clear. 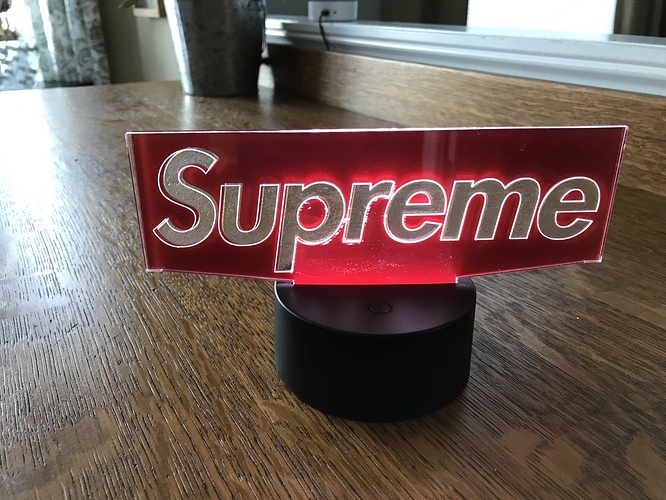 Oh wow, I want to create something exactly like that for some office humor. And when I say “exactly” I mean words like that which look like what you see in comic books or the old batman tv show.

Would you mind sharing what font you used for that?

I love the red on white, i bought some as well but i made the mistake going too thin and it warps when its engraved. Yours look great!

Not the most exciting, but my wife loved it: 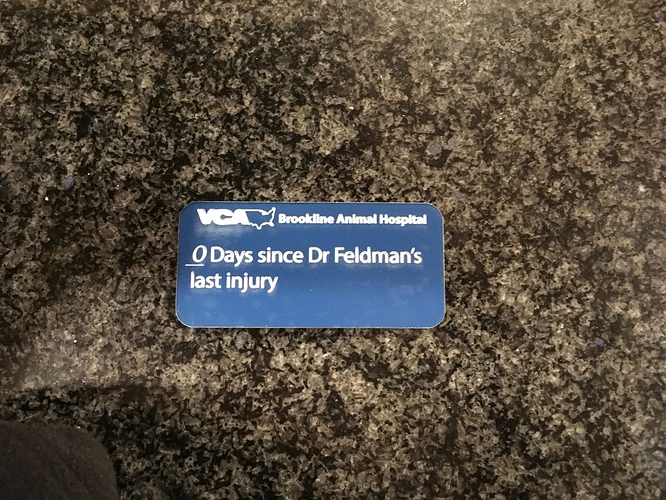 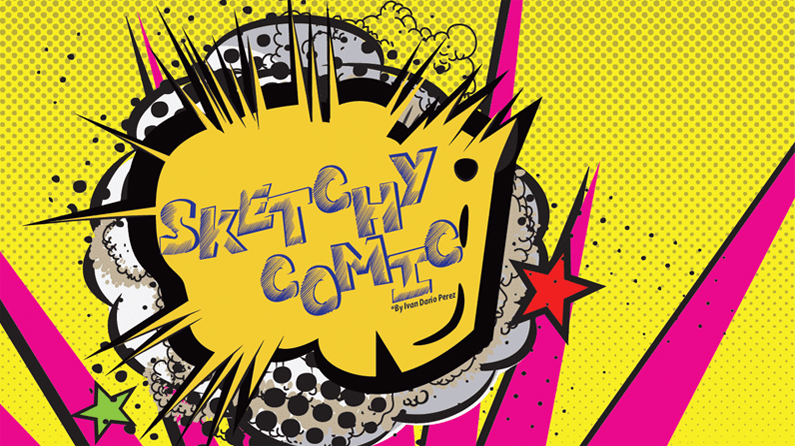 Help to banish the hated Comic Sans forever - these fonts provide a brilliant alternative for your comic strip creations.

I’ve also used this software (which includes quite a few fonts) to create comic book effects in scientific posters and presentations: 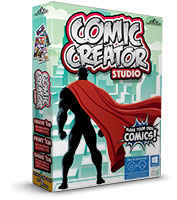 Comic Creator is perfect for any comic or design lover. Instantly add characters, props & dialog to tell your story in a visually dynamic setting.

I ordered some but it is on back order. I guess I will try some different color combos.

Thank you. That software looks interesting.

I made this a while back. It was really kind of an accident. I mean, I had no design in mind at the time but I had this 2-layer acrylic. And at first I just wanted to make a Star Wars logo. Or so I thought. By the time I was done designing it it went from a 2" x 1" logo, to a frickin’ 9" x 18" plaque. It’s been hanging in our living room ever since. 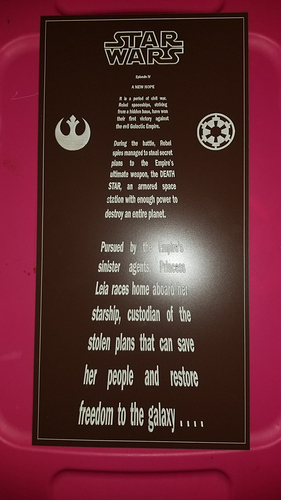 Tom
What made you decide to use the two-color acrylic? Is it proof-grade for the machine? Did you use the same settings as if it was the acrylic from GF?

What made you decide to use the two-color acrylic?

There was a sale on some discontinued two-layer, so I bought a bunch. As to why I used it for this project? Really it was just to play with the two-layer acrylic just to see how and how well it worked. Frankly, I chose the brown/white to test with because I thought it was ugly and figured if I wasted some of it I wouldn’t care.

So I did a couple of small tests to dial in the settings. Then, for no real reason, I decided I wanted to make a little Star Wars logo. And then it grew from there into the entire scroller. And because the upper-most text was going to be pretty small, I decided I wanted the whole thing to be big enough to read the smallest text. So I figured, what the heck… let’s use the whole bed.

Is it proof-grade for the machine?

Glowforge doesn’t yet make any two-layer sheets. I’m hoping they will though.

Did you use the same settings as if it was the acrylic from GF?

Like all new materials, I performed a series of tests at various settings until I found one that I liked. With the new AutoSave function, that testing will become considerably easier as now I won’t have to assign values to every one of my test sections every single time I want to test. Now I can make a proper test grid and just keep and use it forever. That’ll be sweet!

Just had to send my supreme badge also!

The .022 is way too thin. It warps easily. The clear and red is 1/16. It works well. Just too thin for the lighted base. I had to back it up with proof grade medium acrylic and the two it perfectly.

Thank you! I’m looking to place an order, and I was going to try the thinner ones, so that’s good to know! I’ll go with the 1/16.

What settings are folks using for the 2 color acrylics?

I have the green and white. I masked it first after removing their plastic coating…

Maybe the problem is how fine the lines are in the svg my son gave me but I’m not seeing the white…So either the lines are too thin or the GF has to engrave deeper (I’m not sure how I do that yet!) 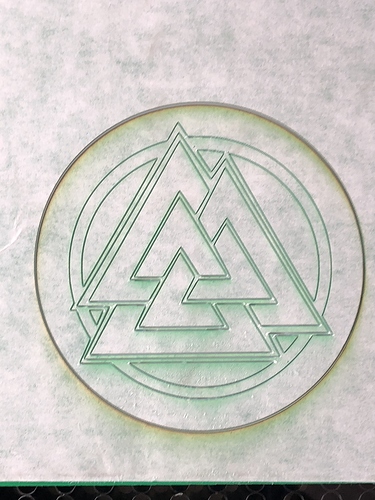 Looks like the lines were too thin…it actually DID engrave through to the white…I also learned I should mask the back too!! 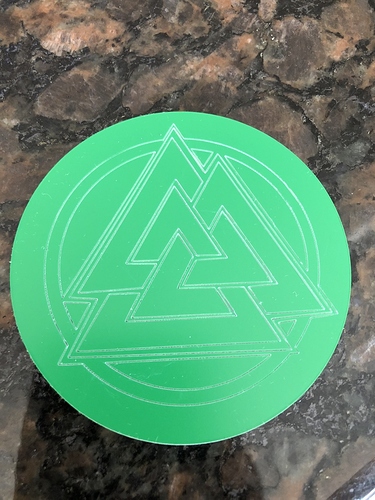 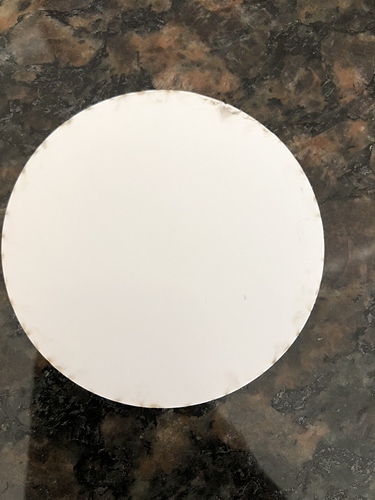