What was your 1st GF Cut?

What was or going to be your 1st GF Cut? I don’t have my GF yet (M14 Ship Date) , but this is the 1st project I want to attempt. I make demo videos and would like a few Star Wars vehicles as my back drop. So this ATAT has over 60 pieces. Is this crazy? 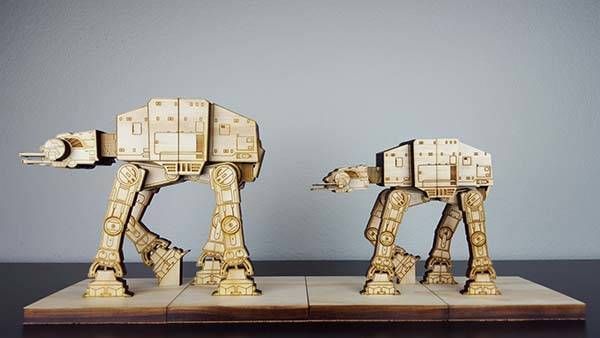 My first was the Founders Ruler. My second was the keychain with the little ruler and holes in it. Both last night. Do those first…11min of total cut time for instant gratification and to make sure it seems to be working correctly.

As for the ATAT. …If you use the proof grade material to start, the only hard part will be assigning the right colors or layers to all the parts so they score or engrave or cut like they are supposed to, and in the right order. If you are planning to use a friction fit, then you need to modify the drawing for kerf compensation, as they don’t have that live in software yet. So I wouldn’t try and cut the whole thing at once…try a few test pieces and when they work go to town.

Just a FYI… It’s against forum rules, set by the company, to ask for designs.
There is not an obvious way to know unless you are an voracious reader of forum rules and such.

If the poster wishes to share they may, but we can’t ask, and as long as the design is their own.

Brian, I’m not done with my plans, that’s 1 sheet out of 5. I’ve had to enlarge the feet for it to be stable, the G. Lucas design is very narrow. I have no idea how it stood up to the Rebel Alliance. I have 2 small dogs and kids shake the house. My 1st cut on a buddies Chinese laser, fell over.

I have no idea how it stood up to the Rebel Alliance.

How could a slow, not very maneuverable tank taller than every other thing in the landscape survive more than ten seconds on a battlefield? Presumably a total lack of heavy weapons in the Rebel Alliance arsenal. But they’re super cool so there is that.

Since you have laser experience it’s not as crazy as it sounded from the OP. I’d still make it my second or third cut just so you understand the fundamentals of the system. Personally, I did the founder’s ruler and then some food because I had to laser food.

After the ruler, these were my first projects. Even if you want to make your first project a bit crazy, why not. I say go for it! I would be a good way to learn.

Very 1st projects. Yipeeee! Made on a Glowforge

I am over the moon with excitement as my GF arrived yesterday. Stayed up 'til 4 am tinkering and playing with ‘Tom Servo’ and it’s all I’d hoped it would be. I know it’s tough to be waiting for your own GF and see what the lucky folks with one are doing, but hang in there guys, you won’t be disappointed! Here are my very first two projects and I think they are pretty cool considering I’ve never touched a laser in my life. The first is a combo of a cut, score and engrave on PF walnut. The secon… 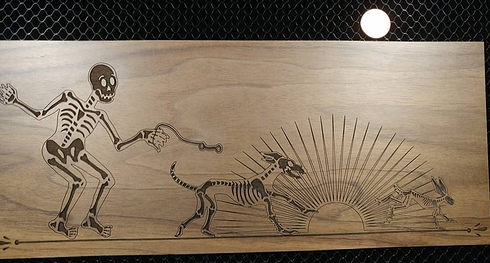 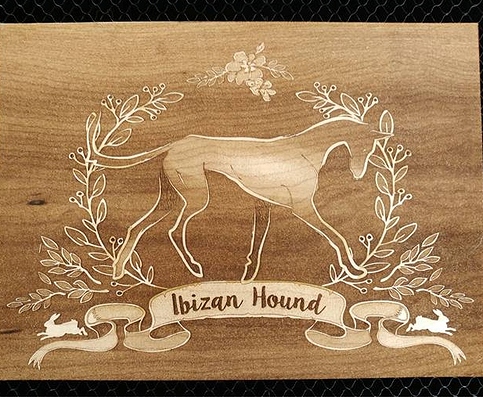 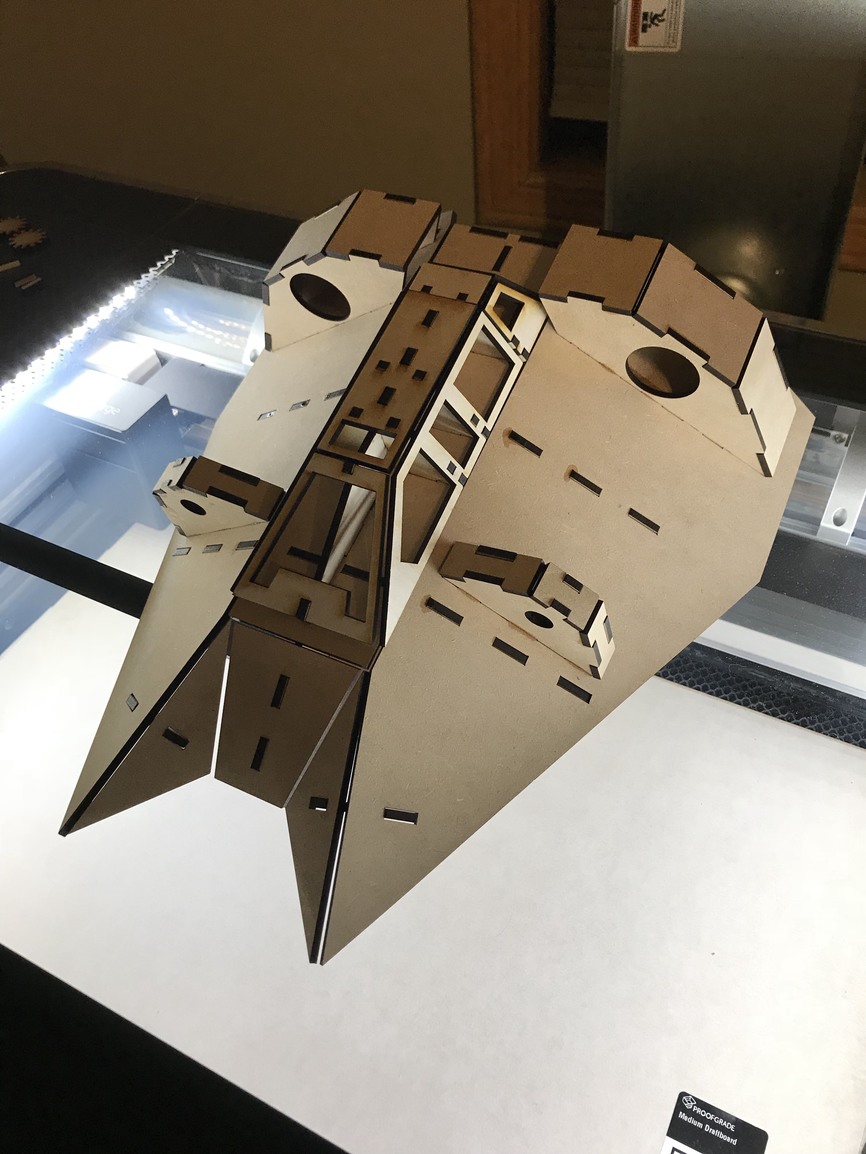 that’s cool, needs burn marks though. Dirty it up some.

Yeah, cool, age it with fire, torch it (carefully).

Holy Sh Cakes, I got Golden Ticket , I’ll have my GF prob with in 4-6 weeks. The last time I was this excited was my 1st car. I don’t think you can make out in a Glow Forge but I’m older now so who the f knows? Totally CaRZY EXCITED.

@Slacker Can you share a pic once you age this puppy.

sure right now I been dragging my feet and its been sitting in the same state as it was when I took that last picture.

That’s great! The Gift of Good Measure is a great start to be sure everything’s dialed in - then by all means, start prototyping! My only caution is that instead of doing a giant print all at once, start doing small pieces so you get the hang of things like tab and slot fitting, managing your workflow, ensuring the surface looks the way you want, etc. Make a foot or something first.

LMAO! That was my first ever laser cut (not on a GF though)

My second was a “Hello” engrave (abbreviated from the programmer’s Hello World tradition).