What year is it?

Staying home has made me lose track of the day and date, but seeing this article made me question whether or not I had gone back in time. I’m sure there are plenty of people here in the forum that know a thing or two about COBOL, but I honestly thought the world had moved beyond this. 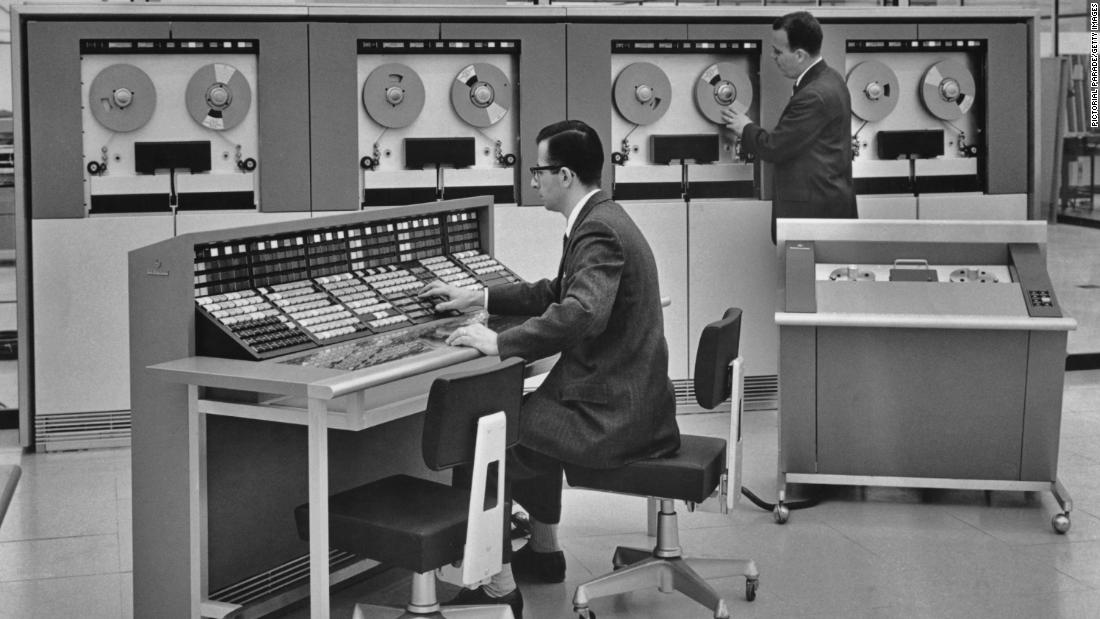 Wanted: People who know a half century-old computer language so states can...

On top of ventilators, face masks and health care workers, you can now add COBOL programmers to the list of what several states urgently need as they battle the coronavirus pandemic.

I know of a number of financial organizations that are not only still supporting COBOL applications, but they’re building new applications in COBOL. Don’t ask me why; I have no idea.

The only reason(s) to still be writing COBOL today: job security and/or lucrative software maintenance contracts.

I’m one of the forum members that knows COBOL…but I don’t put it on my resume!

I had a college internship that required working with COBOL. Don’t remember a bit of it, though.

I’m one of the forum members that knows COBOL…

Ditto. And I could still program in it. And shoot dumps to debug them too probably

BAL & RPG less so and Fortran was just a dalliance for me.

My first foray into academia, the CS department was using an IBM 360 and keypunch for submitting programs. The physics department was using TRS80s to run Basic programs for studying Hook’s law harmonics. In my second venture, early 90s, the Physic’s lab used had upgraded to IBM PC (4.77MHz), not even an XT, to run Fortran IV programs (I was using 77 at work). By then, CS had shifted to their approach but still alternated each semester between PC applications (e.g. Pascal) and dumb terminals (e.g. Fortran) into a 360 running a 370 emulator and the CS department head still required classes in assembly language.

Watch out. You’ll give out your true age.

I am continually amazed at the fact that the data standard for library books and other media is ancient and was not built as a relational data type, but the MARC record works great to this day.