Where do I find the etching settings?

Hi, Trying to cut quilting fabric with fusible on the back. At 500 speed and 1% power I get a better cut with less charring. But thats as best as it gets, Corner cuts char the most…so I saw someone had posted that some people use the etching setting but I am unable to figure out how to get it to etch, it doesn’t give me any options in the software…

It’s called “engrave” in the settings.

It’s a bit deeper than that, you’ll need to convert your cut shape into an outlined “donut” as it were so that the laser can engrave away an area of a filled shape.

If you post your art file here and say which software you’re using someone might be able to spare the time to help you out.

Oops! Found it! lol…I knew it would be there someplace…

I understand that you wanted to know “engraving” settings. But one question folks have had is how to use the engraving to cut lines rather than vectors. This has been a topic about paper too.

I thought I would add that part of the process here too in case folks don’t quite understand or are new to vector design. Simply changing a vector shape to engrave will engrave out the whole shape surface rather than the perimeter of the shape.

Of course you can do this in a bitmap editing program too, but here’s how I would do it in Inkscape.
Converting a path/stroke to an engravable line isn’t too hard. 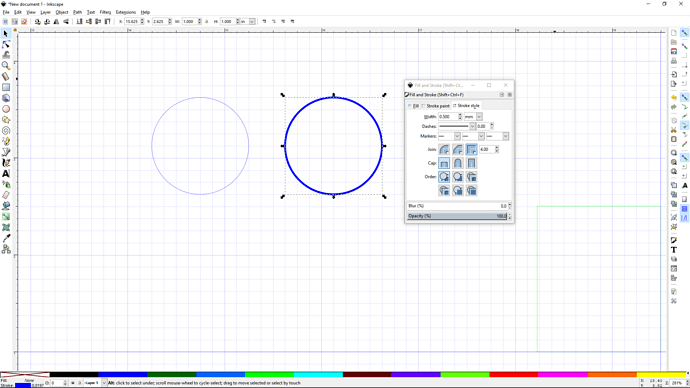 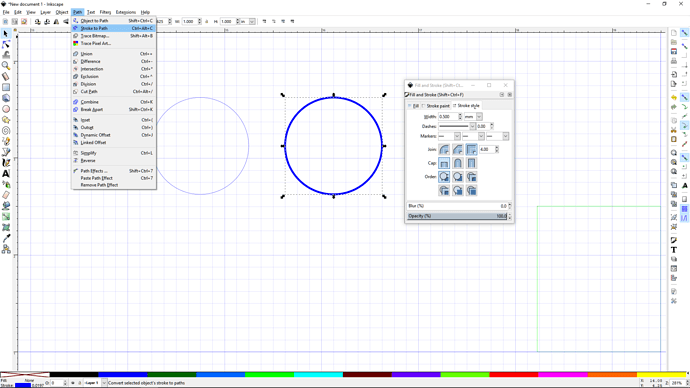 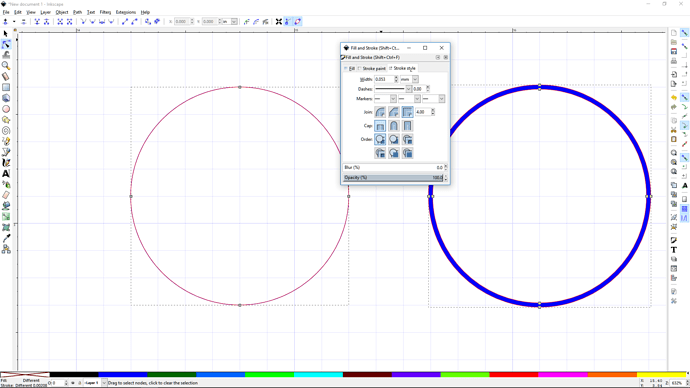 You could use a light engraving here to cut a circle shape that won’t have any start or stop points. It certainly takes longer, but there are times to do this.

And the following along with other topics like it shows an application of engraving used to make cutouts.

Lacy paper Beyond the Manual

Watching some laser cutter videos, saw one cutting lacy patterns into paper. Source was found on Monica’s Creative Room and gave it a try. The doily came out well. All the tiny curves in the invitation slowed down the head enough where there was some charring on the finest details and some discoloration on the reverse side from backflash. I used 500/60 to get through the cardstock regardless of speed, otherwise I was left with some fast moves not quite cutting all the way. Still, I’m impressed …

THANK YOU! This is exactly what I wanted to try but could not figure out how to do it