Where is the LAN port!

I’ve had this thing for three hours and I can’t get it to connect!!!

It doesn’t have a LAN port. It uses WiFi. You should see the GF wifi network come up if you search from a PC/laptop when you first power it up.

Sorry that you’re frustrated… I think you’ll receive helpful and productive answers from the community if you explicitly list exactly what you have attempted so far to get connected to WiFi.

Its similar to an Amazon Echo, you connect to it with a phone app or PC and make changes/connection that way.

I had issues with the app not proceeding. I got out of sync by either pressing or not pressing continue at the right time. If you hold down the button for ten seconds on start it should reset the process. Also log out of the app and start over.

I forget if pressing continue should happen before or after switching to the GF ad hock network. Try doing both and hopefully you will find the secret handshake. 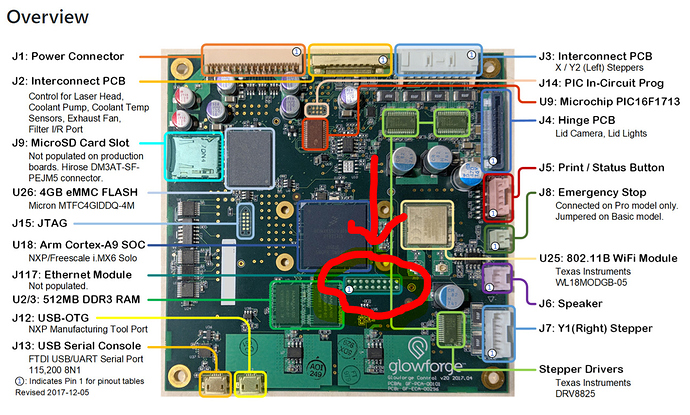 Unfortunately, they chose not to use it for production.

Fairly certain this response missed the intent of the post, which I believe was frustration at the fact that they did not include one.

Where did you find that?

seriously, where are you finding documentation of the Glowforge internal hardware? Assume you didn’t take this photo yourself.

he did full tear down

Oh wow! I would love to see the photos. Have they been published?

Best laugh of the day man. Thanks for that! 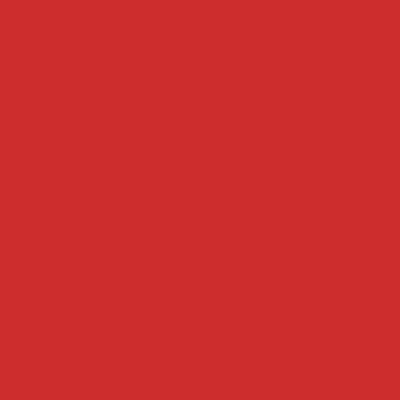 Repository for knowledge learned about the hardware and firmware for Glowforge's Basic and Pro model CNC lasers. - ScottW514/GF-Hardware

Don’t thank me – @scott.wiederhold’s the one doing the dirty work!

Click the continue button at the bottom of the page, then connect to the gf and go to the appropriate URL.

After hours of frustration, three computers, one phone, one table and one networking certification later… my garage has its own router. WAEP2x whatever (I know that’s wrong)

Fairly certain that it’s been no secret that the machine uses wifi.