So is new fluid not required ever since this is sealed? or can it be opened and we will have to add more later?

In your situation of only venting the glowforge out a window when it is in use (and just before and after) I would be surprised if you ran into any sort of thermal shock issues. Warm air will be pushed outside into the denser cold air, but it will be pushed. I also live in a frozen wasteland. My concern would be more about condensation inside the unit if it was left vented out a window for a while and not running, or during that initial prior to running time frame. One way to minimize this concern would be to use a flexible hose and vent it to the window so that it “droops” similar to a plumbing trap. The cold-dense-dry air would naturally flow down to the bottom of the trap allowing it some time to mix with the warm-humid air of the house allowing any condensation to form in the vent and not the machine. Not a condition easy to test in Seattle unless they know someone with a walk-in freezer.

Bunches of issues. Not talking about the GF here. Different materials both inside the electronic components and the connections themselves expand differently in response to temperature changes. Solder joints can break, resistance changes, etc, There are effects related to condensation. It’s a whole field of testing. Been inside this test chamber and it’s really cool (pun intended). 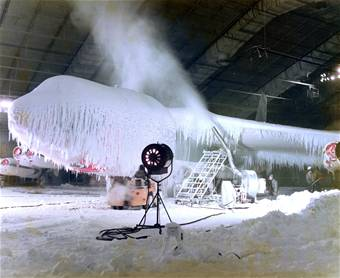 Manufacturers need to present a product that will function in Arizona or Alaska.
For electronics testing I’ve heard of burn-in, but not freeze-up!
Thanks.

I’m thinking that if you have a combination of a dryer flap AND an always-on low-pressure fan venting to outside, you shouldn’t have any problem with cold air coming back in and causing an issue. Although really, a properly insulated dryer vent in itself should do the trick for the most part, since I’m assuming it’s going to have about 8-feet of hose to travel all the way back to the 'forge, in a warm air passage.

Hey, after this pic and the other one with the comment about the lightening testing, I got to thinking, do you ever get any requests from specialized garment makers to test their superhero costumes or anything like that? Remember the Jetsons episode “The Flying Suit?”

I hadn’t thought of back draft in the vent hose. Some type of back flow or blast gate will be useful in the setup. In my mind I just think of putting the hose into some type of fixture that fits the window opening and I can remove it when I’m not using it. But say if I am operating for a long session, would make sense.

No, but Harry Potter’s cloak of invisibility would be a good fit for some of our test chambers.

Full disclosure the lighting generator was ours, the climatic chamber is at Eglin AFB (Florida believe it or not). Worked in it but don’t have anything to do with that one.

Unfortunately insulating the tubing will actually prevent the air inside it from being warmed up just as much as it will prevent the air outside the pipe from being cooled off. It might take some creativity to come up with a system that prevents -30 air from making it to the Glowforge (or cooling off the room too much, or creating a big puddle of condensation on the floor below the pipe), while not also requiring an explicit action by the operator before lasering something (like a manual blast gate would). The always-on low pressure fan would work, but my inner tree-hugger cringes at not trying to find a more passive method first!

Agreed… I didn’t mean to suggest that the tubing itself be insulated. Most dryer hose is not insulated at all. What I meant was in having a properly closing vent flap with proper seals around the hatch itself to block cold air. And when I commented about an always-on low-pressure, I really mean very low pressure. We’re talking about a night-light worth of electricity.

We’ve been told that the cooling reservoir is a closed/sealed system, implying that adding fluid is not required or intended. Always hate to assume but that’s how I’m reading it.

We haven’t tested for freezing cold air migrating back up the hose - while the GF is cutting you’ll be fine, but when it’s off, you may want a blast door to seal it off or dryer flap or somesuch.

Sounds simple enough. Something like this should work if you want an extra in line damper in addition to the dryer flap. 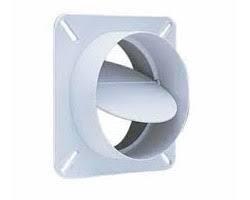 Or if you want something more robust… 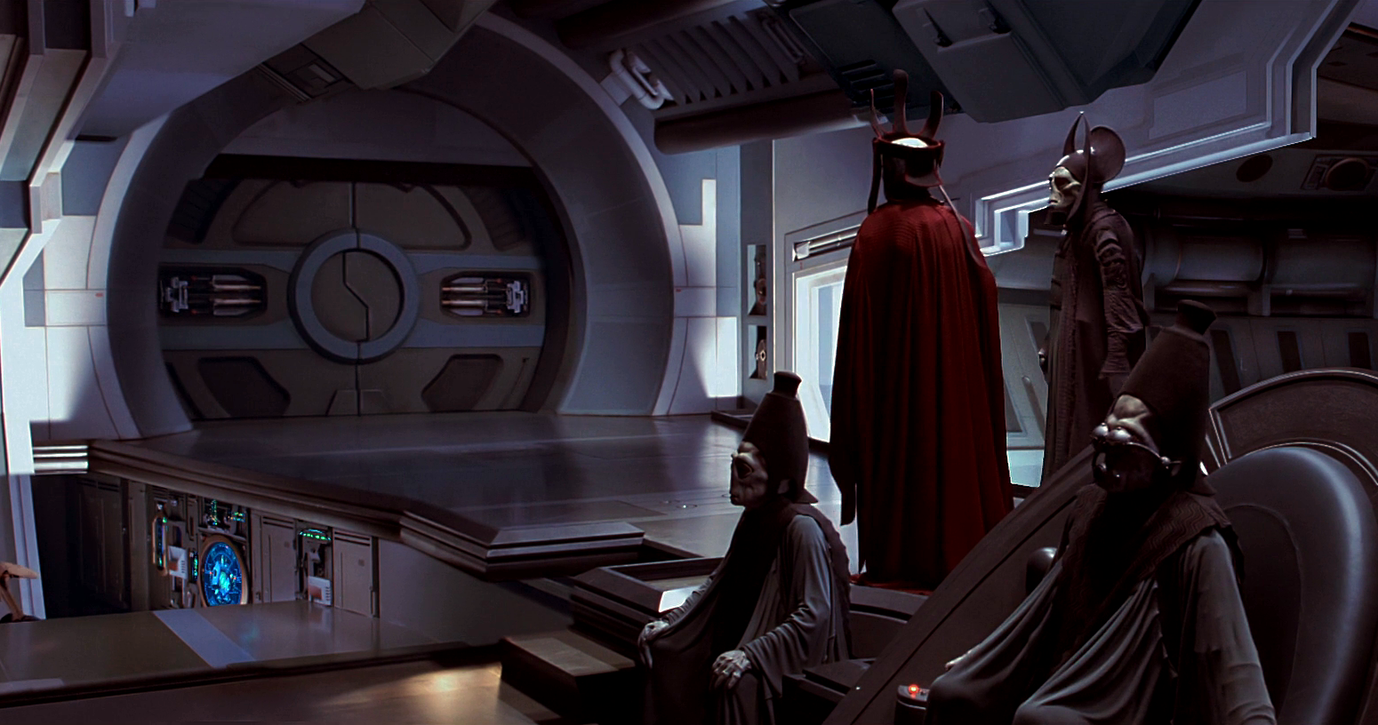 Blast gate–$2.99 with free prime shipping as an add-on… 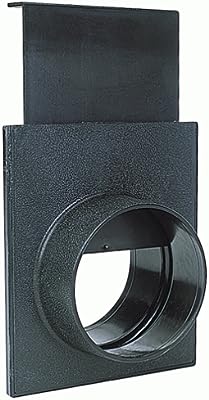 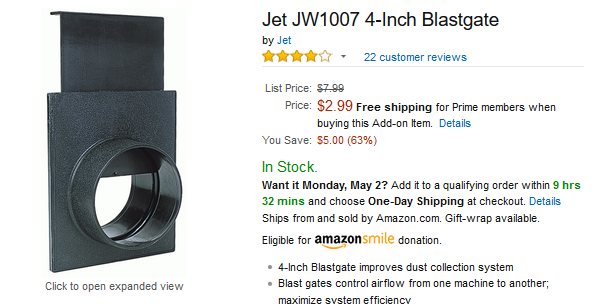 Just a comment about the last two styles of doors: small birds, like finches and robins, love to fly into them and nest. The single flaps don’t stop them from popping the flap and hopping in.

Your better kind to get are the ones that have multiple louvres that bar them from entry, if you can.

Source: the buggers are in my neighbor’s and the condo management company is replacing them.

Those vents do present an attractive nesting sight, and I have had to chase them from regular bathroom vents, but I think the first time smoke or acrylic fumes issue, any creature would happily abandon any designs on nesting there

Thanks for that link @fan-of-glowforge, Saved me from digging them up!

All I can think of are the “canary in the coal mine” testers. There’s the toxicity test… (J/K wouldn’t want any birds injured by the GF).I suppose a lot creature could come in thru a vent that size - I just saw that a weasel took out the Cern Hadaron Collider in Geneva ):