3d engrave cutting all the way through at points

I’ve seen this on my two 3d engraves so far. Proofgrade Draftboard (this was Thick Draftboard with two passes.) The holes were there before I cleaned it up. 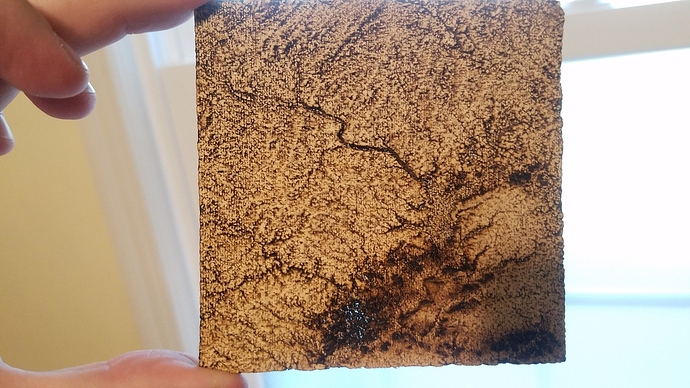 Looks like it needs just slightly less power? It would be nice to have a depth/power adjustment slider even with the proofgrade settings. 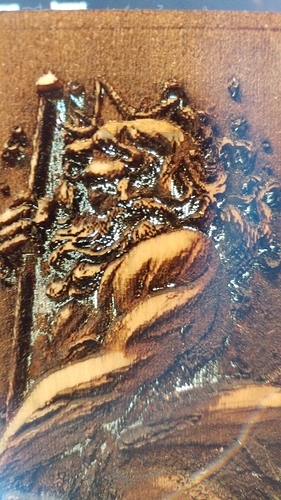 Can you lighten the source image so it doesn’t cut so deep?

If I was making a 3D object, not a picture, I would expect to be able to have any height, including 0.

Also the beam begins to overlap at some point, so higher LPI will go deeper. At 340 an engrave looked good. At 1355 the entire design was blown through the material. 1355 LPI will require significantly less power than 340.

I don’t know. My expectation on an engrave would be that it doesn’t cut all the way through, but maybe that’s unrealistic.

I used full black to cut all the way through on the dovetails doing gradient engraves. There are times when you want it.

yes, you can lighten it.

I’m with pdobrien, with it being an engraving I wouldn’t expect it to cut through. I can kinda understand if true black went through I suppose. The cut-through tolerance is not just true black though, that’s what I’m surprised about. Compare these to the final product I posted above and you can see the dark areas that went through are not true black. 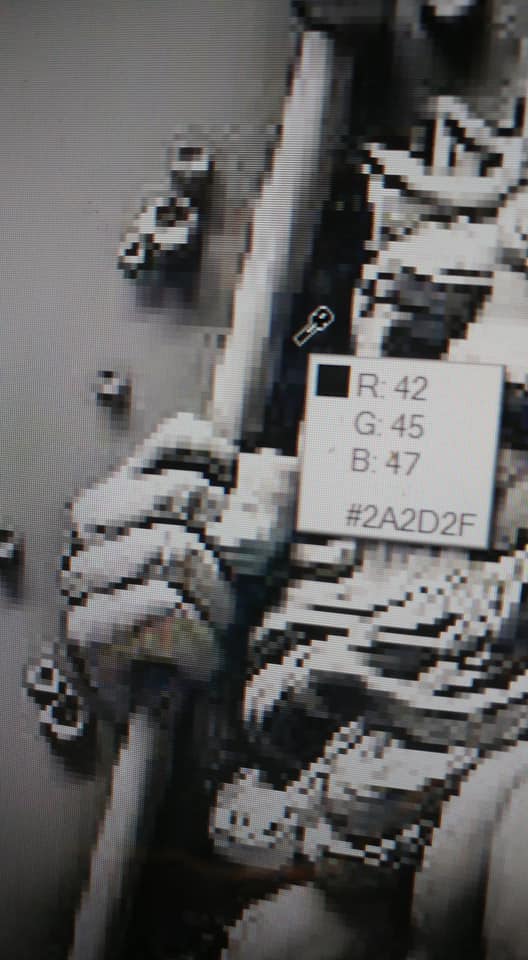 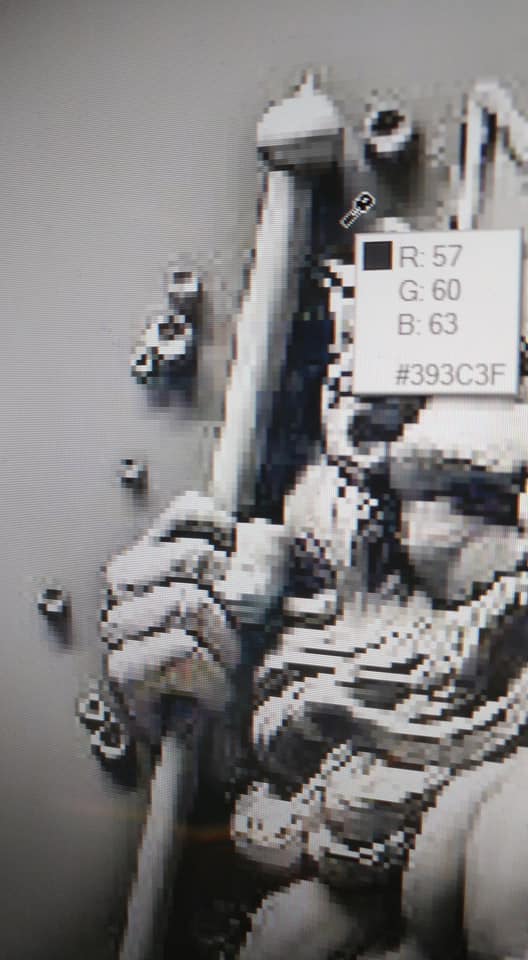 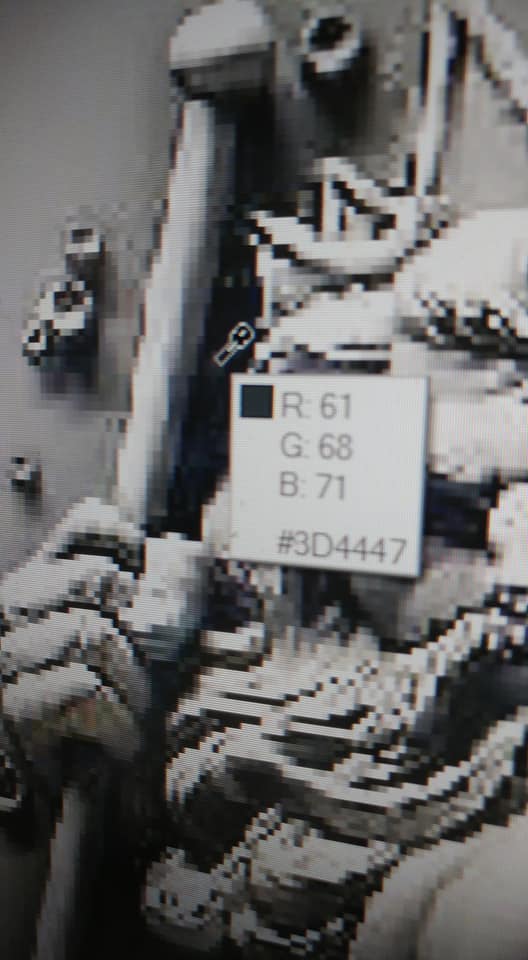 It would be nice to have a depth/power adjustment slider even with the proofgrade settings.

This would be spectacular

True black is 100% of the maximum laser power selected for that process, which is not necessarily a power setting that would cut through by default. Or, even 50% black/gray will cut through if the power/LPI/# passes settings for the particular material apply enough total energy.

Yes but what I mean is this is a PG setting for a particular material thickness, so I would expect black to be all the way through that thickness. Otherwise you would have a PG setting that had an arbitrarily limited depth.

I think it depends if you are engraving art or making 3D objects as to what your expectation would be.

Reading the description of the 3D engraving settings where thin materials have just one pass available while choosing thick material unlocks an option for deeper 3D engrave (second pass) it doesn’t sound like the power is ramped up to the point that 100% black in an engrave will automatically cut through.

I think cutting all the way through is what I expected when they posted about it. Otherwise there really isn’t much different than just engraving; there had to be something extra for GF to give the feature a snazzy name.

I posted in another thread my tests with 3D Engrave on different materials, and I’m actually surprised it doesn’t go all the way with all PG materials.

With Basswood pure black totally went all the way through and it was fantastic; it was very much like milling a piece on a CNC, but without the lengthy mill times. The same image did NOT go all the way through on draftboard or hardwood maple. While basswood is a super-soft wood (think: balsa), I really would have expected all three to go all the way through since they were PG materials and this is what I thought it should do.

If it was reliable to go all the way through across different materials, you could almost calculate specific gray values to depth and make much more accurate depth engraves (like for getting embedded magnets flush).

I decided to run the same depthmap frame image again, but this time on different hardwoods to see if the detail would in-fact be better than the

Basswood and Hard Maple Hardwood, both medium thickness. I also added vector cut lines to the original depthmap. ZOMG the basswood cut like butter. No. Like buttah! Pure black went all the way through the wood. I had to manually cancel the job after it got done with the engrave because there was nothing for …

Thanks for reporting this - it’s very helpful, and will help us make our Proofgrade settings better in the future.