Another Rabbit hole! Tons of Textures

I was using these folk for stuff in Second Life and the grids till there were issues with copyrights and use agreements and I had to stop downloading anything from there. However, I have been in touch with them about using their textures for 3d engraving, etc and they are fine with that. Much is free if you do not go crazy with volume and more volume and richer stuff available for a small fee.

Selling or giving away even a heavily modified version in a build your own example is verboten but using the textures to make your own stuff even for sale is not,

Some things can be used straight away as the grayscale is either correct or at least useable. Other stuff with the light coming from the right and bilaterally symmetrical can be mirrored and blended to get the light and shadows balanced. Still more can be carefully enhanced with a lighter /darker brush to make the design work better. Some is actual 3d scans that can be made to a height map with other programs (I use Blender) but it is a very deep Rabbit hole. 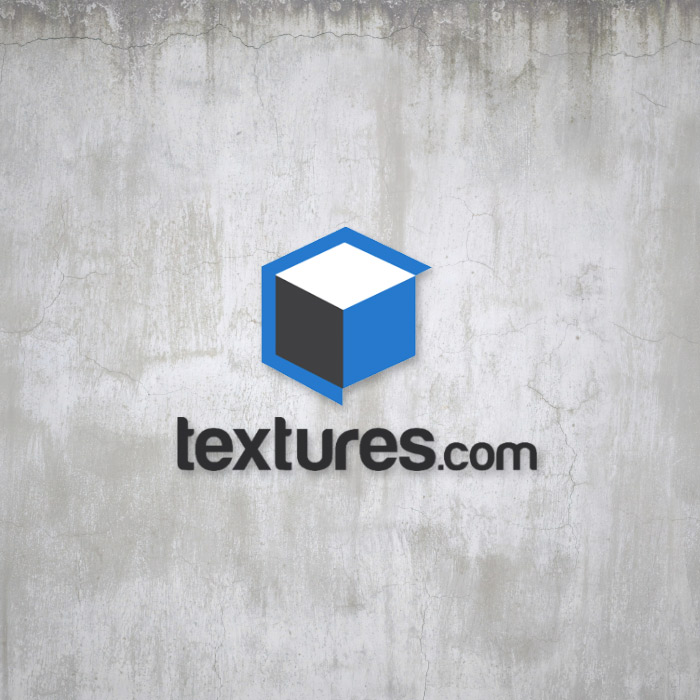 The Greenman here is from their stuff: 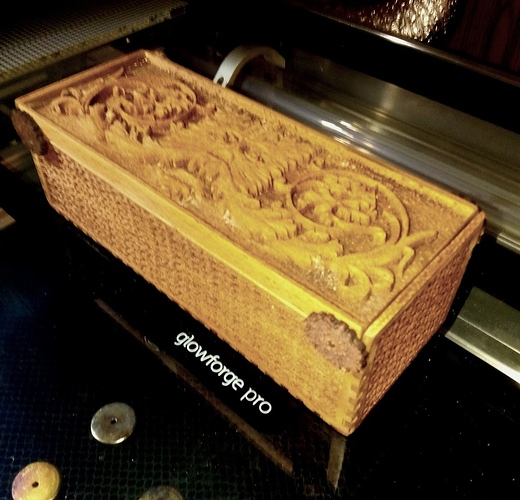 There goes the next four hours. This is really cool, thanks!

Just firing one up, a simple floral inspired design. We’ll see how it turns out.

I had to modify the curve to get a full dynamic range greyscale, no big deal, It topped out kind of low and bottomed out well short of black.

modify the curve to get a full dynamic range

I have to do that frequently. I just DLed my daily quota and will see what is useful, Very different eyes than when I was using them in virtual worlds. 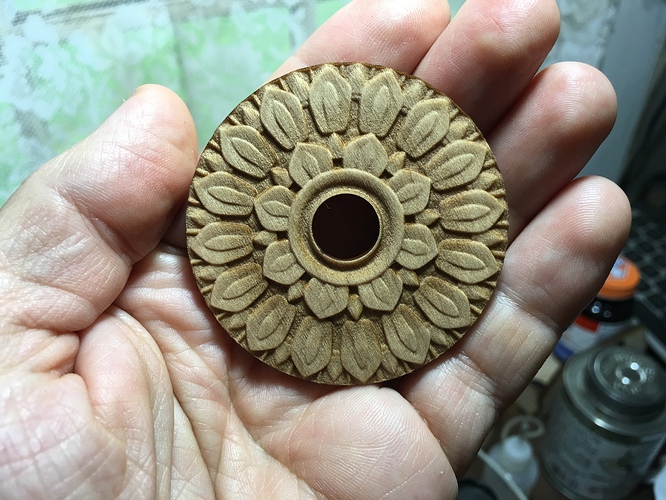 Wow! I missed that one. I will have to look tomorrow when I can look again. We cant hand out the textures but we can link the page it is on

It was in the Indian textures pack, I just nabbed the first one that looked cool but didn’t have a crazy amount of detail.

Oh also I ran it again at much more aggressive settings, got this instead: 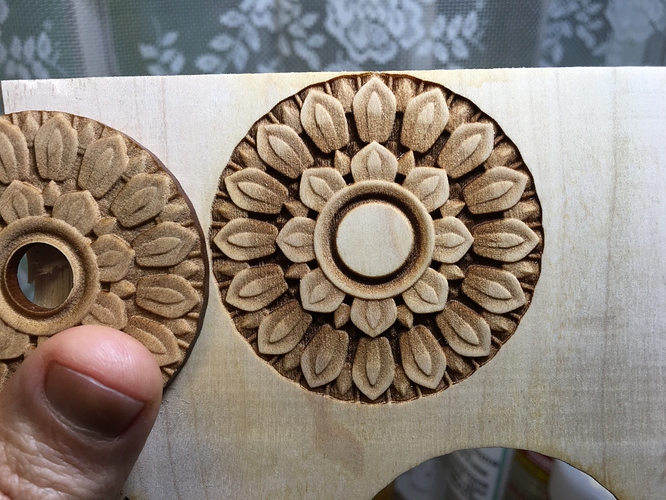 (Original on left, looks like a garbage fire in comparison)

I ran it again at much more aggressive settings,

The tricky bit now is how to smooth the fine dots, get rid of any char and keep the look. This is a good time to try out that half in thick paduk.

get rid of any char

There’s no char per se, but there is residue from the hard engrave. I cleaned it up as much as I wanted to with denatured alcohol, and I like the look now. As for the dots, I could probably fix that with a defocused pass, but I also don’t mind that look either. Gives it a rough texture with maximum crispness. Any defocusing will lose detail, and that’s not my aesthetic choice here.

So I’m calling this one a successful test for my purposes. I feel like padauk doesn’t get enough contrast in engraves for my taste and has even more residue, so I’ll stick with maple, maybe go basswood at some point.

so I’ll stick with maple,

half inch thick maple would work nicely. For that kind of engraving the thicker the better, especially if going out to the edges. Half inch basswood would likely be a charred mess. but leaving 1/8 edge on a 1/2 inch engrave and then inlay it would be awesome.

Looking at my sample set Maple, walnut and Paduk were the only ones I have that stood up to 100 full without burning.

Bookmarked this for future use. Thank you!

Did you download the TIFF file? I’m still trying to get my brain wrapped around the heightmap stuff…

Tiff is very accurate and should be readable by any graphics editor. I go into Gimp and set various masks and save them as XCF and also export up to several different files as PNGs as I make lots of layers and each manipulated differently depending on need.

I tried this very aggressive on 0.56 Walnut but not aggressive enough. the cut was only 0.3ish deep. I fooled around a bit with the levels and making that center more spherical and the inner ring of leaves higher than the outer. Might make an awesome doorknob 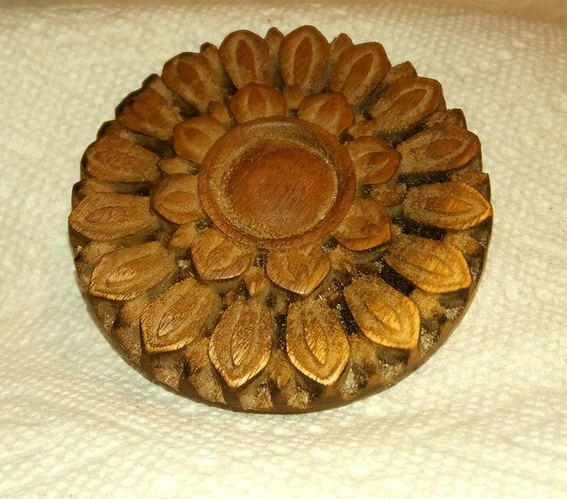 So, this is a great site, sure, but I hate the points/credits system and needing an account. I wonder if there’s a good free option out there, like svgrepo or svgsilh or openclipart… Finding heightmaps is not nearly as easy as svg/other rasters… I’d guess because it’s more niche. Maybe this is as good as it gets?