I assume this is a message to Glowforge:

I fired up the device after not using it for a week. It cycled through the “Calibrating” routine at least 3 times (I assume this is a firmware update, but have no other way of knowing other than guessing based on forum posts).

I loaded in 2 very simple cuts on Proofgrade draftboard using (cringe) default settings, clicked Print, and received that message. I’ve cut these SVG’s before without issue.

Strangely enough, the light on the Glowforge was blinking as if it was ready to print. I gave it a go.

No further problems noted, yet. So, this is more to alert you to an issue I encountered, rather than a request for assistance.

weird, haven’t seen that one . Was this a solo popup window (like the ‘normal’ error messages)?

The whole browser window (Chrome, Win10) refreshed and that was all that was there.

I am about to cut the same files again. Hopefully it was a one-timer…

whoa, wonky.
Glad you are back up and running!

Looks like their Ruby went off the Rails for a moment.

At least it didn’t throw you one of these:

Looks like their Ruby went off the Rails for a moment.

Ha! I guess we know now what the web interface is written in. 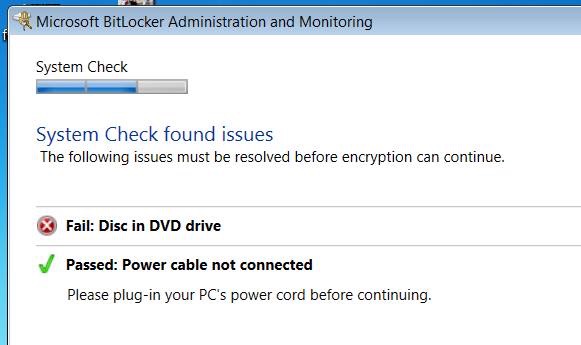 Thanks for letting us know about that!