Can I score an open path?

I have a vector (Ai) file made of open paths that are not closed shapes so simple straight lines. The paths show up as their own layer in the Glowforge dialog, but they lines aren’t scored when I push print. Do they need to closed paths/shapes?

I’ve attached an image of art. The letter score and the orange outline cuts, but nothing happens to the blue paths.

If I’m not mistaken, only closed paths will work. I think you might have to rasterize those.

That’s what I was guessing the issue was. Before I had them as closed shapes, but then it scoring the same “path” twice where the two shapes butted up next to each other. By trying to fix that issue I made another one.

Right. Probably not what you’re after. I recall hitting that in the beginning myself. At first I didn’t understand why I was getting double-cuts on my paths… then I realized I wasn’t… it’s 2 parts of the same path.

I don’t like rasterizing things much of the time. You, obviously, lose the mathematical scalability of a vector. So I end up having 2 files all the time when I need to do that. One that’s my original AI vector file, and then an SVG where I’ve had to rasterize certain parts. This way when I need to change something I can change on the vector AI file, re-rasterize as-needed, and save my SVG for Glowforge use. I’m used to doing that so I don’t much think about it. But it does create additional workflow for sure when you’re tweaking.

I second @jbmanning5’s comment that you can score an open path.

I’d be interested in exactly what kind of object you have for the blue lines. Are they true single stroke paths? Do they give you the option of scoring or do they come in as engraves?

I used the pen tool to draw a straight line. So it’s only two anchor points one at each end. It says I can score and the laser head moves, but laser.

mistaken, only closed paths will work

I use open paths all the time, When I need to cut off the bottom of a sheet I commonly use such a straight open ended line with no problem. even an engrave will work though the effect may be surprising.

You can score an open path

you can score an open path

I use open paths

Okay. I swear I recall getting an “Open paths” error! And ever since then I haven’t used them. Maybe it used to be a problem and was corrected?! Or maybe I’m the problem.

That has come up if I try to engrave a filled object that has an open path sometimes.

It says I can score and the laser head moves, but laser.

That I guess I’m not sure. I’m using the Glowforge proof wood. So I thought it read the qr code and picked the correct settings.

Sometimes things get reset to the lowest power. Open up the operation for the blue lines and see what the power and speed are for it. Click on the right arrow after High Quality Score and it will show the settings like this: 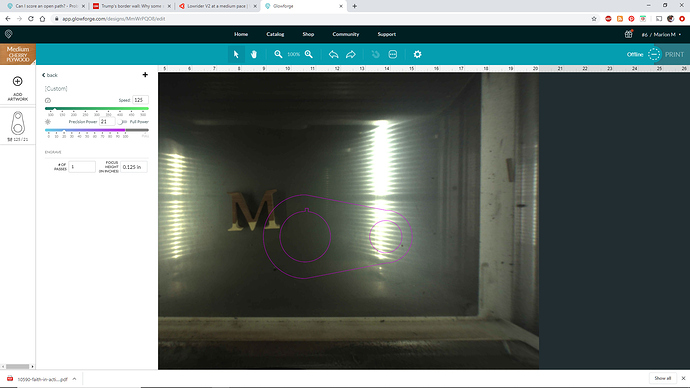 A score is nothing but a low power cut that doesn’t go through the material. Like your Proofgrade the other day

Another thing to check is that the entire “object” containing the blue lines is within the bed limits. If not, the entire thing will be skipped/ignored.

I’m sorry to hear you ran into trouble. I’m afraid we need a bit more information to narrow it down. Do you know the date and time (including time zone) when you most recently attempted to score those lines in a print? Once we have that information we’ll be able to investigate further.

I score open paths all of the time. Here is one I did yesterday. The main part of the picture is all engraved, but the thin fishing line is scored. It came out fine.

(Our baby sitter from Alaska just snapped a young local man who signed a pitching contract with the Seattle Mariners a few months ago. They are getting married in January before the start of spring training.) 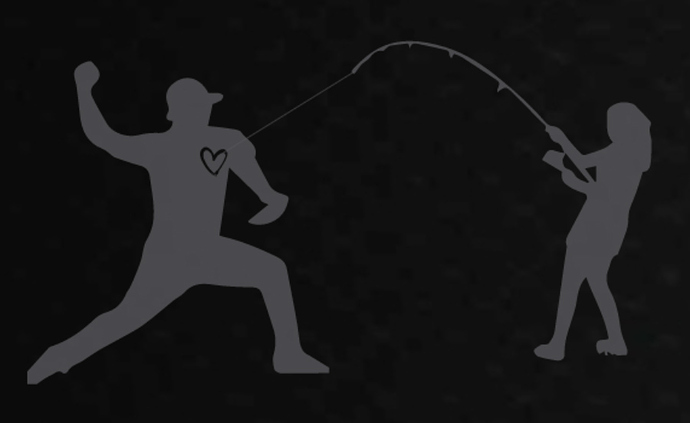 Thanks! We were working on it Monday, October 21 from 5:30-8pm EDT. The entire project was in the cut area. All the layers were showing on the side panel, but only the first layer would show and engrave in the work area. We tried ignoring layers, but no luck.

Thank you for the additional information. I extracted the logs from that time period and didn’t notice anything unusual in the print settings. May I have a copy of the file you ran into trouble with? If you’d prefer to share it privately, you can email it to us at support@glowforge.com and we’ll be happy to take a closer look. Thank you!

I am attaching the file that were attempting to cut/engrave, along with a photo of what we got from the glowforge. Please let me know if you need additional information. 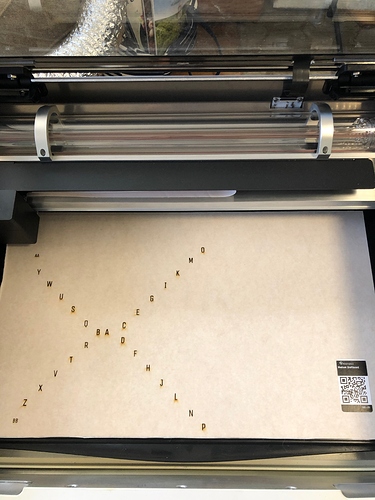 Scores just fine for me, so that eliminates the file being the problem. What exactly were the settings for the score portion of the file? Also - did your cut process correctly? I don’t see it in the photo, and given the placement of the text (very close to the bottom of the material), I’m questioning whether your design was within the limits that the machine can operate. The machine can not cut to the edge of the material. 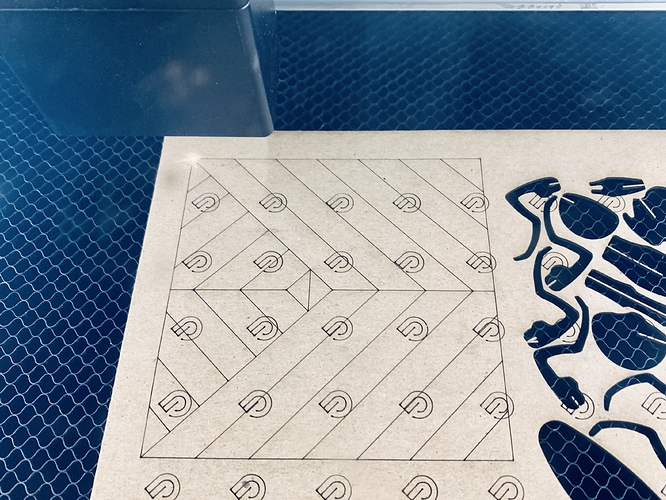