Do we still get "founder" Status?

I remember seeing back in the April’s posting that we who ordered before Oct 25, 2015 would get “founder” status. “•We’ll recognize you as a Glowforge Founder in your profile forever.”. Is that still the case? Do we know when that will be applied?

No reason that should change… 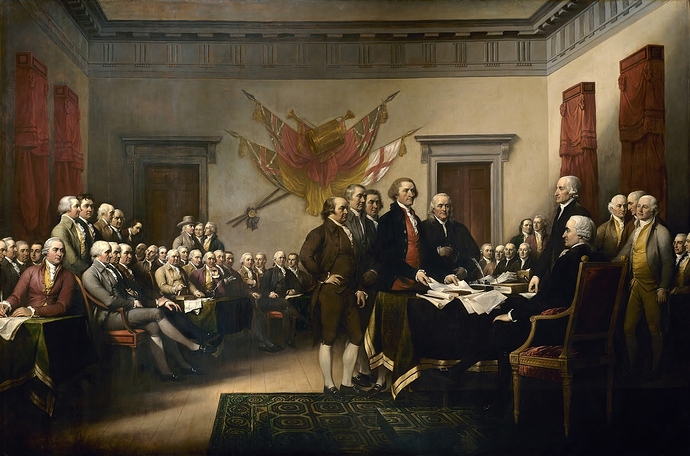 I don’t wanna have to wear a wig though…itchy.

Sorry, you wanna be a Founder? You Gotta wear the wig.
Just the way it is.

And if you’re going bald like me, the wig would be an added bonus!

After seeing @3d_g33k’s post my gut reaction was to go and photoshop everyone’s avatar overtop all the faces…but then I realized no, wait, I seriously do not have the time for that

I don’t wanna have to wear a wig though…itchy

A GF on the table then?

A GF on the table then?

A shark with a laser coming through the door!

A GF on the table

A shark with a laser coming through the door

Well, I may not have managed the avatar-face-replacements, but how 'bout this? 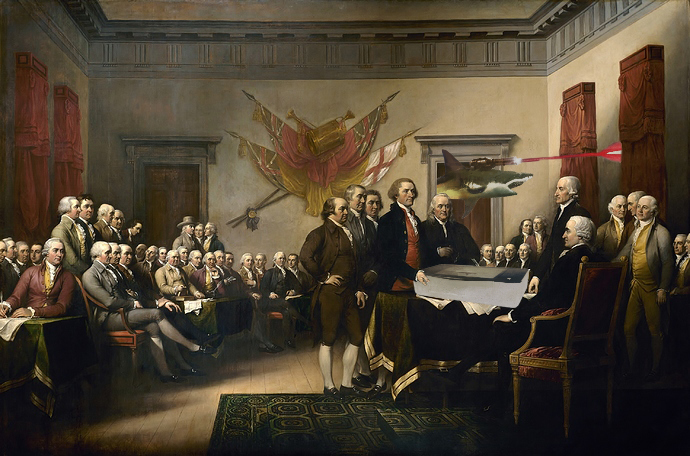 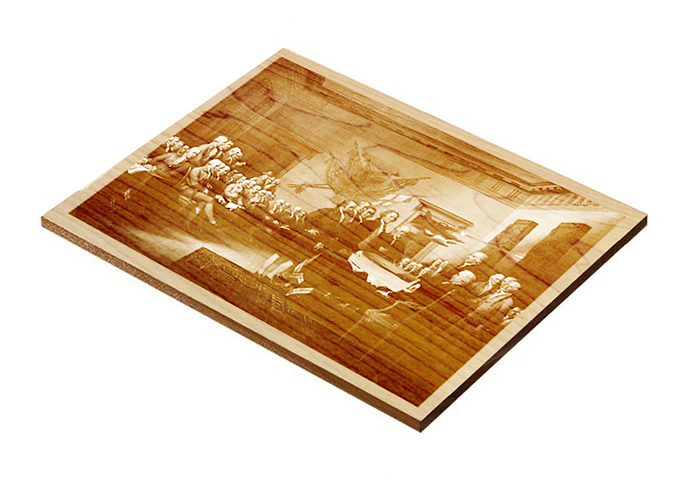 Nicely done…thought you were a Secret Squirrel beta for a second there! Chuckle!

Hahaha oh man, I wish!!! Nope, just me and my good friend Photoshop

Hi @dan (or anyone else who knows), I ordered by GF in October of 2016. Does this also entitle me to founder status? Thanks!

Anyone who ordered during the crowdfunding time frame (ending Oct 26th 2015 - I think) is in the founders group.

Thank you. I guess I wonder which of the benefits I get due to the delays, as I also pre-ordered, and also received the note in December that stated:

So perhaps it’s just the last bullet that’s in question? I guess I wasn’t already awarded with those things? Of course I’m not saying I should get the same reward levels as those of you who have been waiting so much longer than I will have, but mine will also be a year wait by the time I receive it, nearly 2.5x the delivery date I was expecting. I’m not complaining, I’m excited, and just trying to understand. I think I had assumed I get that last bullet, but I am thinking I misunderstood.

Actually I believe the cutoff date is considerably later than that but we need @dan to verify.

Yeah, I was under the impression that the cutoff was relatively recent (a few months ago, perhaps).